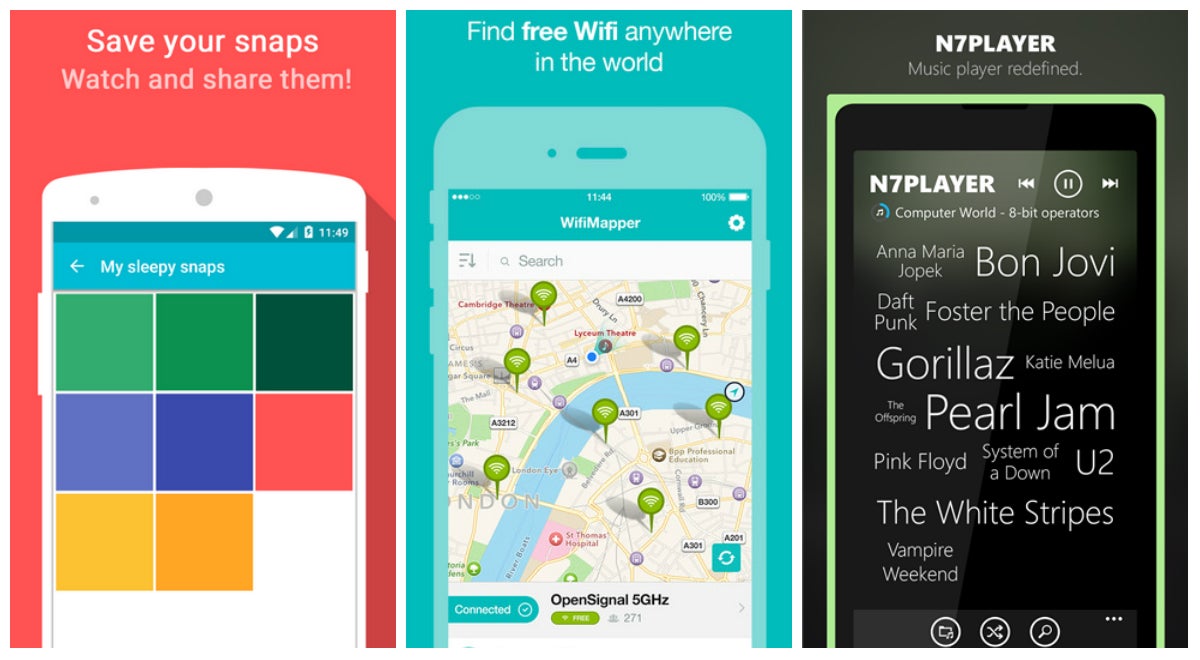 Welcome to a new week, and another round-up of apps. Oddly, iOS really upped its app game this week with lots of must have apps and additions. Android came in with a few but not nearly as many. But Windows Phone might have been the biggest winner with new software from Microsoft. Let's take a look, shall we? 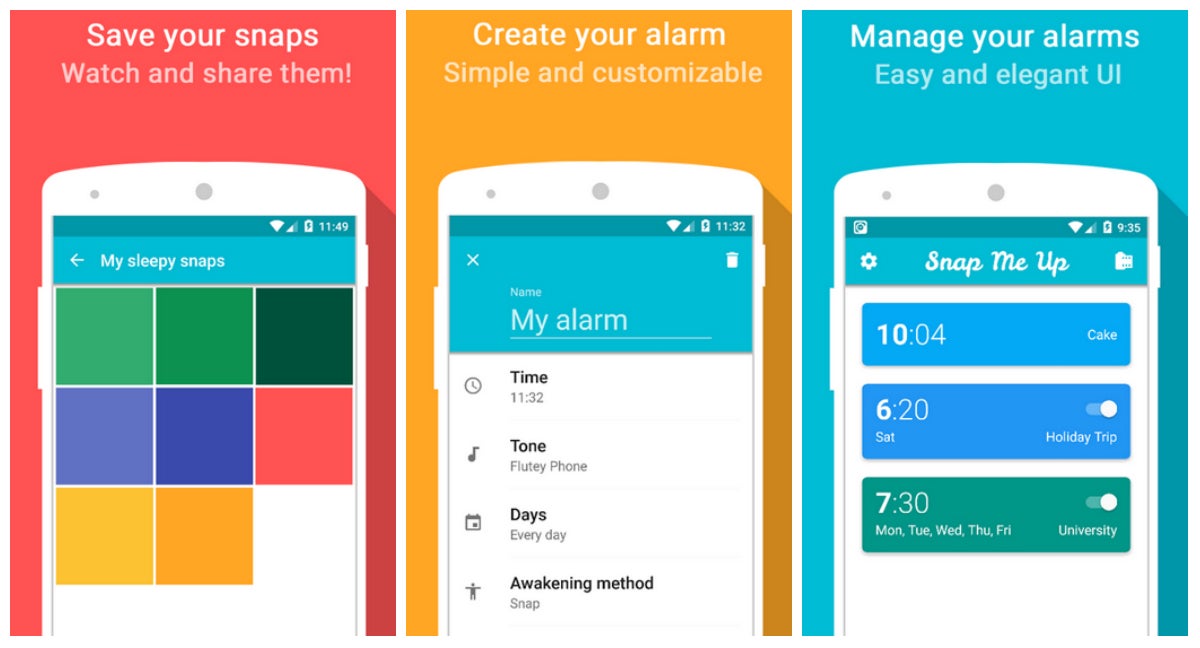 This may be the weirdest alarm clock app I've ever seen — and I've seen some weird ones. The way it works is this app will not turn off until you take a selfie. Yeah. If there's one single moment in the day that I don't want to take a selfie is definitely right when I wake up. The alarm will not turn off until the app detects your face, so if you're a notoriously impossible person to get out of bed, Snap Me Up just might be the annoying alarm you've been looking for. [Free]

BitTorrent's Bleep is a lot like other chat apps out there, except for one major feature called Whisper. Unlike the app Whisper, which revels in anonymity, this is still like a normal chat, but as soon as a message is seen, it's blurred out on your screen (as shown). Need to send some embarrassing tidbit of info but don't like it having a long digital memory, then just send as a whisper. Pretty convenient if you've got a lot of secrets to keep. [Free (also available for iOS)] 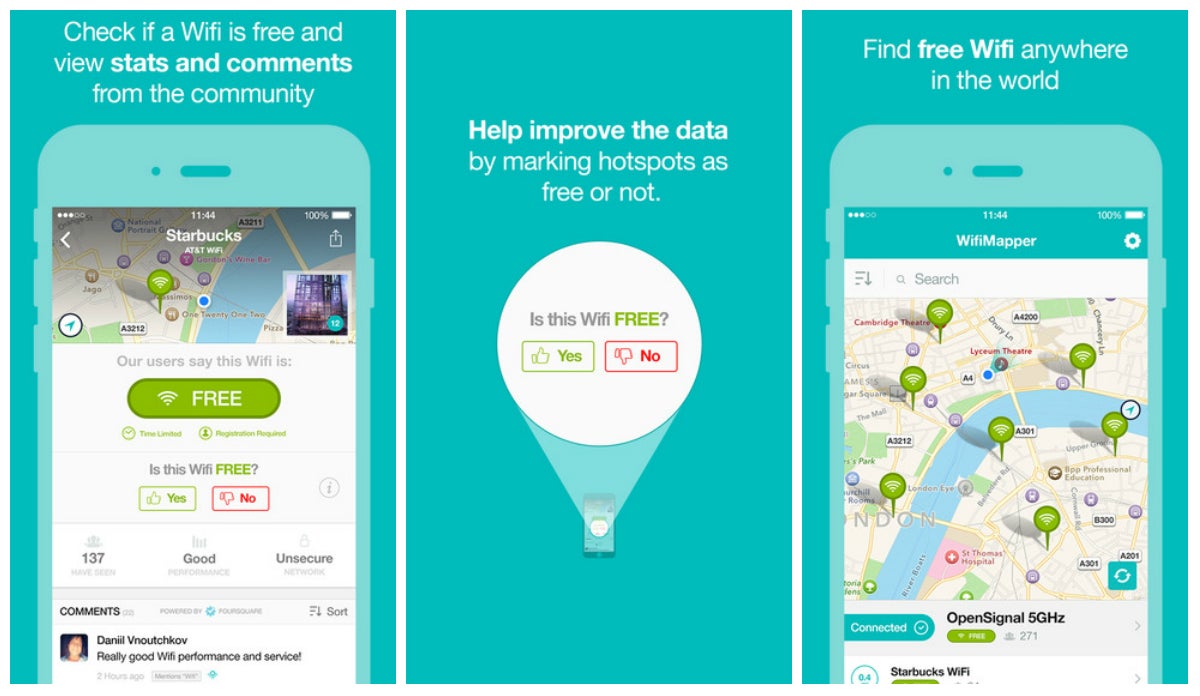 Powered by OpenSignal, Wifimapper is baaaasically exactly what it sounds like. The app will show you nearby spots with wifi and how reliable the connection is so you can save on all that precious data. [Free]

Meet is a wonderful addition from the creators of Sunrise (that totally awesome calendar app) that's actually a keyboard that makes scheduling meetings even easier. The keyboard is built in the app, so just select it when you need to check your calendar. Press the little red calendar and you go into a kind of split-screen mode where you can add event details whether in email or text. It's not a whole new app, no. But it is a convincing reason to give Sunrise a try if you haven't already. [Free] 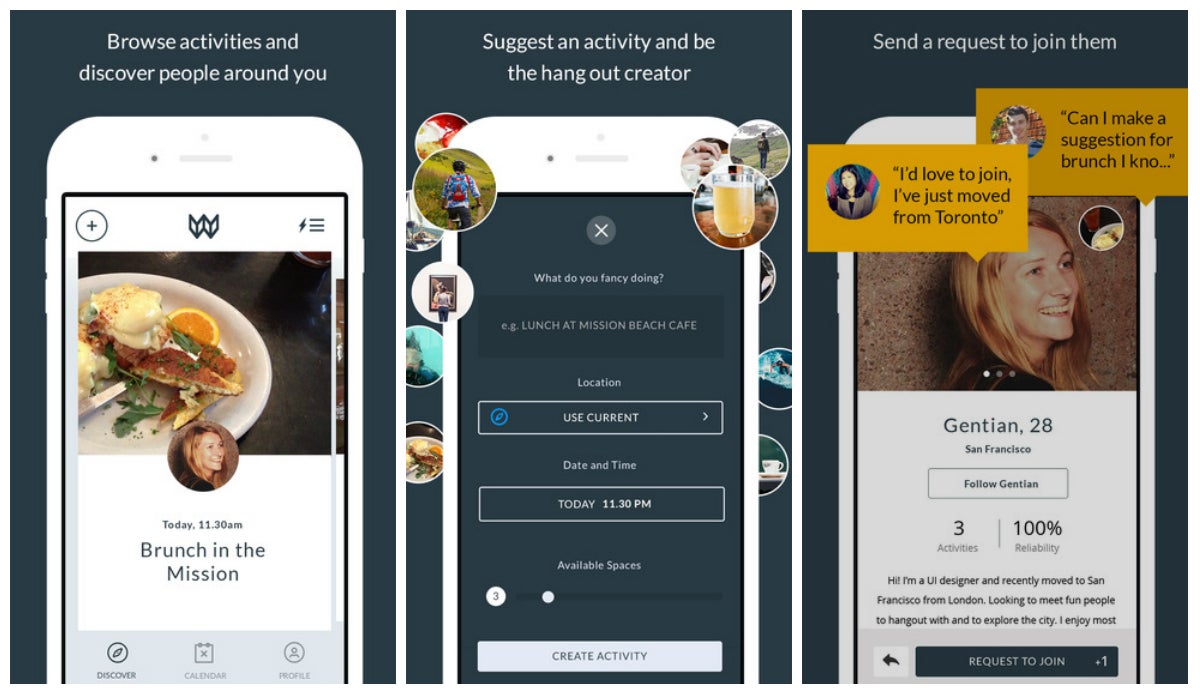 Say what you want about Tinder, and other apps of that ilk, but at least they're able to sit two people down at the same table that probably would have never met each other in the first place. But does it always have to have the pressure of a date hanging over it? Wiith doesn't think so, which is basically Tinder but for finding friends. Moving to a new city can be tough, maybe Wiith can make it less so. [Free] 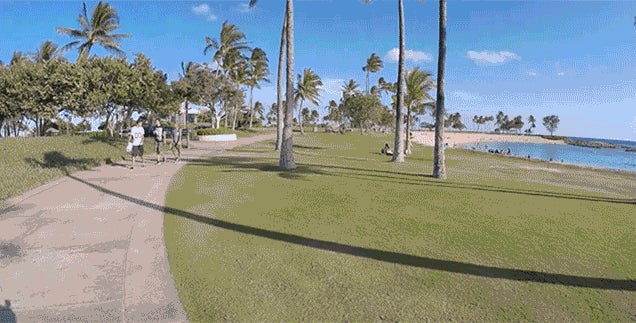 Taking some fast-paced timelapses is fun in theory until you stitch it together and it's a completely jerky nightmare that could induce bouts of nausea. Microsoft's new Hyperlapse Mobile app, available for Windows Phone (and Android in Preview), takes that video and makes it actually watchable. Just the tech behind the app is incredibly impressive and has been a long journey to pack it into a consumer friendly application. Now you don't have to inflict a shaking timelapse on friends and family ever again. [Free] 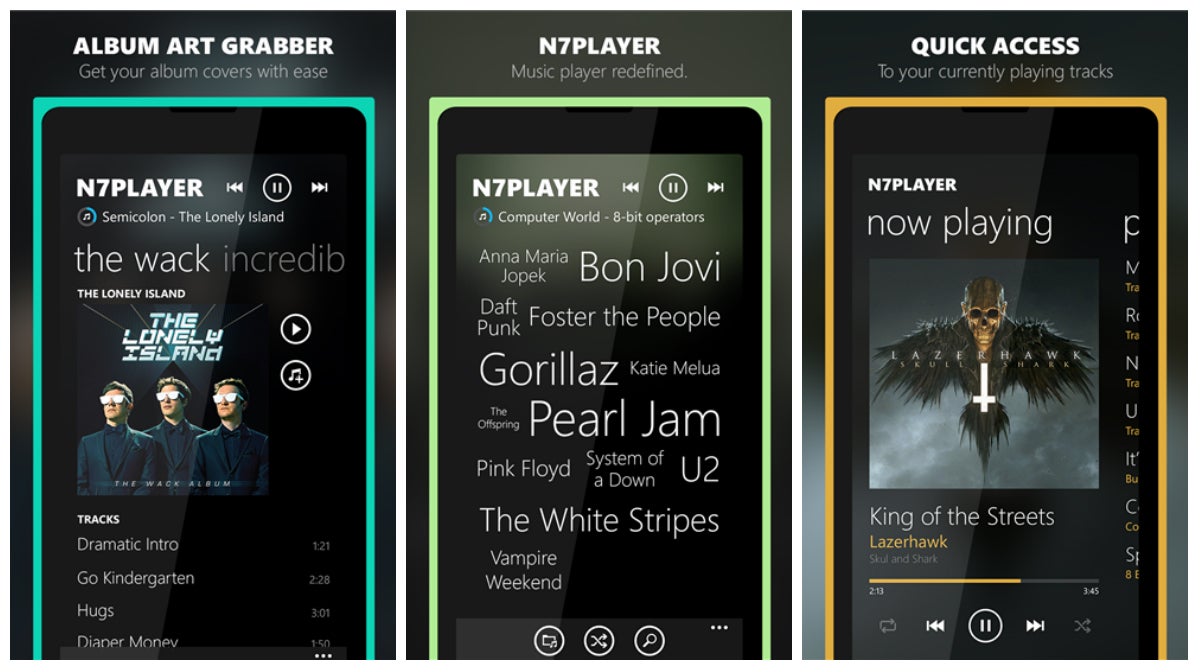 N7Player is a popular Android music players that's finally made its way to Windows Phone. The app does everything you'd want in a music player and can pretty much play any file format you can throw at it. The N7Player is also well designed and blends in effortlessly with Windows 8.1. If you've got some music that needs playing, N7Player may be your best bet to do just that. [Free]