Mystery Solved: Here’s What Sank The HMAS Sydney 74 Years Ago 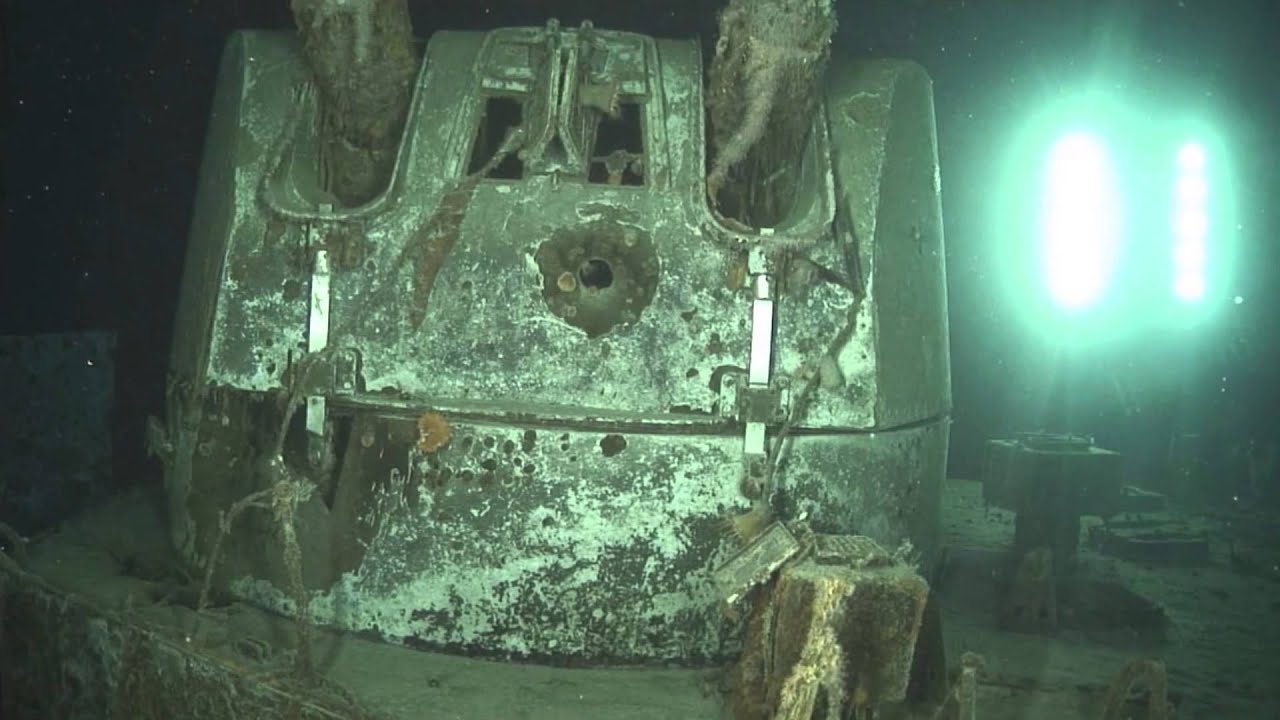 The rapid sinking of the HMAS Sydney back in 1941 by Germany’s HSK Kormoran has been a controversial topic for many years. While the captain of the Kormoran stated a direct salvo to the bridge quickly disabled the light cruiser, the account was only confirmed definitively days ago by high resolution images and video captured by Curtin University.

Here’s the photo (courtesy of WA Museum) that reveals the shell hit to the bridge. For scale, the hole is around 15cm wide.

It was taken by the Skandi Protector, an exploratory vessel owned by DOF Subsea, and part of a $2.4 million expedition commission by the government that set out to explore the wrecks on 26 April.

As Alex Coles of WA Museum explains, the photo goes a long way to corroborating the true reason for the HMAS Sydney’s swift demise at the hands of the Kormoran:

…it was a remarkable early discovery for the expedition, and provided support for the theory that within the first 30 seconds of the battle Sydney’s bridge was destroyed, her command structure lost, and her ability to effectively fight back severely disabled.