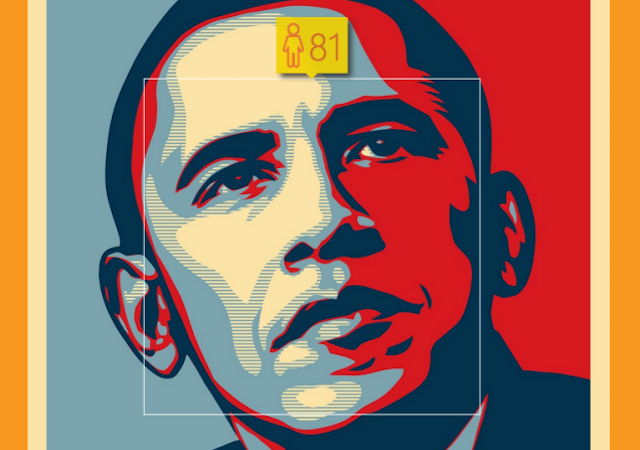 Microsoft's How-Old.net site has quickly become an internet sensation after it was introduced last week at the company's annual Build Developer Conference. We tested the software with some famous faces and iconic portraits of the world, and the results are priceless.

According to Microsoft developers:

while the API is reasonably good at locating the faces and identifying gender it isn't particularly accurate with age, but it's often good for a laugh and users have fun with it

And that is exactly right. Check out the results below.

Leonardo Da Vinci, died at the age of 67 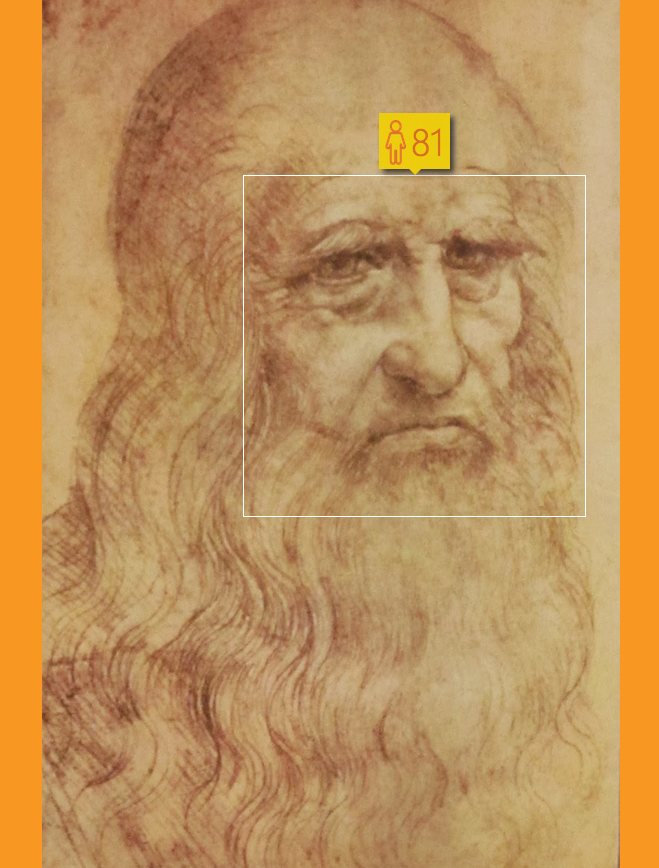 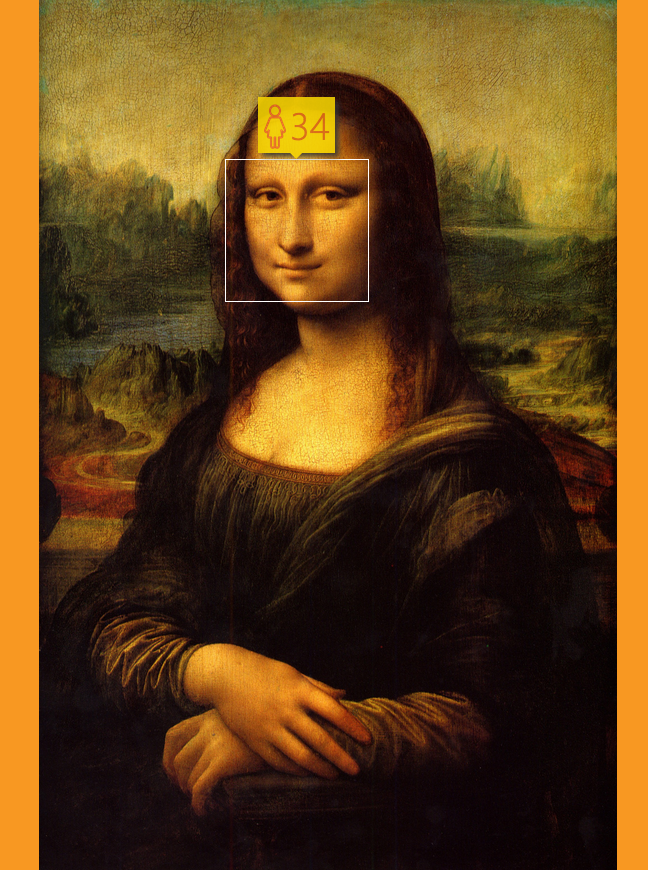 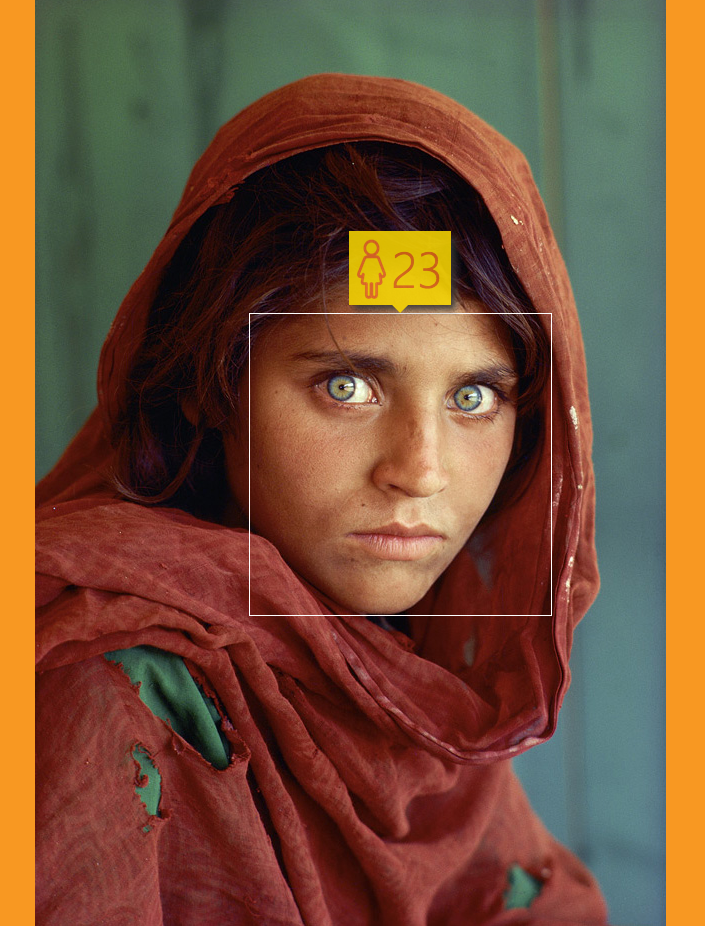 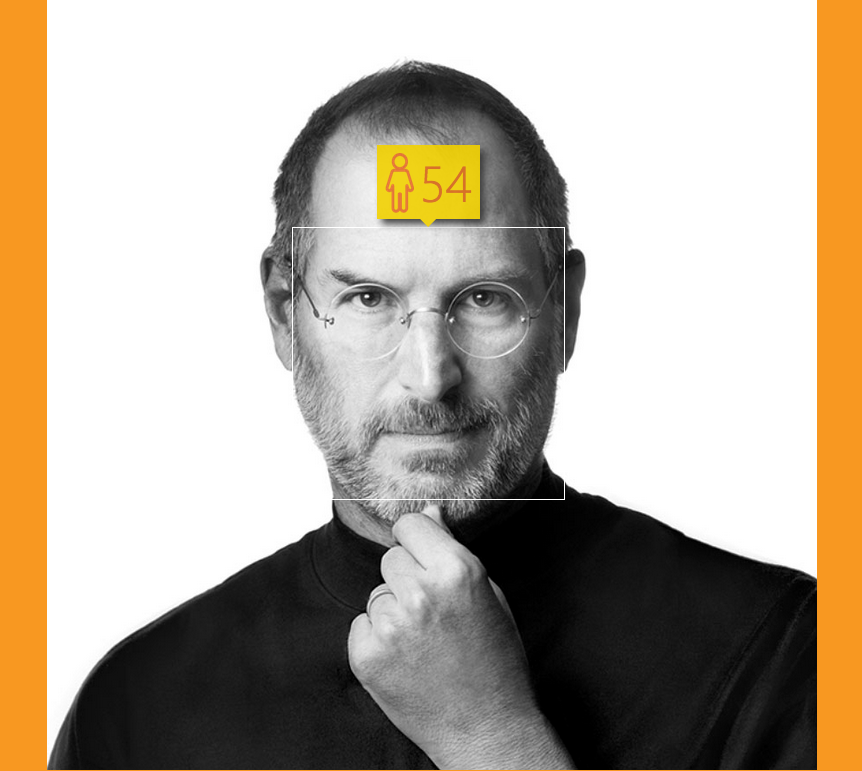 This colorized portrait of Albert Einstein was shot by photographer Arthur Sasse, while leaving his 72nd birthday celebration 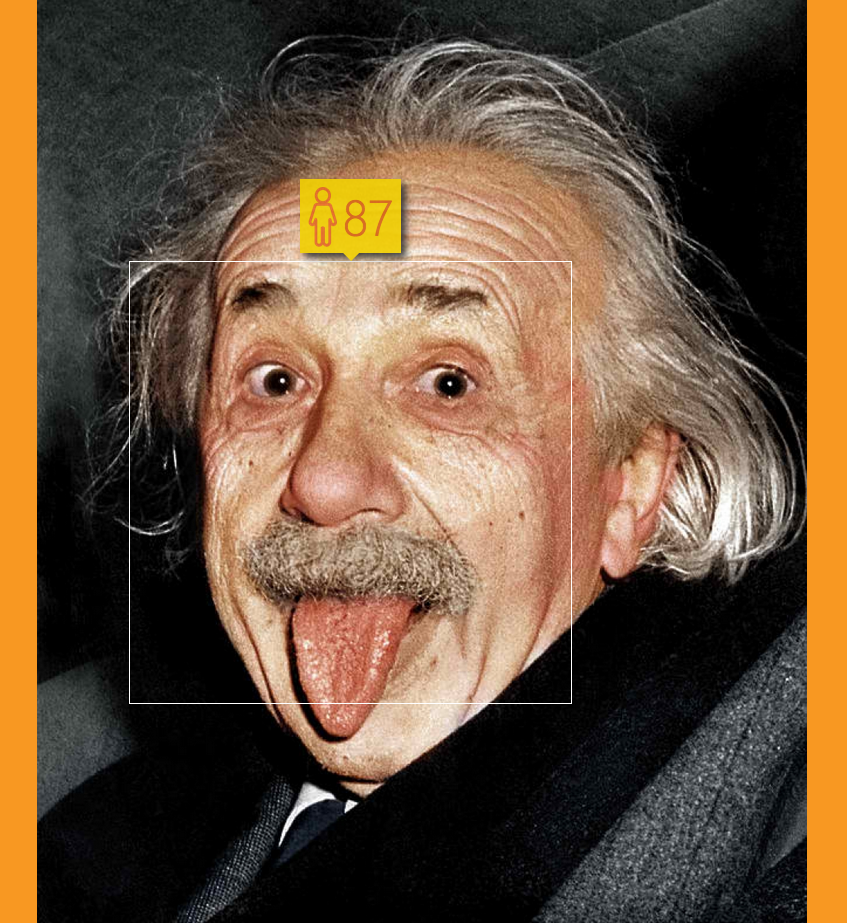 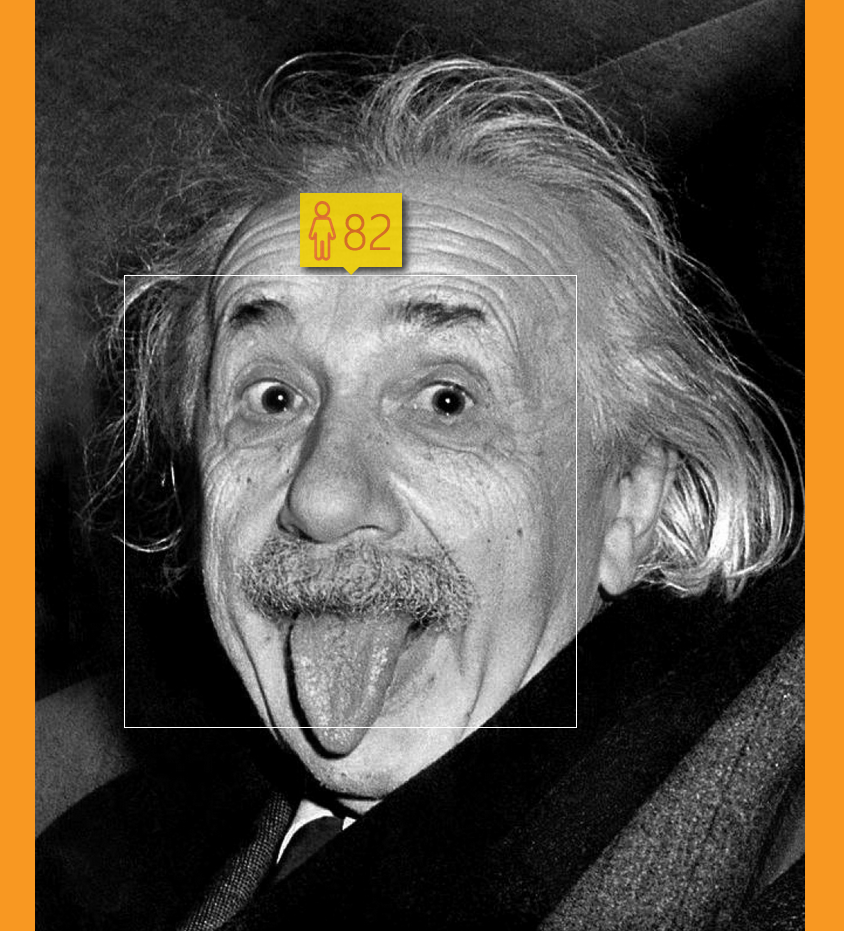 Microsoft's guess for the original version: 82 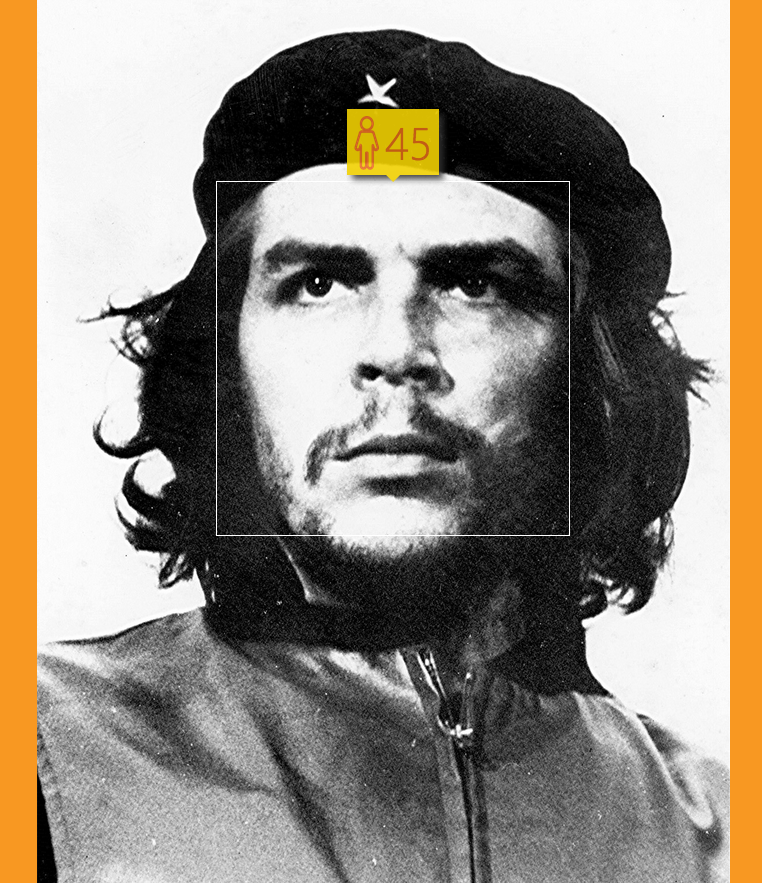 Abraham Lincoln in 1863 at the age of 54, by Alexander Gardner 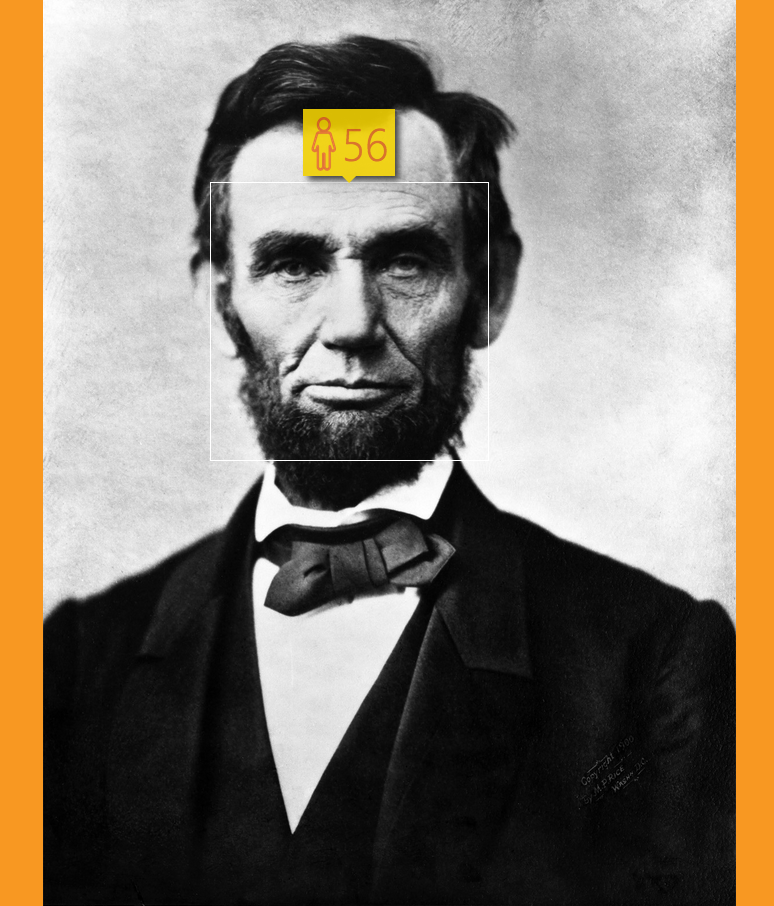 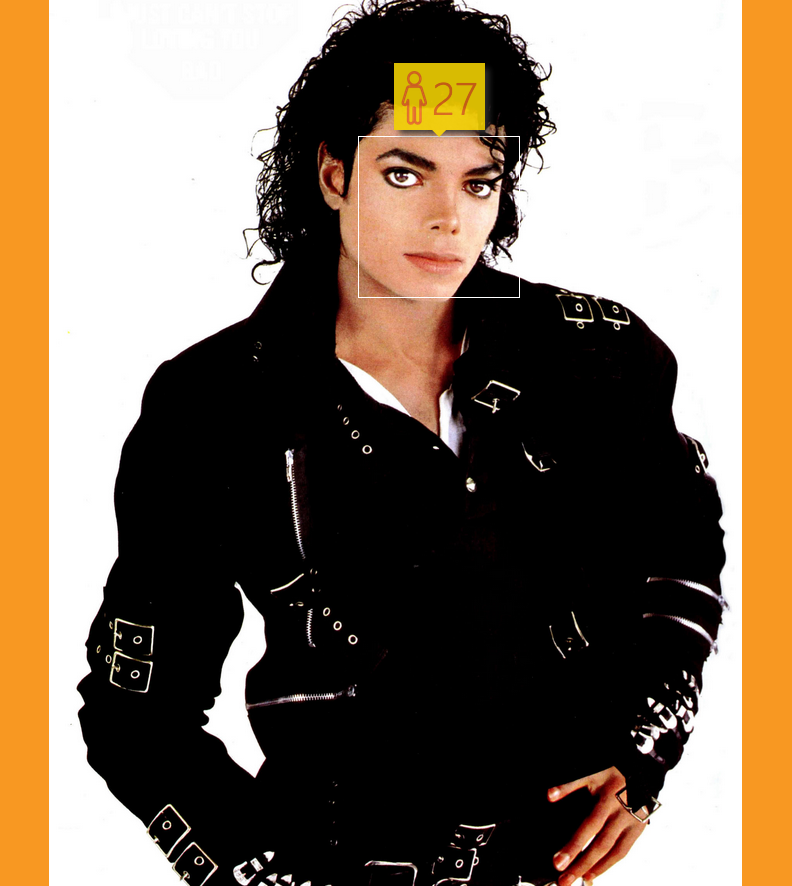 Martin Luther King at his age of 35 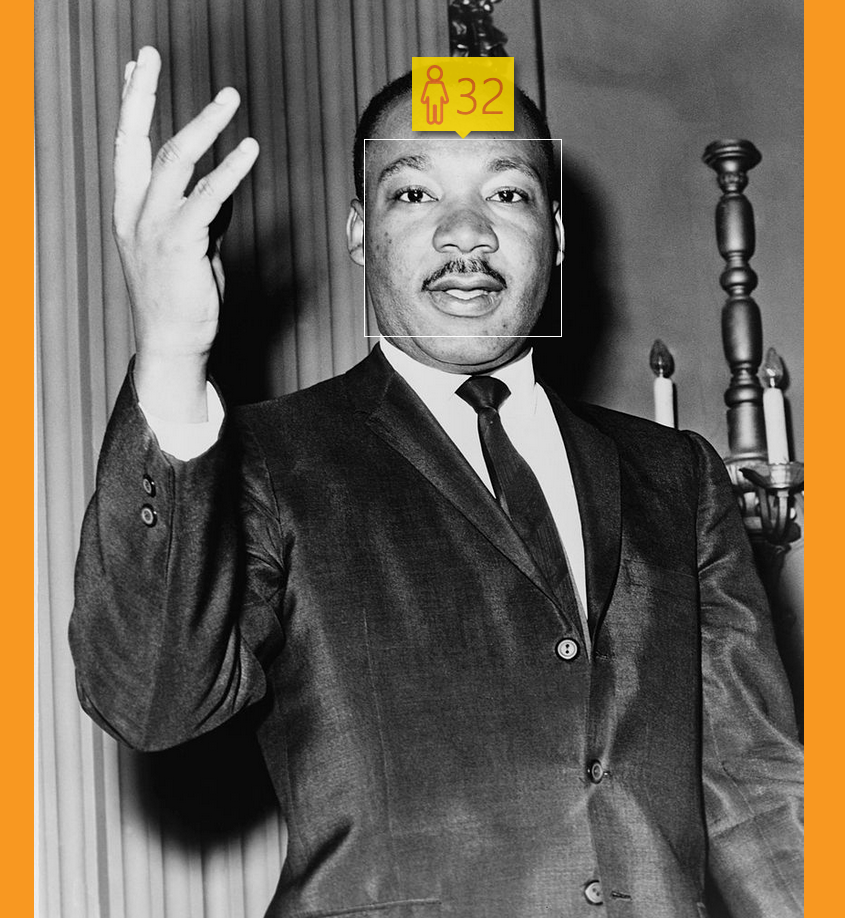 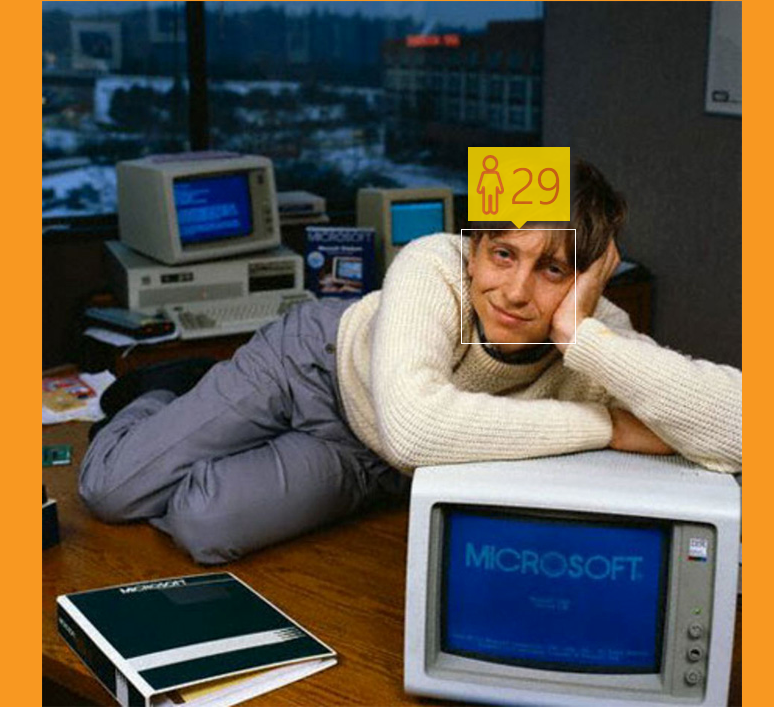 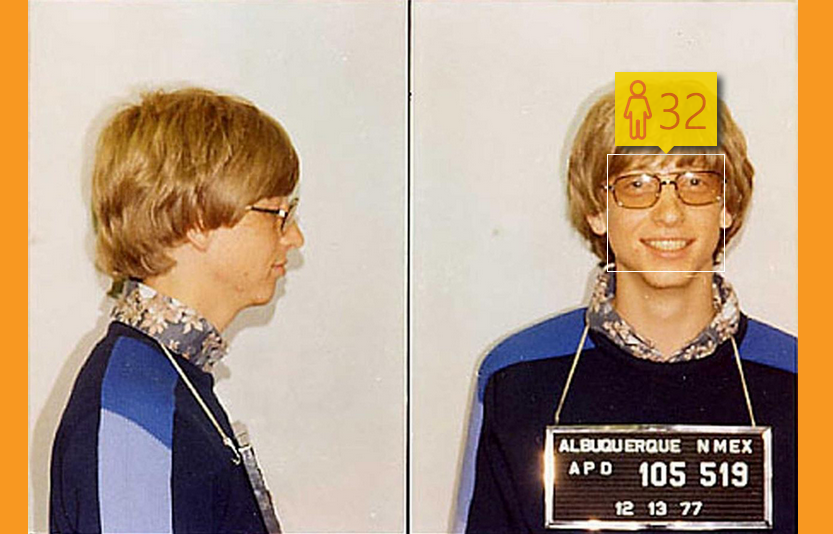 Ernest Hemingway at the age of 58 (Photo: Yousuf Karsh) 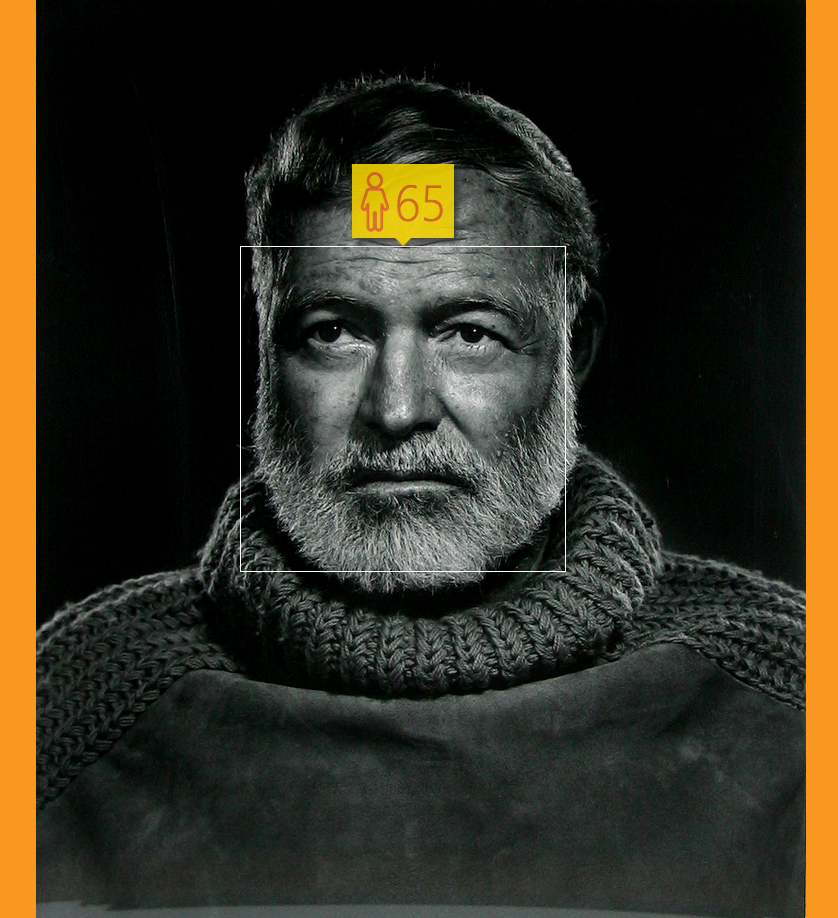 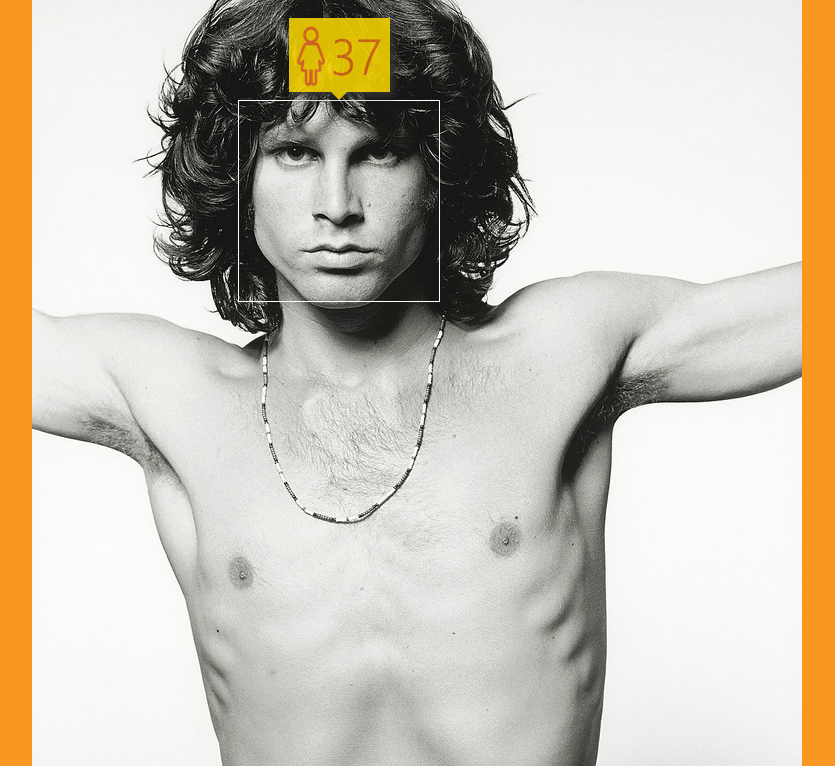 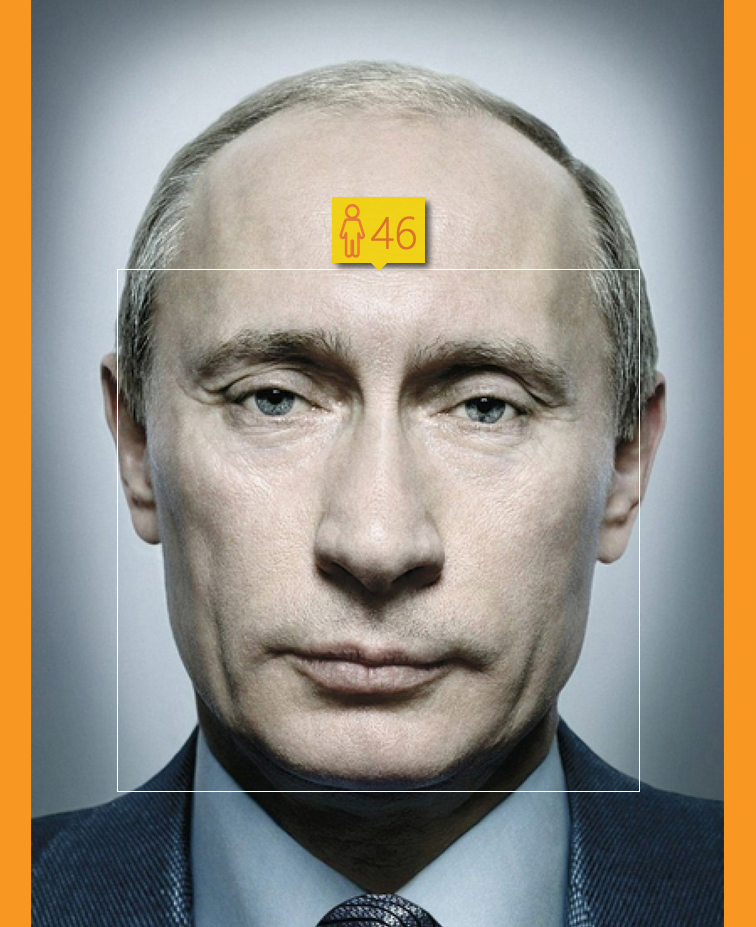 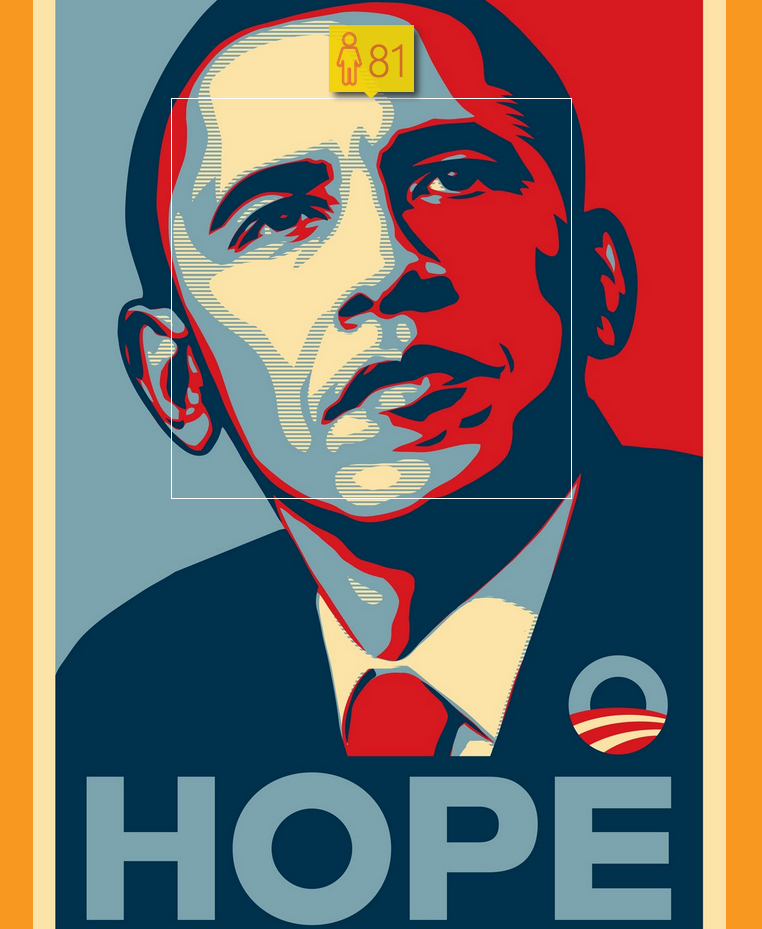 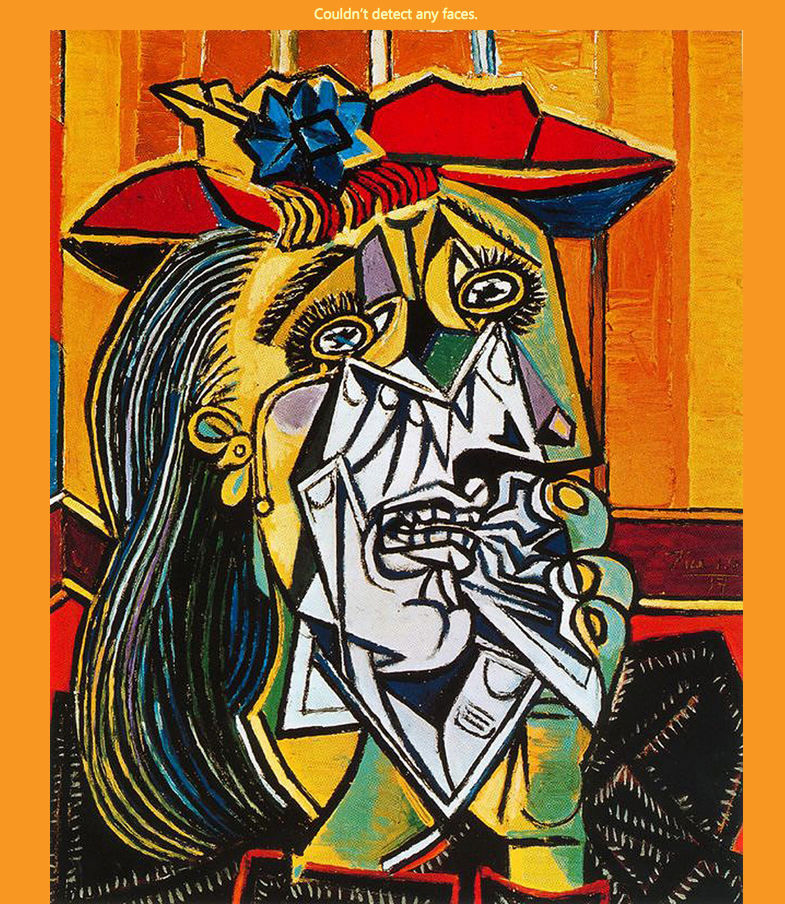