Making Heroin Could One Day Be As Easy As Brewing Beer 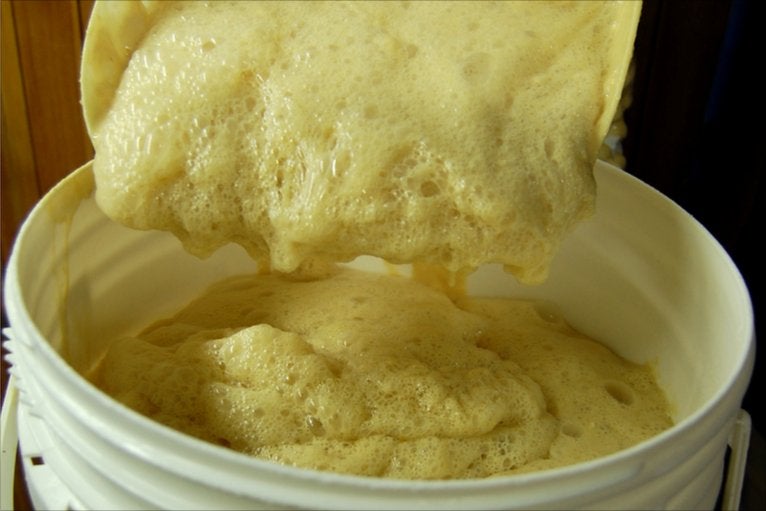 Breakthroughs in synthetic biology have suggested a bizarre and realistic possibility for the future of black market drug trade. Genetically-altered yeast could be used to make opiates for hospitals seeking a source of the painkillers — and then appropriated by drug dealers who want to homebrew heroin.

Over at Wired, Lexi Pandell reports on a new paper which explores how GMO yeast could produce opiates. We're still years away from knowing precisely how to alter yeast's molecular machinery to turn the bacteria into drug-making machines. But the researchers warn that we need to be thinking now about how to regulate morphine-making yeast.

Right now, you would need a background in synthetic biology and genetics to overcome the challenges to produce the right kind of yeast. It is not an imminent threat. But if a strain made for licit purposes got out, then all that would be required is knowledge of brewing beer to ferment it into morphine.

More incredible than Dueber's scenario, though, is the idea of a world where we synthesise microorganisms to produce drugs for us. Instead of relying on a troubled supply of opium poppies, we'll depend on GMO yeast produced by biotech companies. By 2030, we may find out which is worse.