Let's Find Out What Apple's Doing With These Self-Driving Cars 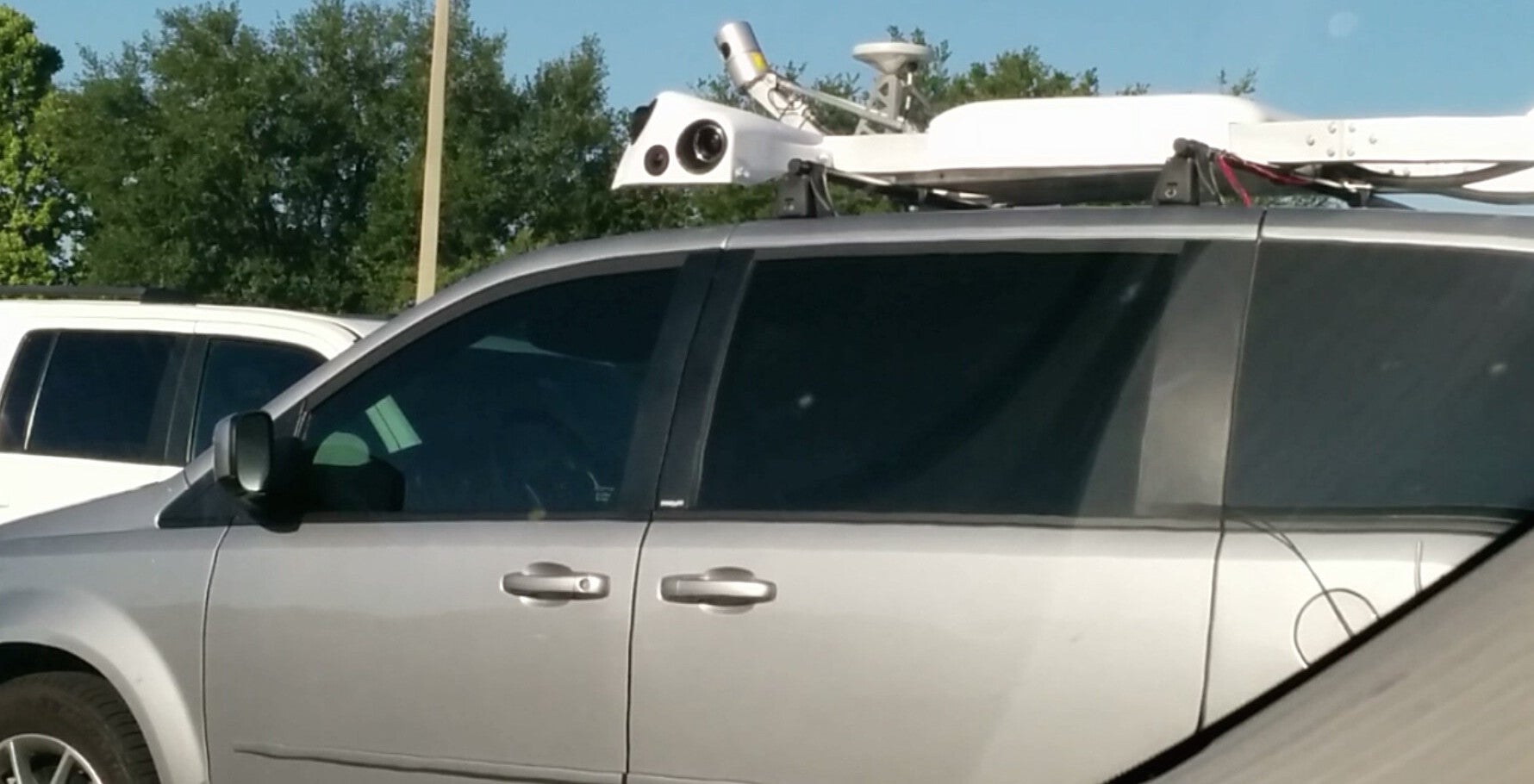 This Dodge Caravan snapped in Orlando this morning certainly looks like one of Apple's supposedly pre-autonomous minivans that are currently swarming the country. Have you seen one of these things? Help us figure out what's happening here.

According to Gizmodo reader R. Holt, this van was parked in front of an East Orlando Publix grocery store (hey, self-driving cars still have hungry humans inside them) so he didn't get to talk to the driver to confirm. But when compared to some other reports from our friends at Jalopnik, this does indeed seem to be the same setup seen on at least a dozen minivans which the DMV confirmed have been leased to Apple. 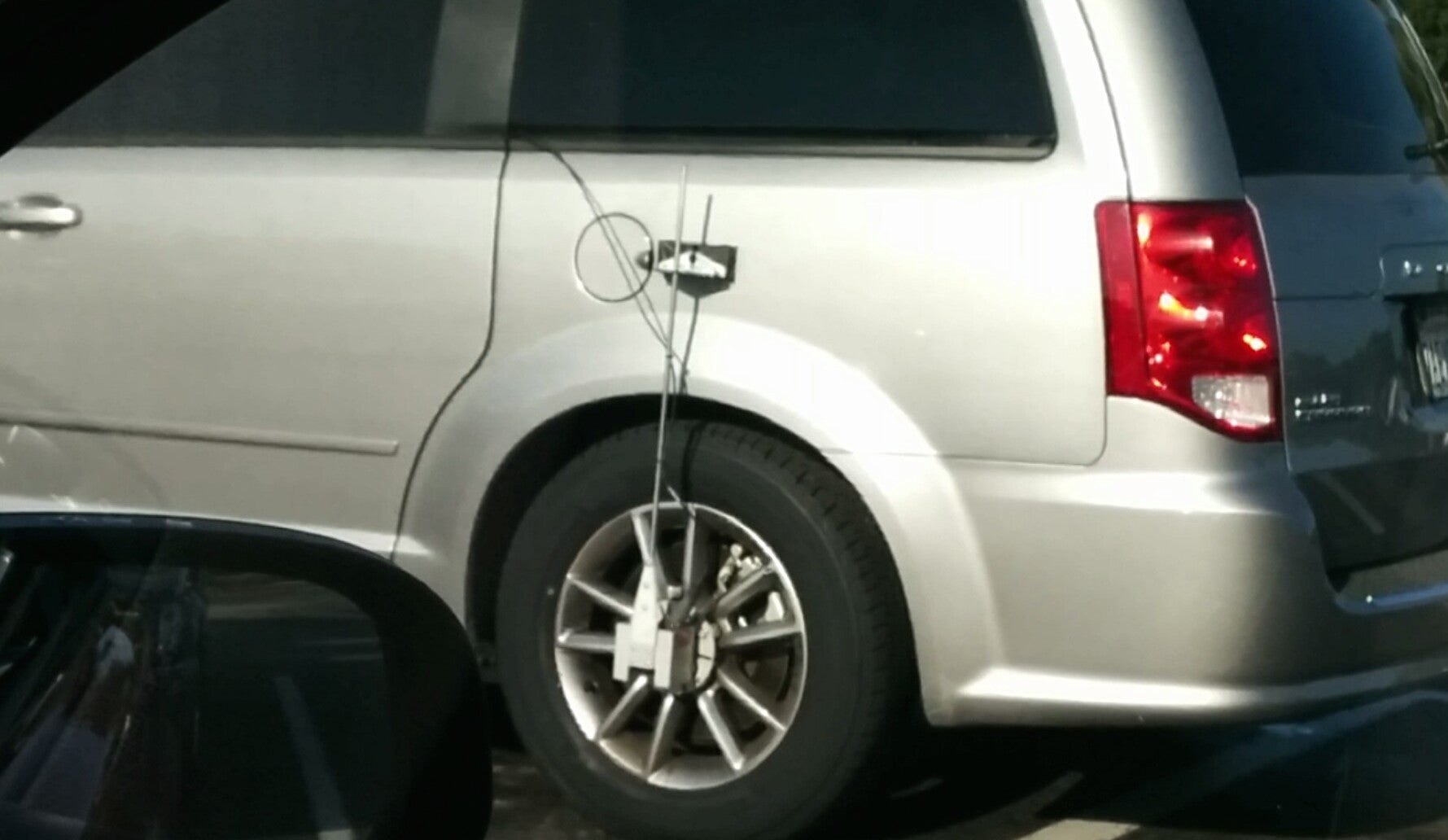 In the last few months these have popped up not only in the Bay Area, but also in New York City, Santa Monica and Texas. Why are these driving all over the country? If you see one of these guys, post a photo here with date and location, and try to talk to the driver about what they're working on. Although the first thought was that these vans were out there data-gathering for Maps, the fact is there are way too many sensors up there just to be capturing Street View-like imagery. What's Apple up to?