Kung Fury Is Out For Free On YouTube, And It’s Ridiculous 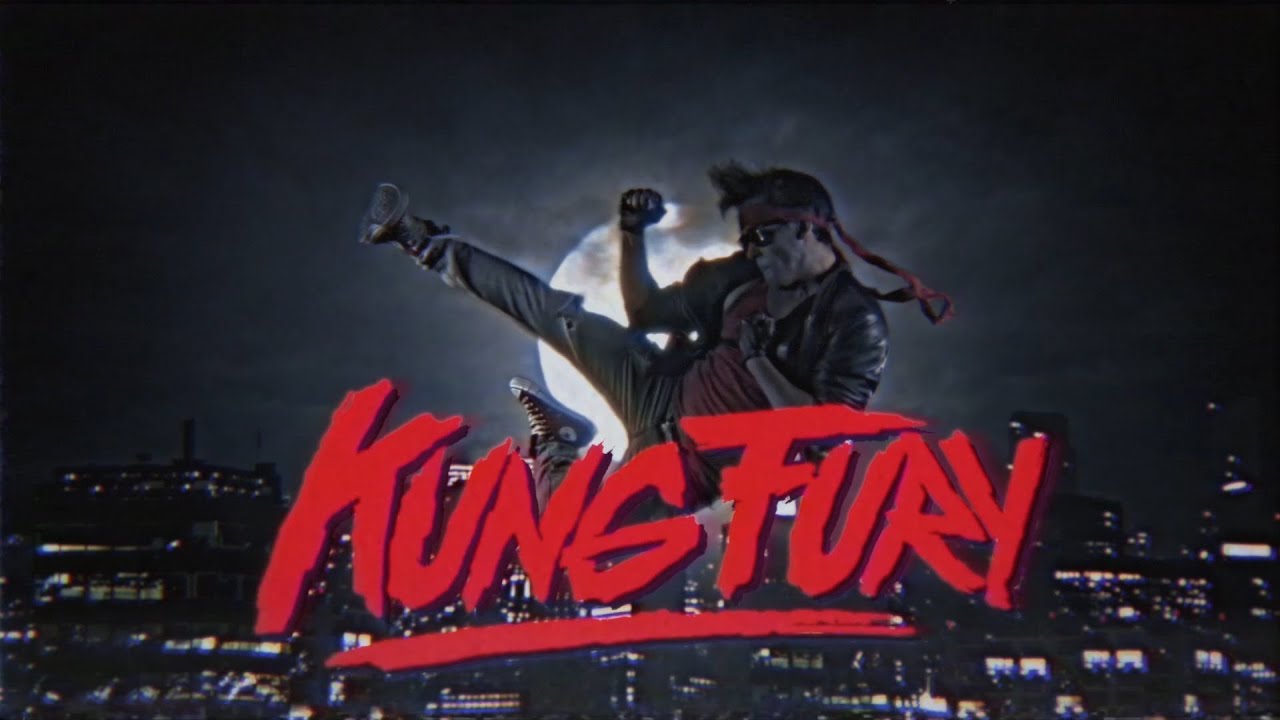 The ultra-ludicrous 80s action movie that was Kickstarted in December of 2013 is out on YouTube for everyone to see. Thanks, internet!

I’m avoiding the hyperbole that usually goes along with these posts. I’m not going to say “Stop what you’re doing” or any of that nonsense. There’s no need, with a video like this. It’s like hyperbole as a concept somehow crystallised into movie form.

So here’s the honest truth: I’m four minutes in and have already received precisely two belly chuckles out of this. Which is kind of good. Enjoy.

The movie was backed by more than 17,000 people, resulting in $US630,000. Though it’s the kind of thing that actually does better with a poor budget, and they seem to get that.