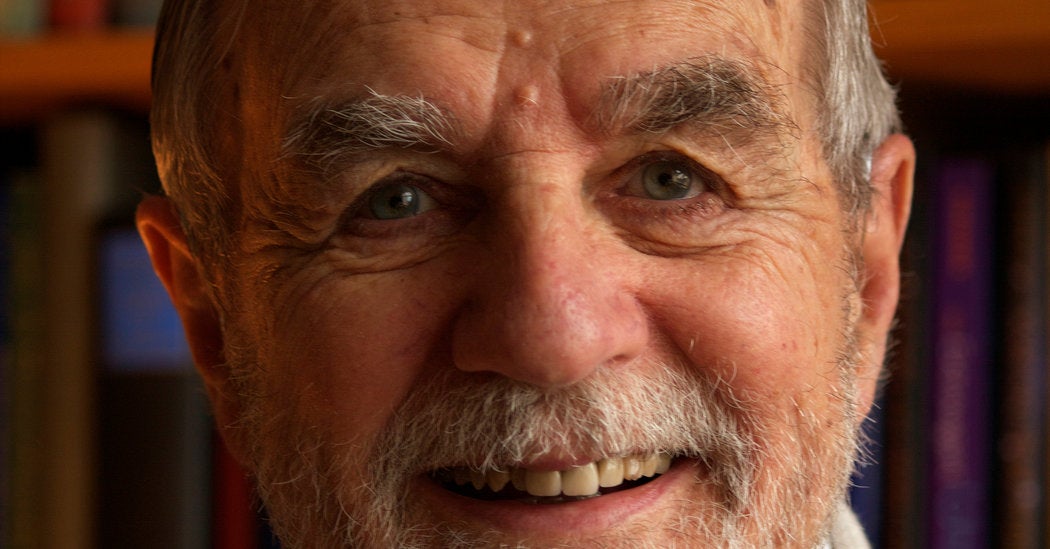 Joseph Lechleider, the first person to show that it was possible to reliably send broadband signals over traditional copper telephone lines, has died. He was 82.

Lechleider worked for Bellcore, a research firm that was split off from AT&T in 1982 when the US government broke up the phone monopoly. His research in the 1980s would prove instrumental in giving the phone companies the technology they needed to later offer high-speed DSL internet service. In 2013 Lechleider was inducted into the Inventor's Hall of Fame for his accomplishments.

In the 1980s, the phone companies were trying to figure out how to use their existing networks to provide more rich multimedia experiences. The emergence of the commercial internet wasn't yet a foregone conclusion, and the cable companies didn't have a presence everywhere. The phone companies had a leg up, seeing as how nearly everyone had phone lines running to their homes. But they couldn't reliably deliver much more than voice transmissions (and videophone experiments) over their existing lines.

Lechleider's work focused on allowing variable speeds (a faster download speed, and slower upload speed) in order to utilise the copper wires most effectively. Until Lechleider, both the upload speeds and download speeds were the same, causing traffic over the lines to grind to a halt. The implementation of his research became known as the asymmetrical digital subscriber line, or ADSL.

John Cioffi is often referred to as the father of DSL, since he was the one to successfully commercialise the technology in the early 1990s. But perhaps Lechleider was the grandfather. Or maybe the maths-obsessed uncle? Whatever you want to call him (and the description of any invention is always messy, since it almost always involves the work of numerous people), Cioffi always gave Lechleider his due, even referring to him as "Uncle Joe" in his book Understanding Digital Subscriber Line Technology.

"Joe Lechleider's idea was a simple, elegant solution to the problem," Cioffi told the New York Times. "His contribution was essential to the development and spread of the Internet."

Lechleider died on April 18 at his home in Philadelphia. He is survived by his wife, his son, his daughter and his four grandchildren.