How To Build Your Own Muscle-Controlled Wolverine Claws 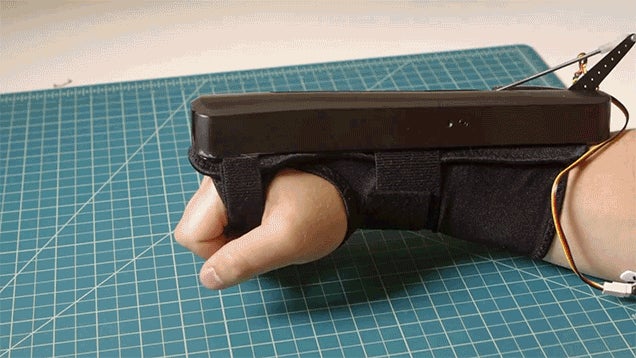 Part of Wolverine's charm is his surly disposition, but the real reason we all love the X-men's grumpiest Canadian is because of his bad-to-the-bone retractable claws. So here's a tutorial on how to build a set of your own that extend and retract by simply flexing your arm muscles.

The step-by-step build instructions can be found over on Make, but be prepared to set aside a good chunk of time to make yours. You'll not only need to 3D-print many of the necessary parts that can be downloaded over on GitHub, you'll also need an Arduino, servos, and other electronics. And that includes a fourth-generation MyoWare muscle sensor which is only available through a Kickstarter campaign right now. 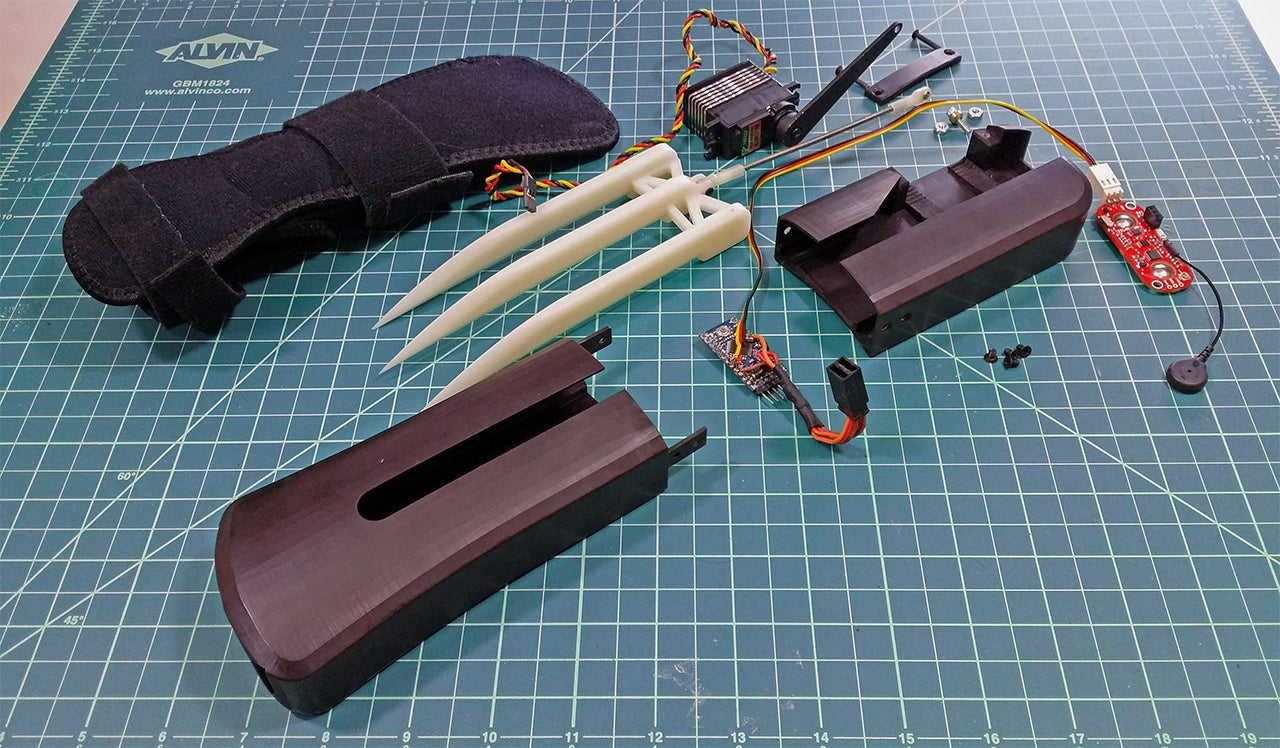 The $US10,000 campaign has thankfully already reached its funding goal with just eight days left, and since this is the fourth version of the MyoWare muscle sensor, you can be mostly assured that your $US35 donation won't disappear into the ether. It's just too bad you'll have to wait for a July delivery to finish your build and get your snikt on. [Make]