Germany's Investigating Claims That It Illegally Spied On Europe For NSA 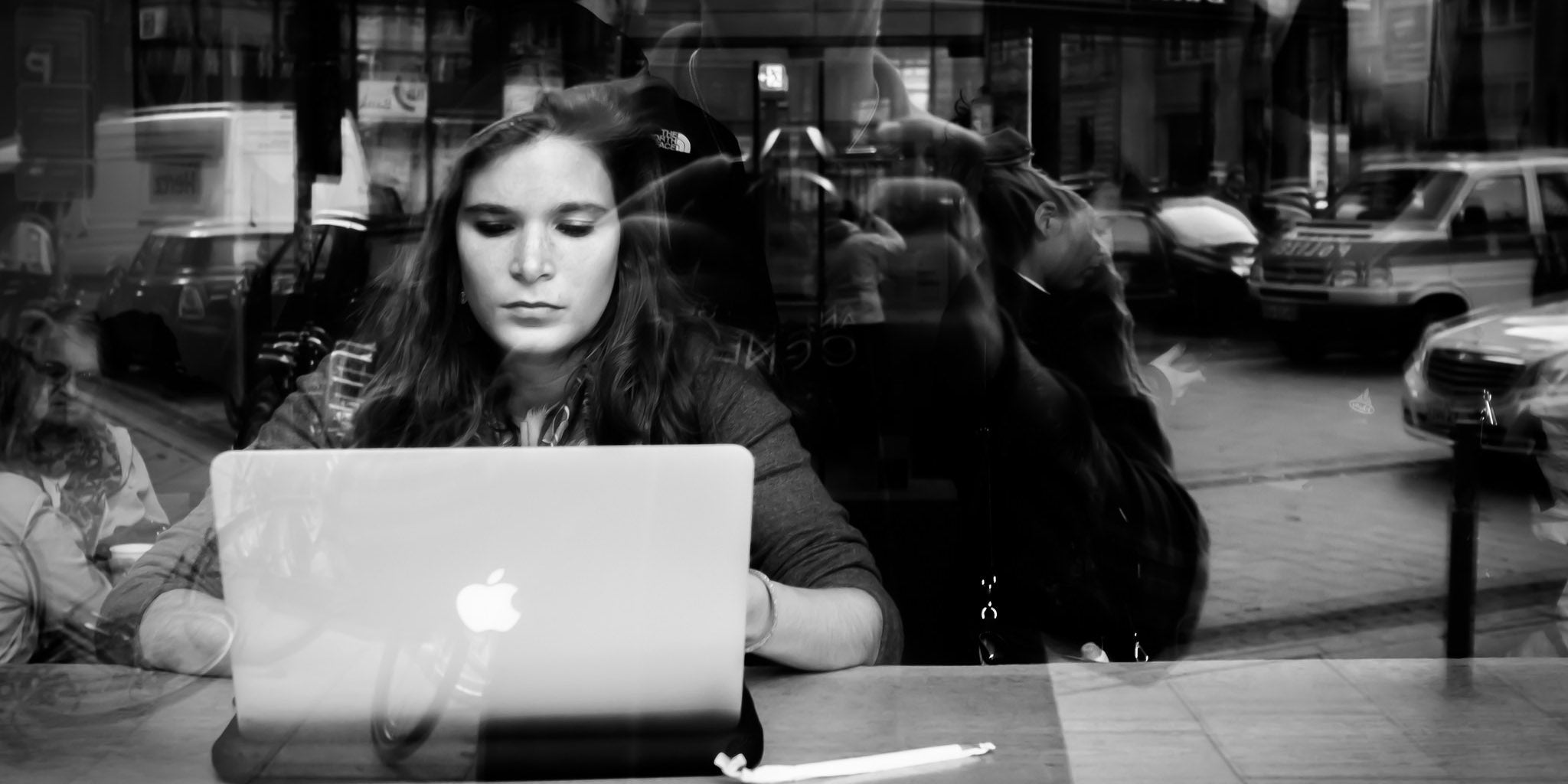 German prosecutors are rallying to assess whether its BND foreign intelligence agency has broken laws by spying on officials and companies throughout Europe for the National Security Agency.

Reuters reports that the country's top public prosecutor has kicked off a preliminary investigation following pressure from politicians. The German magazine Der Spiegel claims that the BND helped the NSA for over 10 years, eventually discontinuing the practice in 2013. By that point, though, it's said to have been tracking 12,00 digital "selectors" — including IP addresses, email addresses and phone numbers — across Europe for the Agency.

German media claims that EU governments and agencies were major targets. Last week Airbus announced that it planned to complain to German authorities because it believed the country had been spying on it and other European firms on behalf of the United States.

Germany's Chancellor Angela Merkel reacted badly to reports in 2013 that the NSA had been spying on her. It remains to be seen at what scale the BND and NSA were collaborating — but it will be particularly interesting to find out to what extent the Chancellor's office was aware of such activities. This new investigation may throw a little light on the subject. [Reuters]