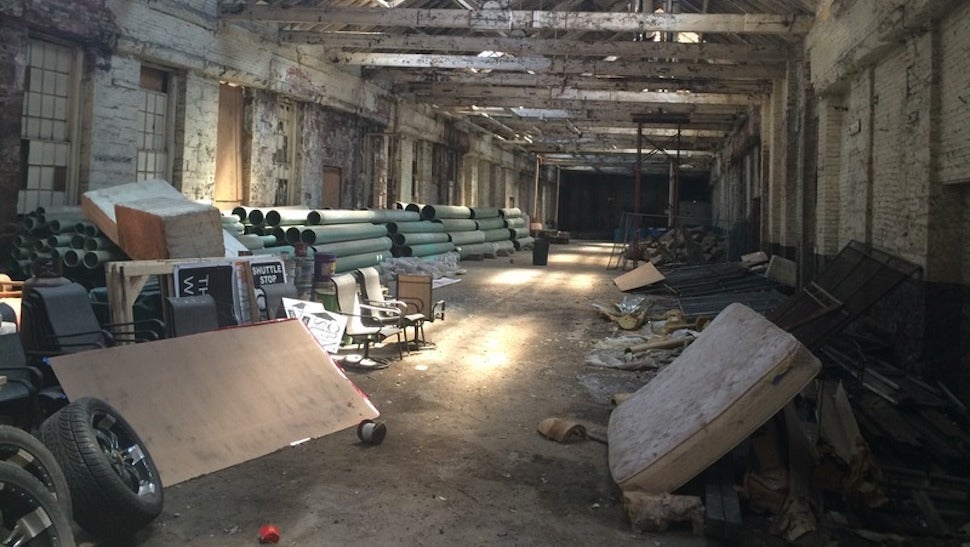 At one point in time, Samuel Colt firearms company held the largest private armoury in the world. Colt's original factory and the utopian village that flanked it (aka Coltsville) was like the Google campus of the 1800s. Now, itsits in ruin — because guns.

It's a shame. Atlas Obscura's Luke Spencer recently visited Coltsville, where rotting buildings rest under an onion-shaped, Prussian blue dome and the custom-built railway sits unused. When it was built in the mid-19th century, the factory was cutting edge and made use of assembly line techniques long before Henry Ford took credit for popularising it. Funded by the booming success of the iconic Colt Single Action Army model — or Colt .45 — those assembly lines churned out 150 guns a day.

But that's hardly the most interesting thing about Colt's Patent Fire Arms Plant. Coltsville is nothing short of fascinating. Spencer reports:

To persuade skilled workers to emigrate from the German-speaking lands, Colt built a replica Alpine village complete with Swiss chalets, and named it Potsdam, after the Prussian royal city outside of Berlin.

His remarkable attention to detail saw the cottages designed with low-pitched roofs, and elaborate overhanging eaves with diamond-shaped wooden balconies. He even built a traditional beer hall, or Bierpalast, called Germania.

Although Colt died in 1862, just few years after the factory opened, his wife Elizabeth Jarvis Colt continued to operate it until 1901. In Spencer's words, she'd become regarded as "one of the most prominent female industrialists in America." 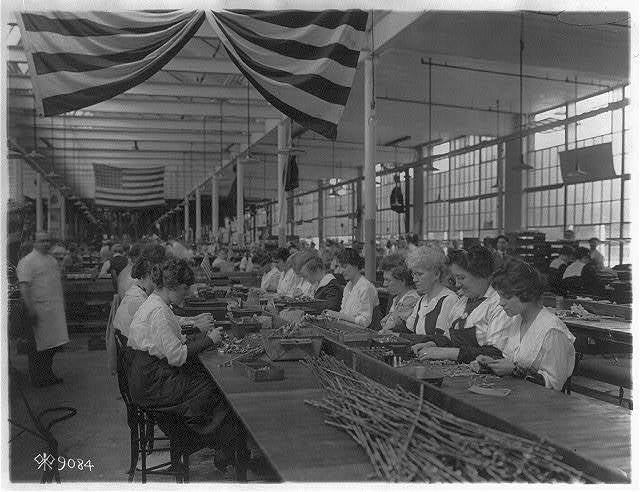 In a sense, Coltsville was a rare success amongst the many failed utopian factory villages that would follow. George Pullman had his capitalist utopia, the town of Pullman, where conditions were so awful that one of America's most famous strikes spelled the end of the experiment. Henry Ford had Fordlandia, a rubber plantation in Brazil where native workers eventually rebelled. (This was after he fake-invented the assembly line.) Even Frank Lloyd Wright tried his hand at designing a utopian suburb, though it remains unbuilt.

Now, Coltsville is in pretty rough shape. After the Colt company moved its factory to the outskirts of Hartford, a years-long battle to turn the factory and village into a national park consistently stalled due to controversy over celebrating a place where so many guns were manufactured. US Congress finally gave approval in December 2014 and part of the factory is undergoing renovations. It will become a museum and visitor's centre.

For more images of and details about Coltsville, go to Atlas Obscura