Brainprint: Your Mind's Reaction To Certain Words Could Be Your Password 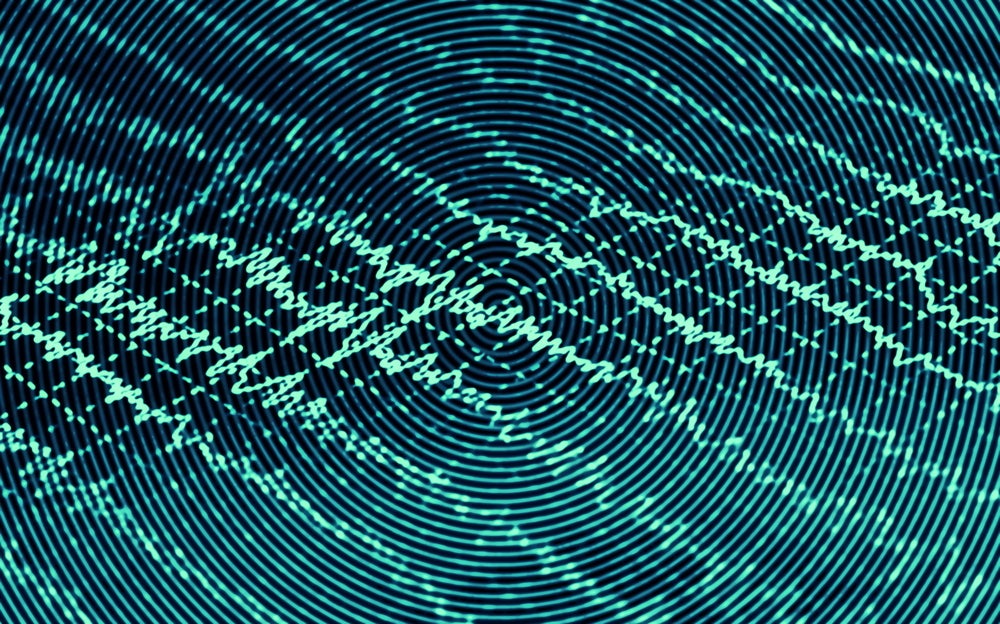 We've heard a lot about how our bodies — our faces, our irises, even our heartbeats — will replace passwords. Now, a group of neuroscientists are adding another body part to that list: the brain. Or more specifically, the brain's response to certain words.

Brainprint is the name of a study from Neurocomputing featured on New Scientist and Engadget this week authored by a group of researchers from the Basque Center for Cognition and Binghamton University. It's an appropriate title, since the paper describes how the researchers were able to reliably identify subjects' brains by watching how they reacted to certain words. In other words, it's like a fingerprint for your brain signals.

Here's how the study worked. A group of 45 participants each donned the three electrodes necessary to carry out a regular EEG test, and then were read dozens of acronyms. The researchers recorded the brain's reaction to each group of letters, focusing on the part of the brain that's related to semantic meaning. New Scientist has a good explanation of this region's role in language processing:

These signals are generated when a person accesses their semantic memories. While episodic memories record our experiences, semantic memories simply record the meanings of particular words. The collection of meanings that we associate with words can subtly differ from person to person, providing an individual pattern.

The team found that they were able to parse a pattern through all of the brain noise that ended up staying very consistent — up to 94% accuracy — even over time. They tested participants over six months, and the semantic-based signals stayed very similar, even months later.

So, does this mean you'll be using your thoughts to log into your computer, or that we'll be hearing about memory hacking soon? Not exactly — for one thing, this method still requires you to slap electrodes to your noggin to work. But it does prove that the signals our brains send are unique to us — a kind of cognitive fingerprint, or as they call it, brainprint — that, down the road, could mean the end of entering a pin or having your face scanned.

At the same time, this kind of security raises interesting, speculative privacy questions. Would you want your employer to know your unique brainprint? Would it be possible to fake another's brainprint by manipulating your own thoughts? Or would we give up our unique neuro-patterns for the sake of convenience?