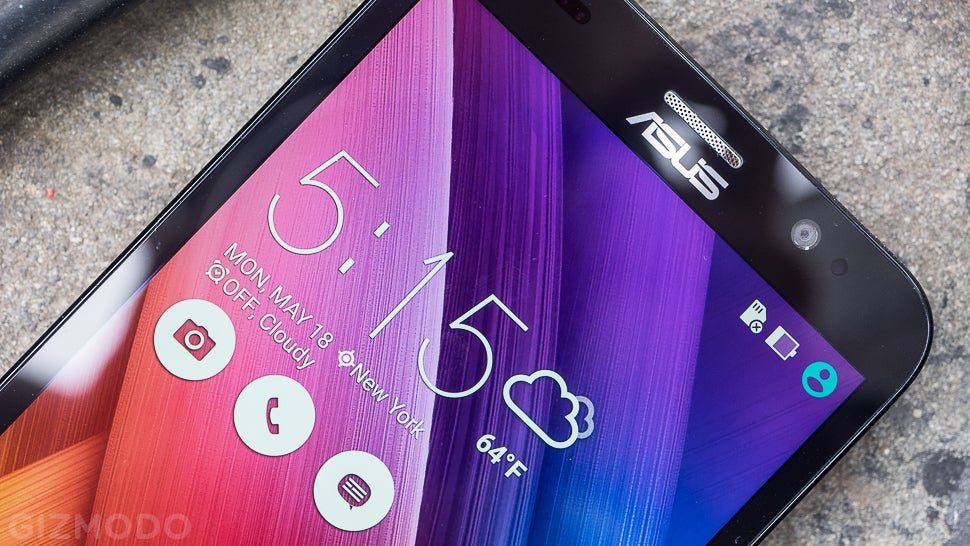 ASUS' Zenfone 2 is a smartphone Trojan horse. On the outside, it looks amazing. A huge 5.5-inch Full HD display, 64GB of storage, 4GB of RAM, and a 2.3 GHz Intel quad-core processor — all for just $US300. That's stupid cheap. But once you power up the phone, you might feel differently.

For $US300 off-contract, the Zenfone 2 is the latest entrant in the cheap-but-good smartphone race. Ever heard of the OnePlus One and the Nexus 5? Same idea. Those two phones showed us how far our money could go. But my early impressions suggest the Zenfone 2 won't measure up to the unlocked smartphone ideal. 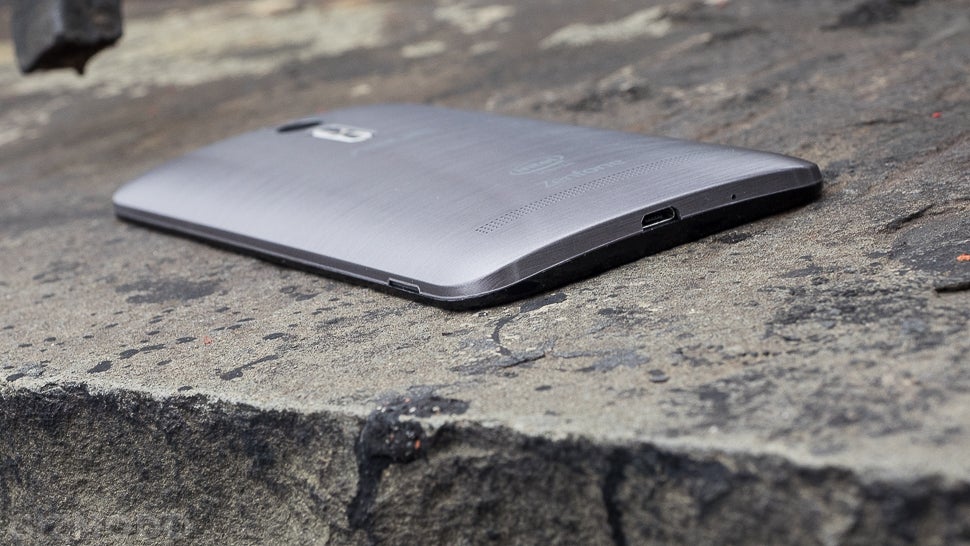 The Zenfone 2 is a lot like the LG G3 in the looks department. It uses a similar faux metal/plastic back and also puts the volume rocker on the rear — a well-known LGism. ASUS even cribbed LG's Smart Circle case with its own View FlipCover Deluxe (see below). Frustratingly, the power button sits on top of the phone, which may be the most awkwardly placed power key ever. It works on the iPhone 5/5s because that handset is muy pequeño; not so much on this 5.5-inch monster. 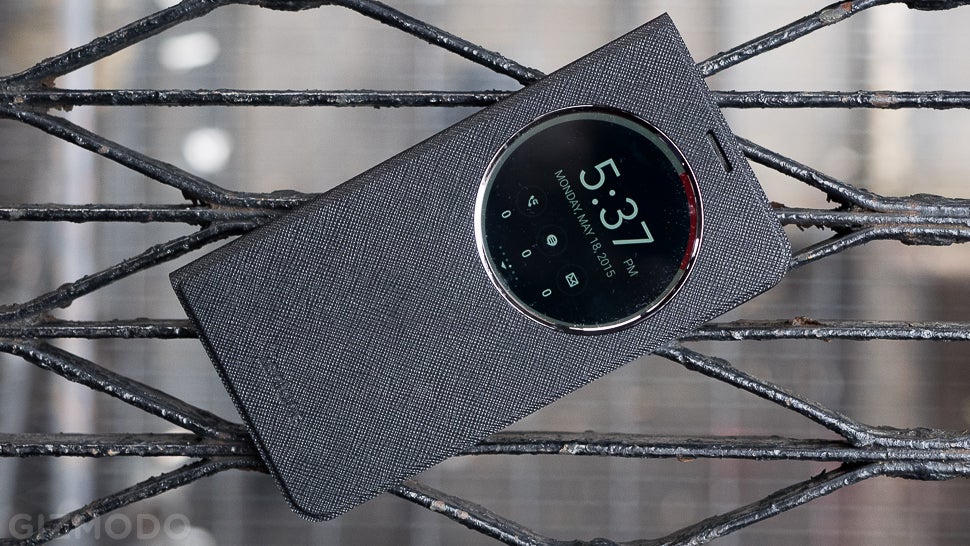 Still, from a hardware perspective, there's not a lot to hate. It feels solid so far. The problem is software — how it looks, how it feels, and how much unwanted software you'll be paying for.

Swiping through menus and apps, the Zenfone wasn't buggy or sluggish (Asus prides itself on a 6 millisecond touch input), but the Android Lollipop-inspired ZenUI is real ugly, almost distractingly so. The app icons are huge, the drop-down notifications menu is muddied up with a bunch of different settings, and the implementation of Google's Material Design is almost cartoonishly exaggerated. I had to swallow my natural impulse to go scrambling to the Google Play store and download Nova Launcher to fix the UI aesthetics.

The Zenfone 2 also comes with a lot of bloat. Most are proprietary apps like ZenCircle and MyASUS, but there are also a surprising amount of third-party applications like Amazon Kindle, Jawbone's Up, TripAdvisor, etc. Before I downloaded my first app (Spotify, always Spotify) I almost had 70 different apps on this smartphone already. That seems excessive. 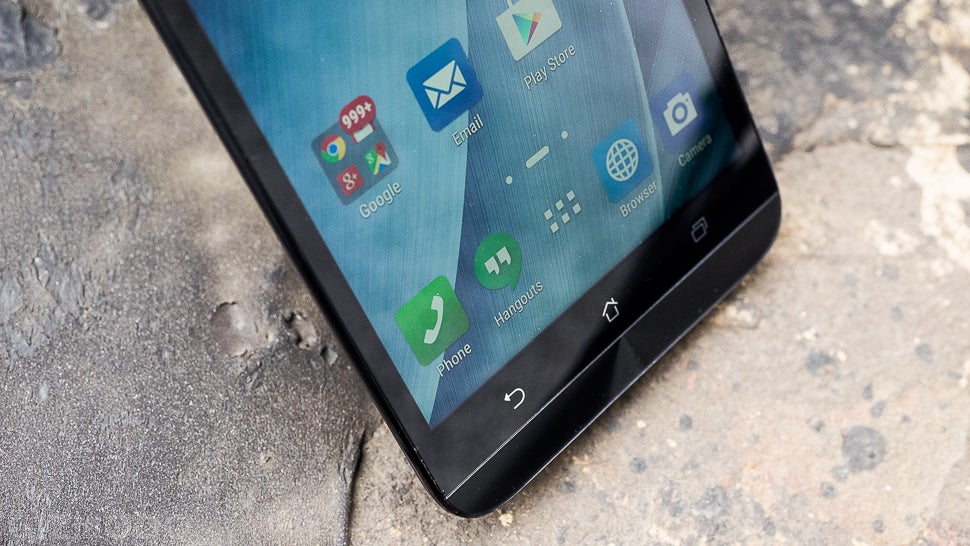 I don't have good news on the camera side of things either. The few low-light shots I've taken are pretty grainy. Well-lit photos look vivid and the camera app has an impressive array of manual controls, but the lens had a few focusing problems on some close-up shots and the results were a blurry mess. Not exactly what you want out of your smartphone.

We'll know much more about the Zenfone 2 as we put it through some testing, and maybe it still has a few surprises up its sleeve. But for now, I'm holding my OnePlus One close.