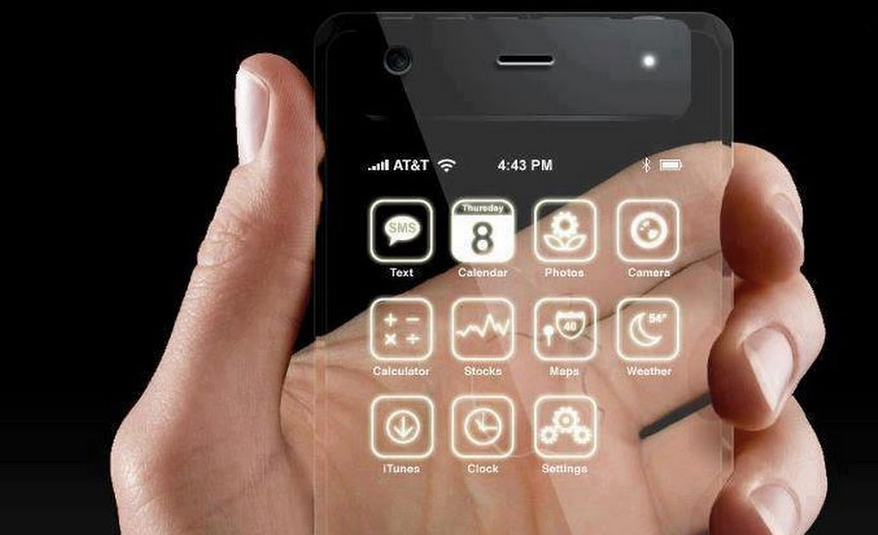 We are apparently so desperate as a civilisation for news of the next iPhone that there are Apple diviners who specialize in predicting when it will come. Now the best of these diviners, KGI Securities analyst Ming-Chi Kuo, says he's convinced the new iPhone is coming in August.

Over at Business Insider, they are taking Kuo's prognostication very seriously — apparently he's predicted the arrival of iPhones and Apple product features accurately before. They note that it's astonishing for Apple to release the phone in August, because September is usually when we'd expect this news.

Even though the launch is still months away, Kuo has already made many predictions about what to expect from Apple's next iPhones. According to Kuo, Apple will release iPhones in 4.7-inch and 5.5-inch screen sizes again, just like it did with the iPhone 6 and iPhone 6 Plus last year. This time around, though, Apple's new Force Touch technology is expected to be the phones' selling point.

To be sure, Kuo is not always accurate in his Apple divining. We only have a few months to wait to discover if his current prophesies will come true.

Tegan Jones 30 Mar 2020 5:08 PM
On March 20 Singapore released a mobile app to help track the spread of novel coronavirus. Over 620,000 people signed up within a week, and the developers have been making an open source version ever since to help other countries develop their own versions. Here's how TraceTogether actually works.