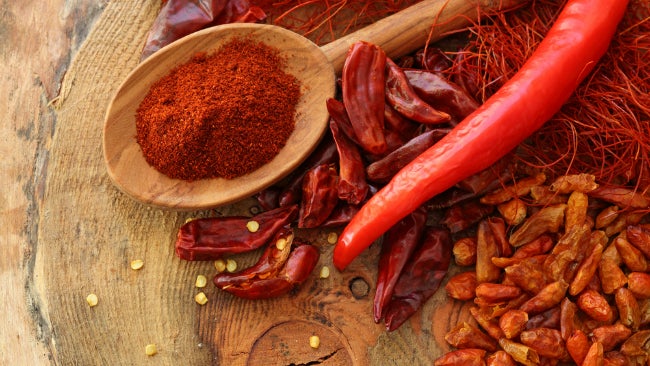 We know that, over history, humans have eaten each other. But we now know more about how ancient cannibals liked to dine: They spent lots of time prepping elaborate feasts with actual recipes calling for exotic ingredients.

Over 2,000 years ago, people living around Mexico City grilled or boiled other humans, seasoning the cooked meat with chillis and brilliantly coloured spices that stained the victims' bones.

The gastronomic revelation is outlined in a new study, which was just published in the journal Archaeometry. The research team looked at the remains of 18 people (men, women, and children) at Tlatelcomila, an archaeological site near Mexico's capital. The tiny bone fragments dated to around 700 to 500 B.C., and left cut marks and fractures that hinted at cannibalism. But they were also tinted red and yellow. The team thought this was weird. So, they wanted to figure out how the man-eaters prepared their food. After a ton of forensic investigation, they found answers.

First, shortly after the time of death, the meat juices congregated around some bones and slightly diffused into them. This gave the bones a red colour, suggesting their meat was grilled.

But why were some yellow? The team deduced that the meat on those bones boiled in low heat with vibrant, colourful ingredients: spices like saffron-ish annatto and the mole sauce component pipián, as well as chilli peppers. Those spices contain pigments that can not only dye clothing, but bone, too.

The study is a big deal because it gives us a peek into an ancient cannibal's cookbook, suggesting the flesh-nibblers in the region used the same recipes to prepare humans as they did other food in Mesoamerica.