All The News You Missed Overnight: Google’s 2015 Nexus Devices, Sony Z3+ And More 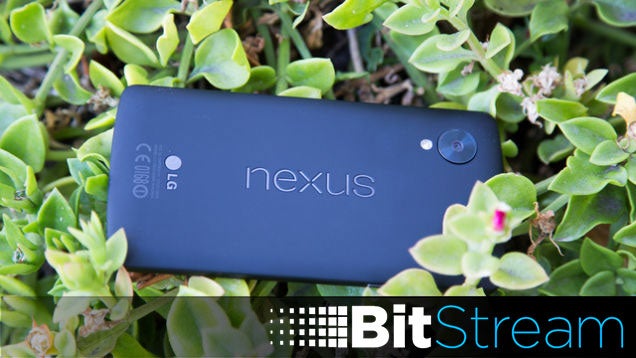 Google’s huge developer conference, Google I/O, is this week(!), and while it’s not normally a place for a hardware announcements, a lot of rumours surrounding Google’s 2015 Nexus devices are already frothing toward the surface. Bottom line: Smartphones are in, tablets are out.

According to Android Police, Google is scrapping any tablet plans for 2015 (probably because the Nexus 9 was such a letdown) and is instead making two smartphones — one from LG and one from Huawei codenamed Angler and Bullhead. Google may also return to smartphone-size sanity since rumours suggests the handsets will be 5.2 inches and 5.7 inches, respectively. That’s really close to Samsung’s setup with the 5.1-inch Galaxy S and the 5.7-inch Note, and yeah, it seems to work for them.

If I had to guess, Angler will be based on the LG’s wonderfully classic G4 and Bullhead will look something close to the Honour 6 Plus, but who knows. We won’t know for sure until Google makes these handsets official, which if past behaviour is any indicator, will be sometime in October. [Android Police]

Online pirating continues to be more and more ridiculous after Supergirl leaked over the past weekend — 6 months before its actual premiere. The episode appears to have no visually apparent watermark, which you’d think CBS would have learned from that Game of Thrones debacle. Maybe leaking is steadily becoming another form of promotion.

Blow up the keyboard: Samsung has a new patent, and it’s a little crazy — a laptop with a smartphone between the screen and keyboard. Sometimes “innovation” can have a negative connotation. [Patently Mobile]

Sony Z3, upgraded: Previously named the Z4 in Japan, the rest of the world is meeting the Z3+, a similar looking Sony flagship smartphone with an upgraded camera and processor.

Fingerprints betrayed: NSA supposedly worked with Lockheed Martin to develop a technology that can detect your identity just based on how you swipe open the lockscreen. O_O. [Nextgov]