3D Tissue Engineering May One Day Solve Both Impotence And Miscarriage 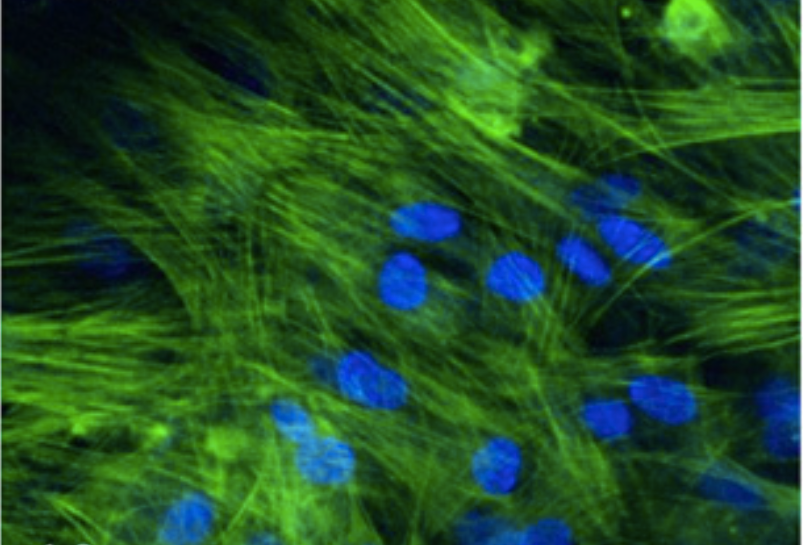 A study published last week in the journal Biofabrication describes a new technique to build replacements for damaged three dimensional human tissues. The researchers running the study are trying to make an eardrum. But their technique, if successful, might also one day create replacements for complex reproductive tissues.

Many of the tissues in your body contain strands of a strong molecule called collagen that is laid down by cells called fibroblasts. In some tissues, collagen fibres form a more-or-less random mat. But in others, particularly tissues that resist or redistribute forces - such as tendons or (as it happens) eardrums, the strands of collagen are arranged in precise patterns that channel forces in specific directions. We don't yet completely understand how the fibroblasts build these complex structures, and when these tissues are damaged by injury or disease, the fibres don't always grow back in the right patterns. The end result? Scarred tissues that don't work as well as they used to.

In the study, Serena Danti of the University of Twente and colleagues from the University of Pisa, Maastricht University, and the Scuola Superiore Sant'Anna, used additive 3D printing methods to lay down a thin scaffold that mimicked the three dimensional pattern of collagen fibres inside the eardrum. They seeded their print with human stem cells that can produce fibroblasts, and found that the cells could successfully grow on the fibres in the scaffold. Their next step, according to Danti, is to see whether they can get the cells to differentiate and grow collagen that matches the scaffold. It's a first step toward making a fully functional replacement eardrum out of human tissue, and toward eventually creating tissues with more complex 3D collagen networks.

Two other extremely functional tissues that rely on 3D collagen fibre networks? Cervixes and the erectile tissue inside the penis. Damage to either tissue can have serious effects on their ability to do their jobs. Tears in penile erectile tissue can lead to impotence. Damage to cervical tissue can lead to an increased risk of miscarriage or preterm births. It's not hard to see that better techniques to repair them could be a big deal.