When Should We Stop Watching Movie Trailers? 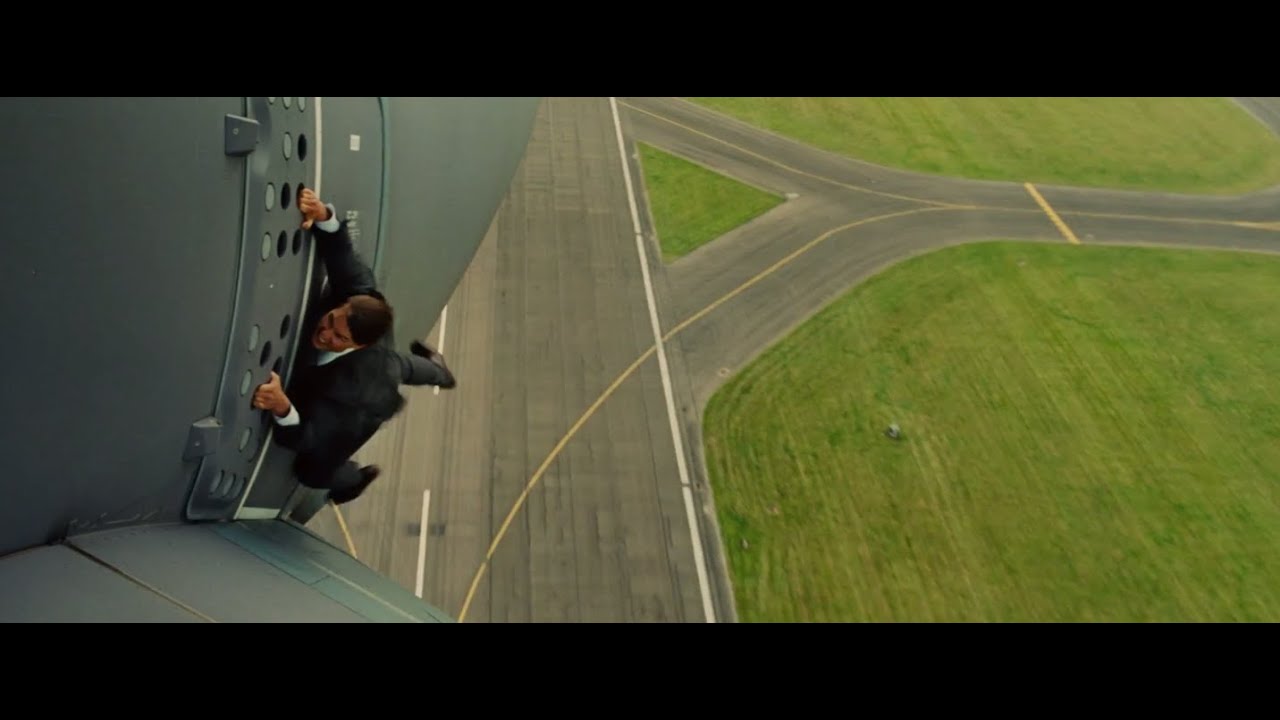 “Man, with all the good stuff they’re showing in the trailers, it makes me wonder if there’s anything left for the movie itself!”. That’s one of the Gizmodo comments on this morning’s Mad Max: Fury Road trailer. So when should we stop watching trailers? Thankfully, director of The Incredibles, Mission Impossible: Ghost Protocol and the upcoming Tomorrowland, Brad Bird, has the answer: when it sells you.

There’s a school of thought, championed by Kotaku’s Luke Plunkett that says we should stop watching movie trailers completely.

It’s a good idea, but not one I completely buy into. I love a good trailer, and I’ll watch it over and over if it gets my amped up for the movie. But I do really hate watching trailers for movies that give away all the great bits of a film before you even watch.

The new Mission Impossible: Rogue Nation trailer, for example, gives away the movie’s big stunt at the end.

Same with Furious 7, which also gave away the big plane stunt in the trailer.

So with those two movies spoiling their big payoff scenes before we’ve even parted with our cash for the seat, it’s time to ask when we should stop watching trailers?

Brad Bird is a great director who has brought us so many enjoyable films, and in the lead up to the release of Tomorrowland, has been personally responding to people on Twitter confused about the film and its ambiguous trailers.

Bird’s theory on trailers is sound: as soon as you’re sold on going to see a movie. Stop watching. Even if you’re in the middle of a trailer, turn it off, and don’t watch any more until you sit down in your seat with a drink in the cup holder and your 3D glasses on.

Here are a few of his tweets:

No… this is supplemental. Watch away! https://t.co/BCkfO0PdLq

Your question suggests you have an IMAX nearby. Why not save the surprises & see the WHOLE movie on an IMAX screen? https://t.co/FS1AtYEX8I

The sell gets harder the closer you get to the film's release. We've got BOOMS, BANGS. But we've also got a STORY. https://t.co/EBAU6rhEaG

No, not if you're already sold. Save it for seeing the whole film. But if you're NOT yet sold– WATCH THE TRAILER!!! https://t.co/smL0DoBRUN

Despite the fact that Tomorrowland has about three trailers and a few clips floating around, we still don’t really know what it’s about in terms of a story. We just know it looks gorgeous.

I’m sold on it, which means according to what I’ll now be calling Bird’s Law, I’m swearing off watching more trailers.

Do you watch movie trailers? When do you stop watching? Tell us in the comments!