What Was Your First Online Video Experience? 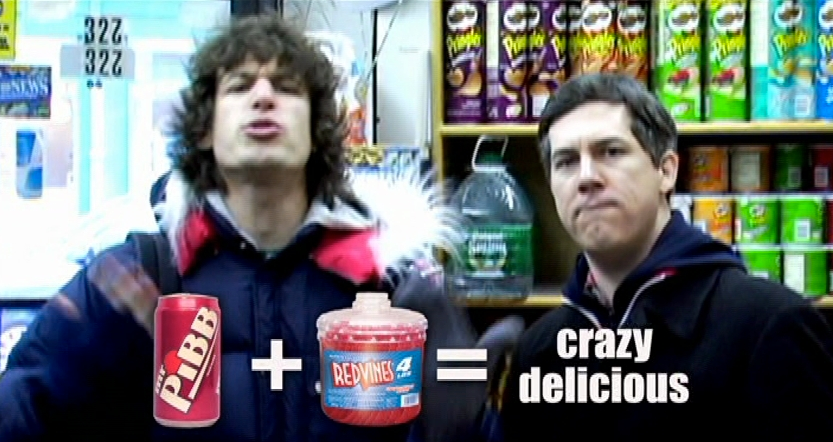 It’s been 10 years since the first video ever was uploaded to YouTube. Back then, it was hard to imagine YouTube as the behemoth it has become — a Google-acquired media entity so massive that some people make millions of dollars from the videos they produce. But videos have been on the internet much longer than YouTube. Let’s do a deep cut.

Depending on your age, it’s certainly possible you didn’t start watching videos online until the advent of YouTube. My coworker Andrew Liszewski suggested that a majority of people’s initial video experience would be the Lonely Island/Andy Samberg/Chris Parnell SNL short Lazy Sunday. NBC Universal went after these uploads with the fiery cease and desist heat of a thousand suns, but here’s a fan remake still on YouTube:

Back in 2005, bootleg copies of the musical comedy bit were uploaded to YouTube and spread like wildfire (this was before we said “going viral” like a commonplace thing), and for many served as their first introduction to the video-hosting site. Now you can watch the original Lazy Sunday on Hulu or whatever “Yahoo Screen” is. Oh sweet digital irony!

I was online for a long time before Lazy Sunday, and videos that arose to “fame” and popularity back then were mostly shared via torrenting. Star Wars Kid was the first video I can remember actively searching for and downloading, because everyone was talking about the video and making special effects-enhanced versions of it. I felt bad for the mockery the kid was taking, because who among us hasn’t pretended to have a lightstaff battle?