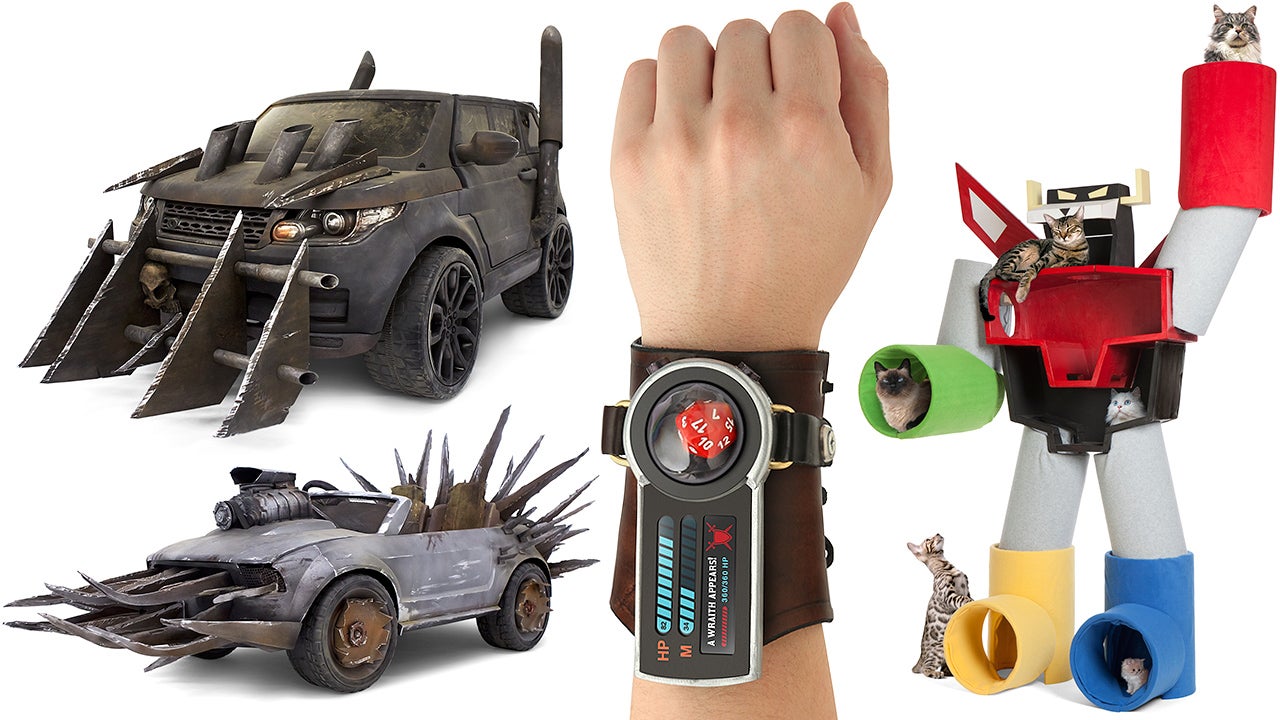 The worst day of the year is over and done with once again, but ThinkGeek made it slightly more bearable with a new batch of fictional products that the company might one day actually produce and sell. Some of them are a long shot, but that won’t stop us from dreaming.


ThinkGeek actually has a long history of turning its April Fool’s Day pranks into actual products. You can now buy that flying Star Trek USS Enterprise frisbee that a year ago we thought could never actually fly. And the same goes for last year’s Flux Capacitor car charger that’s now just $US25 away from being yours. 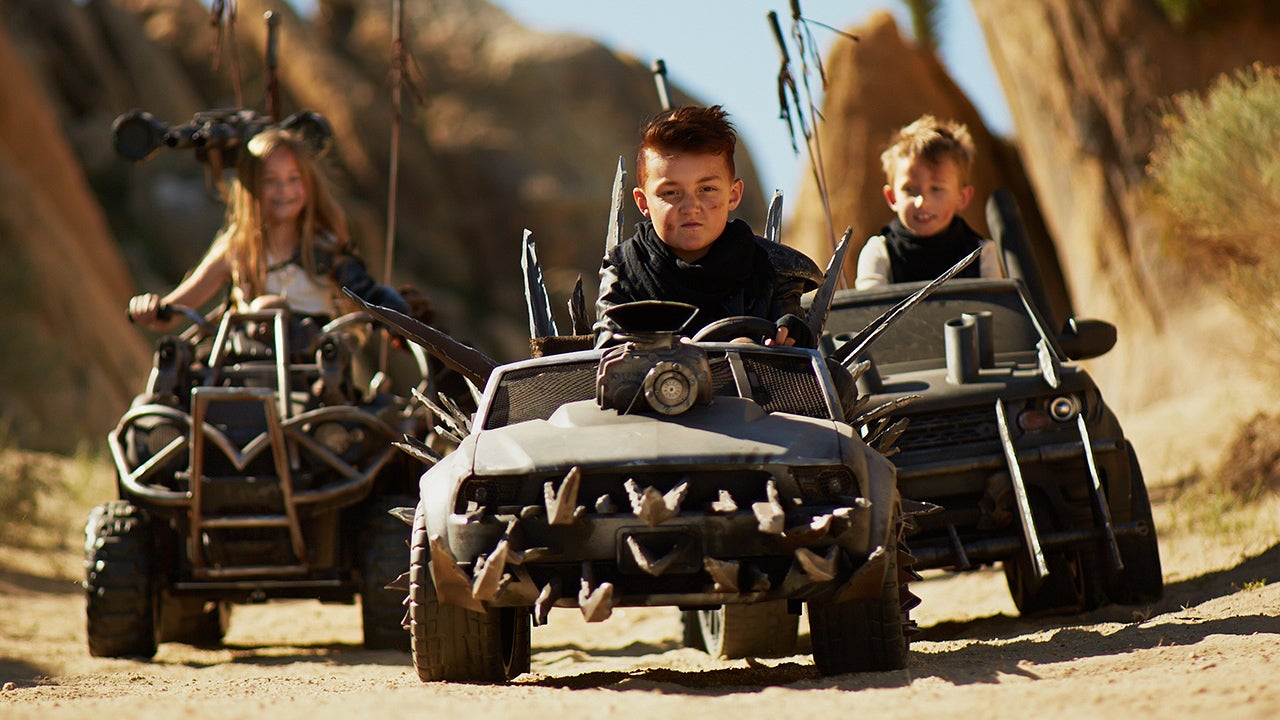 Are you excited for the new Mad Max movie? Of course you are. As an adult with endless responsibilities the thought of a dystopian future where you just drive around smashing up cars on a quest for gas sounds like a lot of fun. And with Power Wheels’ new Desert Drifters, your kids can share in your post-apocalyptic fantasies. Except they will be hunting for a place to charge their batteries using dart blasters and toy weapons to take down anyone in their way. [ThinkGeek] 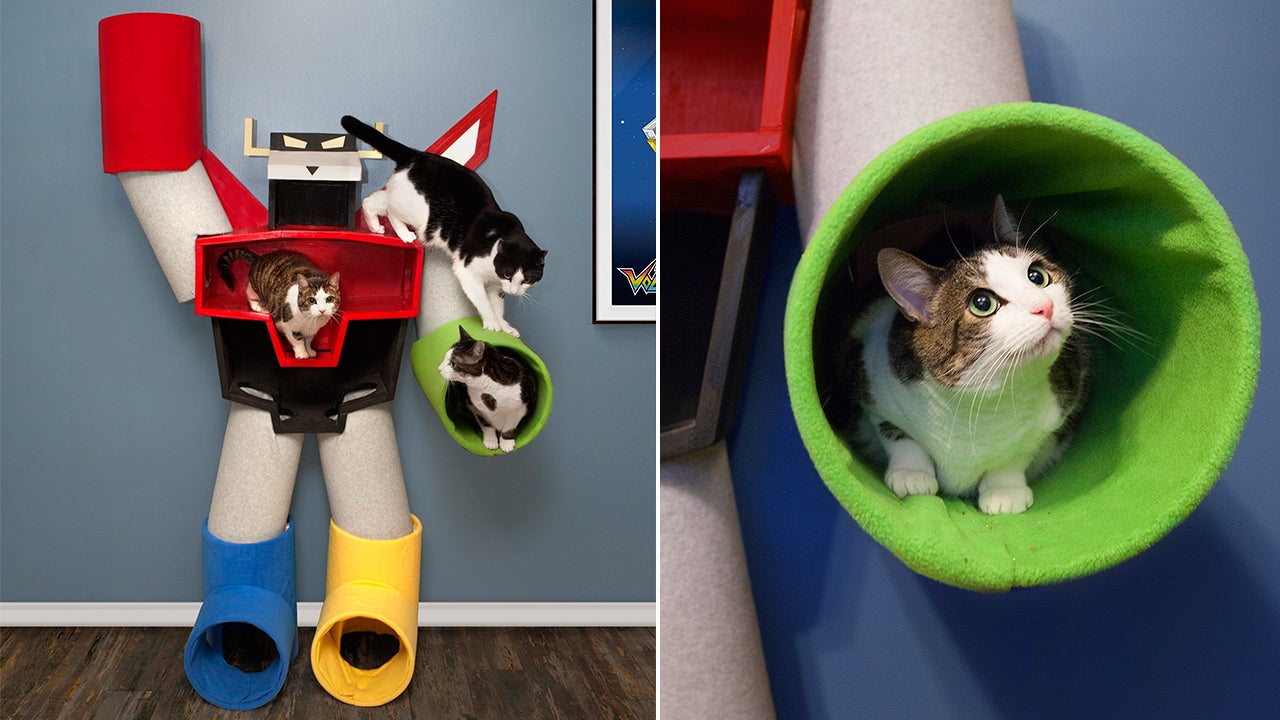 It only makes sense that the defender of the universe, a gigantic mecha-warrior made of up five transforming robotic lions, would have a soft spot for cats. So now that Voltron is done battling the baddies in outer space, it can turn its attention to protecting your living room furniture from bored cats with plenty of places for them to scratch, hide, climb, tunnel, and explore. [ThinkGeek] 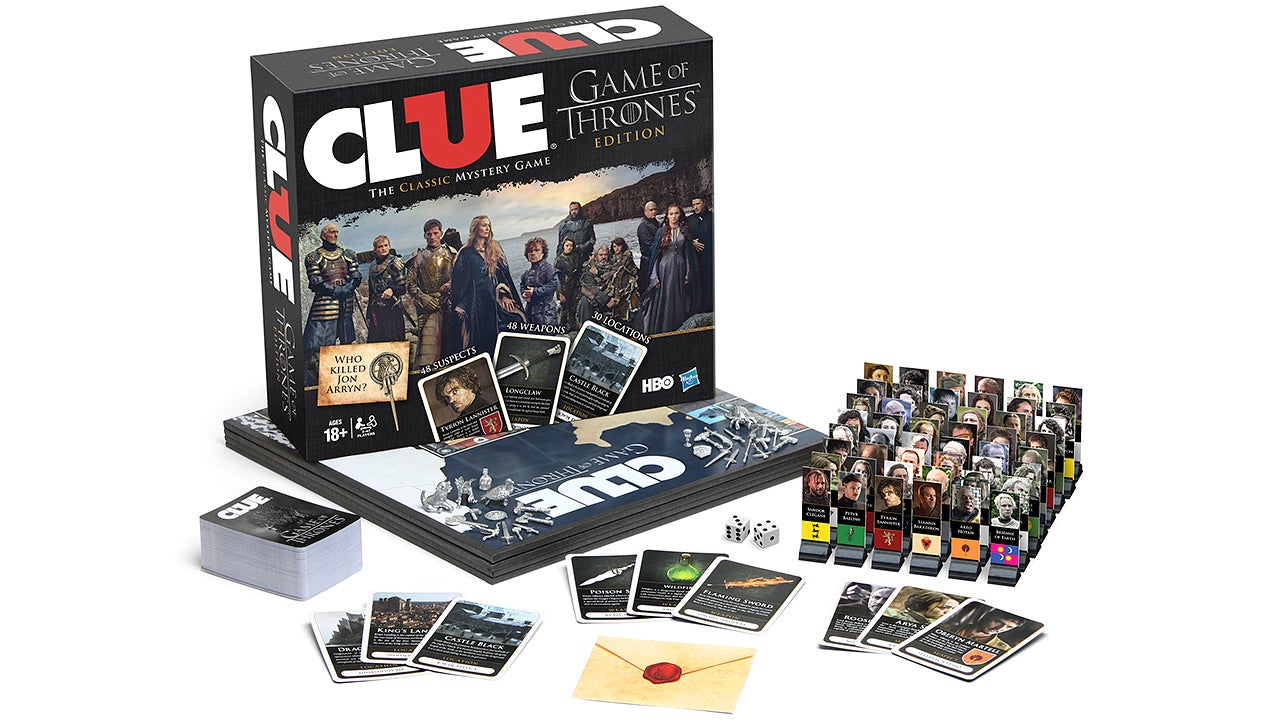 Who doesn’t love playing detective? The original Clue let amateur sleuths try their hands at solving a murder mystery, but the Game of Thrones version of the game boosts the difficulty immensely. Everyone’s out to kill everyone else in the land of Westeros, so this edition of Clue includes 48 suspects, 48 weapons, and an expansive game board with eight-square-feet of real estate.

To put the challenge of actually solving a murder in Westeros into perspective, the original version of Clue had 324 possible combinations of a suspect, location, and weapon. In the Game of Thrones edition there are a whopping 69,120 instead. Sounds like fun, right? [ThinkGeek] 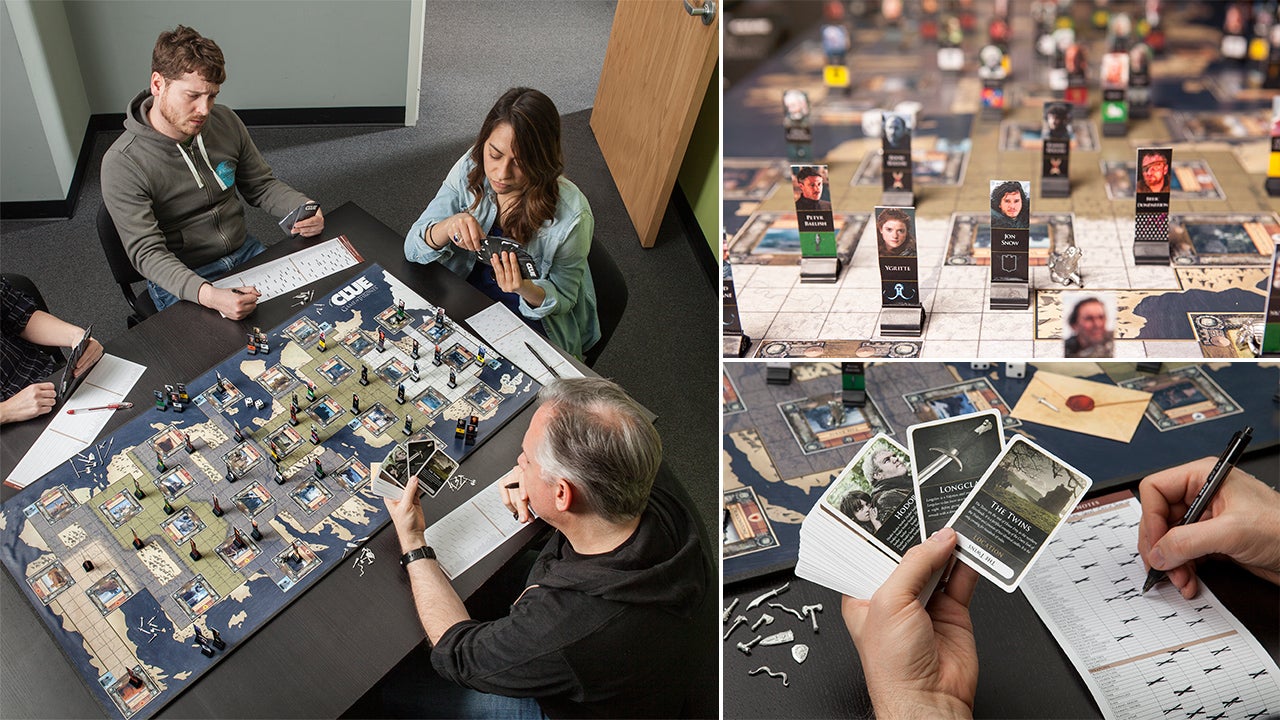 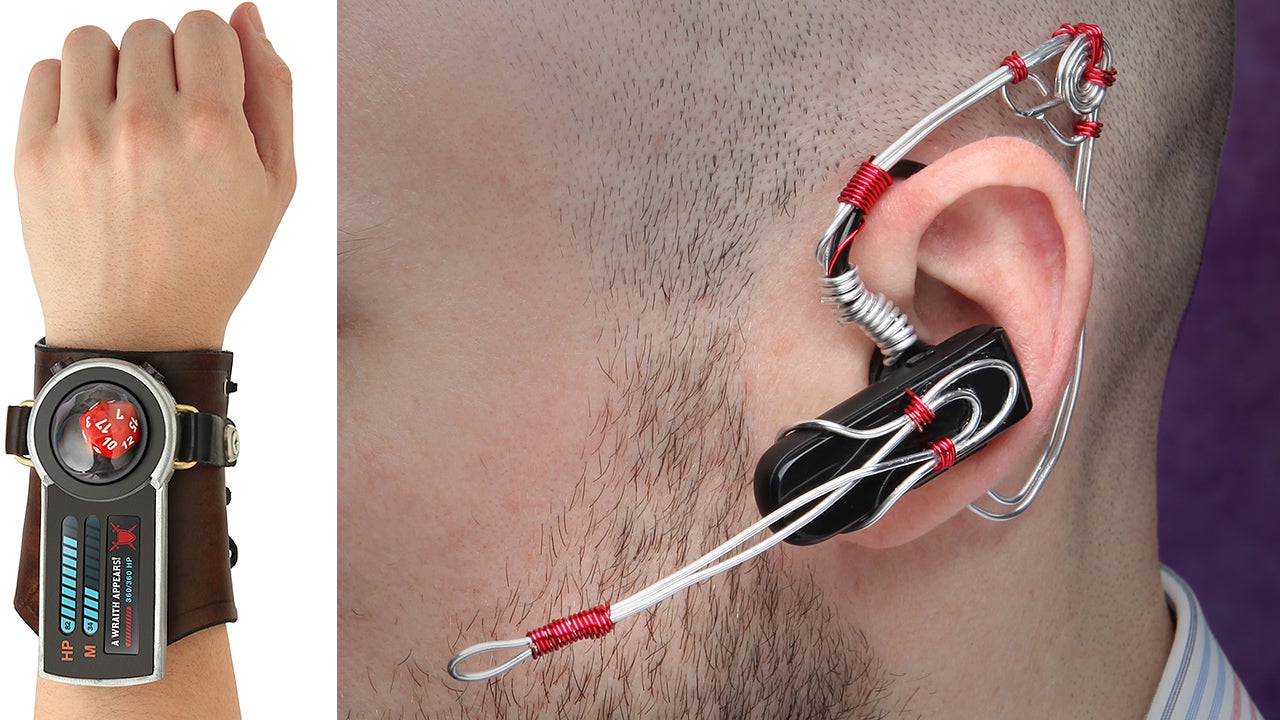 If the world of LARPing — or live action role-playing — has taught us anything, it’s that some people have a really hard time separating their fantasies from their reality. But why does that have to be a bad thing? This interactive gauntlet and earpiece works like a fitness-tracking wearable to turn your everyday activities into character-building quests.

Through the use of accelerometers, gyroscopes and GPS, walking to the corner store to get milk is suddenly an epic adventure in an unexplored land. You can also bring your friends — or guild-members — along on your imaginary voyages, even if you live on opposite sides of the planet. Can it also be used to answer phone calls, you might be asking? You better believe it. [ThinkGeek]