Two Controversial Cybersecurity Bills Just Passed The House In The US 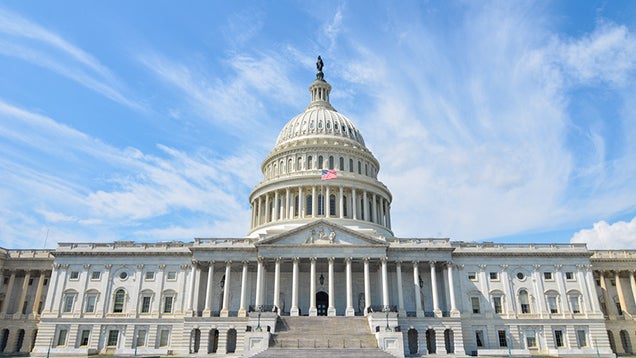 The US House of Representatives has passed two cybersecurity bills over the past three days. Intended to help stop cybercrime by helping companies share information with the US government, the bills have received close scrutiny from privacy advocates worried that they will further bulk up surveillance efforts.

The National Cybersecurity Protection Advancement Act passed yesterday with overwhelming support. It’s a complementary bill to the Protecting Cyber Networks Act, which was passed the day before. Protecting Cyber Networks Act is sort of like a watered-down version of CISA, the cybersecurity bill that’s been brought forth a number of times and continually shot down due to privacy concerns.

House members amended the Protecting Cyber Networks Act in response to complaints that it set up snooping powers that were too broad, but these bills are still concerns for privacy advocates like the Electronic Frontier Foundation, which isn’t happy about the broad support these bills are getting:

The bills are not cybersecurity “information sharing” bills, but surveillance bills in disguise. Like other bills we’ve opposed during the last five years, they authorise more private sector spying under new legal immunity provisions and use vague definitions that aren’t carefully limited to protect privacy.

Check out the TechCrunch article for more details about the bills.