These Are The Best Microscopic Videos Of The Year 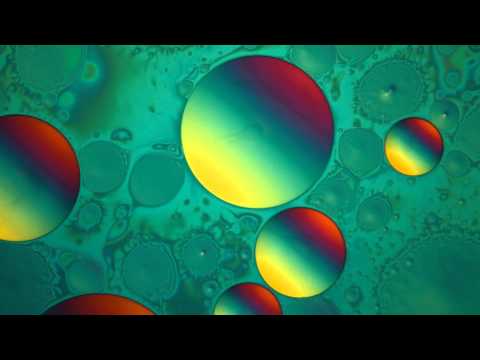 Every year, Nikon’s Small World in Motion Competition rounds up the best microscopic videos from scientists across the world. The results are strange but beautiful — and the winner could help your hearing.

Nikon’s competitions always throw up great images, but this year’s videos are really lovely. The overall winner was produced by Dr Mariana Muzzopappa from the Institute for Research in Biomedicine Barcelona and Jim Swoger from the Center for Genomic Regulation, Barcelona. It shows the development of a zebrafish lateral line, which is an organ equivalent to the inner ear in us humans. Timelapse video, shown in full below, reveals it forming over the course of 36 hours — and understanding the footage could help scientists cure deadness in humans.

The other winners are worth a look too. In second place, Dr Douglas Clark of Paedia Corporation captured timelapse footage of crystals forming in a single drop of a saturated solution of caffeine in water. Twenty minutes of footage is compressed into just 40 seconds, showing how strands of the crystals form to create a beautiful spherical crystal.

And in third place, Dr John Hart from the University of Colorado, Boulder recorded this footage of volatile oil film on a water surface as part of his research of into fuel spills.