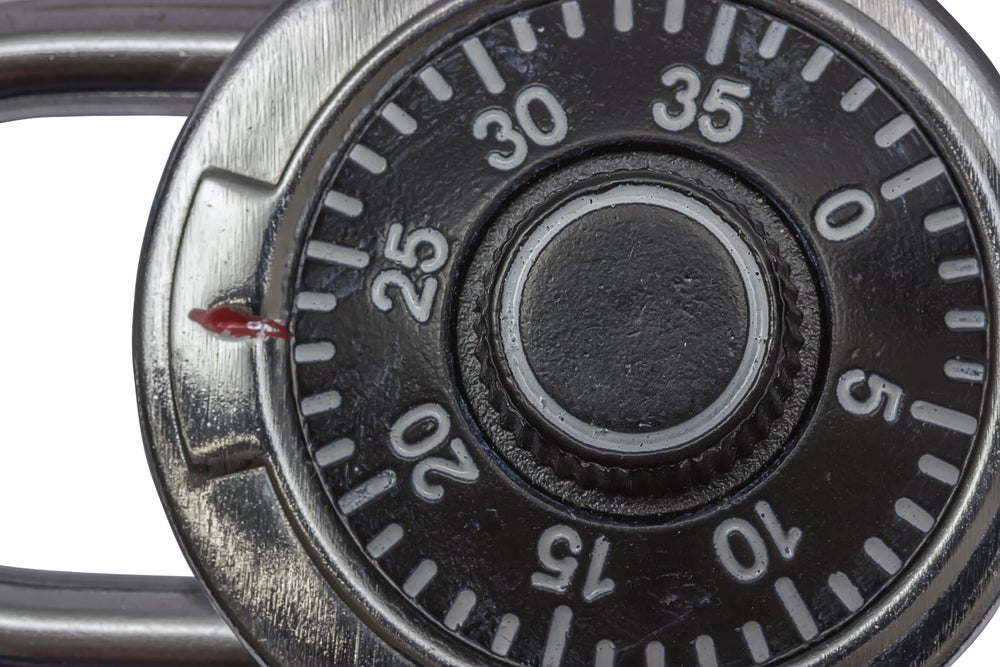 It’s so easy because Kamkar has done all the hard work for you, reverse-engineering the lock to narrow down the possible combinations to just eight. All you have to do is go to input three numbers into Kamkar’s algorithm. Here’s how you get the numbers:

You type in these three numbers, and the algorithm spits out the first and third digits of the combination along with eight choices for the second. Now it’s just a matter of trying them all. Doesn’t that make you feel great about your high school lock security situation?

Go forth and do no evil. Let us know if this trick works for you.