The LG G4 Is Coming, And Everything Else You Missed Yesterday 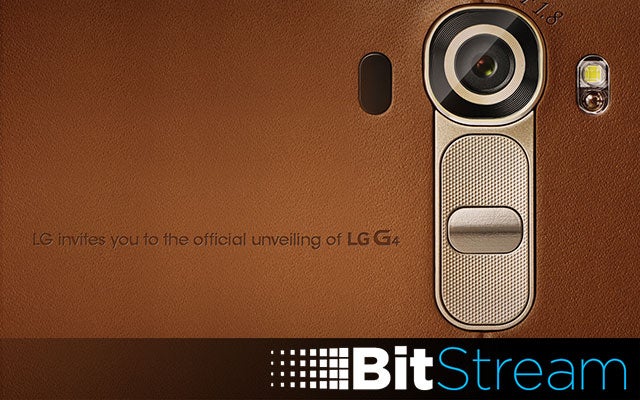 Bezos’ rockets are ready for space, Skype Translator get a more talented tongue, and Google wants to help find your next handyman. This is all the news and rumours you might’ve missed on BitStream.

Samsung and HTC have already revealed what they think “flagship smartphone” means for 2015, and now LG will try its hand at a little one-upmanship. LG officially announced yesterday that the G4 will be the main talking point for its upcoming press conference (invitation above) and has wasted no time teasing what hardware and software we can expect. A short video claims the G4 will have an f/1.8 aperture, which could make it pretty capable in low-light — the common Achilles heel for many great smartphones. They even have a video detailing exactly what LG-skinned Android Lollipop looks like with its next UX update.

LG is even letting 4000 people use the smartphone weeks before it even debuts. A lot of this sounds like LG quickly trying to get its phone out in the wild before all its potential customers just buy a Galaxy S6. But we won’t know whether that’s ultimately a good or bad decision until April 28.

This may be the dumbest thing I’ve ever seen.

There’s A New Tesla Model S, The Dual-Motor 70D
You Might Not Get Fined For Downloading Dallas Buyers Club
NSW May Have To Go Back To The Polls Following Electronic Ballot Screw Up
Google Australia Wants To Overhaul The R&D Tax Credit To Benefit Local Start-Ups
Apple Australia, Google Australia And Microsoft Australia Are All Being Investigated By The Australian Tax Office
Australia’s New Anti-Piracy Code Is Being Signed Off By ACMA
APC 10000mAh Mobile Power Pack: Australian Review
Netgear Arlo: Australian Review