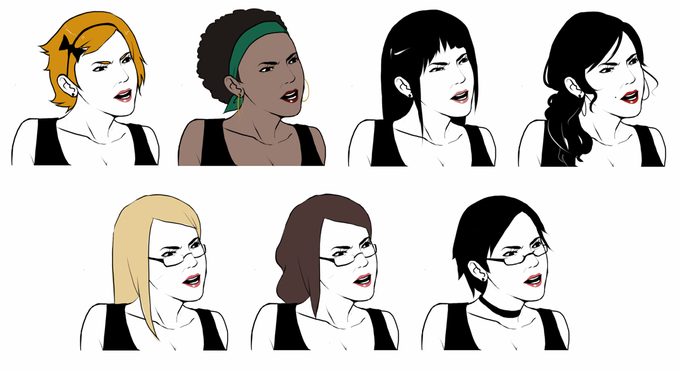 Welcome to Reading List, a weekly collection of great tech reads from around the web. This week explores the hidden biases of Internet memes, the science of artificial testicles, whether the Apple Watch’s success depends on its ability to turn us all into big jerks, and more! Enjoy.