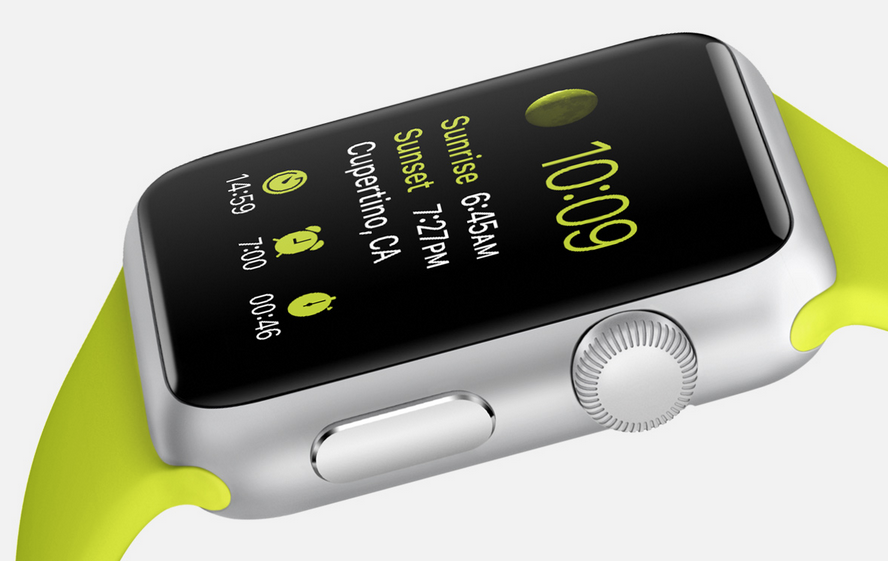 Another day, another tidbit about the secretive design process that led to the creation of Apple Watch: This morning, Wired’s David Pierce describes the inner workings of the product teams that designed it.

The story is full of anecdotes. For example, Apple’s design team says the Watch was an attempt to “fix a problem it created” by getting people to look at their actual phones less. But most interesting are his insights into the actual prototyping process. For example, the first prototype was an iPhone strapped to a velcro wristband. It had a to-scale outline of the Watch on its screen so users could run the early software on a touchscreen. How did they fake the “digital crown?”

[T]hey made a custom dongle, an actual watch crown that plugged into the bottom of the phone through the cord jack. In a sense the first true Apple Watch prototype was, like 10,000 Kickstarter projects, just a weird iPhone case with a strange accessory sticking out of it.

Another interesting nugget: How the Taptic Engine — which delivers tiny taps to your wrist based on the Watch’s notifications — evolved into its own form of interface design. This so-called “Watch-specific synesthesia” became a way for Apple’s designers to use tactile feedback in a far more specific and nuanced way than ever before:

What does a tweet feel like? What about an important text? To answer these questions, designers and engineers sampled the sounds of everything from bell clappers and birds to lightsabers and then began to turn sounds into physical sensations.

Which makes this the second time lightsabers were used as inspiration for the Apple Watch. That we know of. Read the entire feature over on Wired.