The CD Factory Worker Who Broke The Music Industry 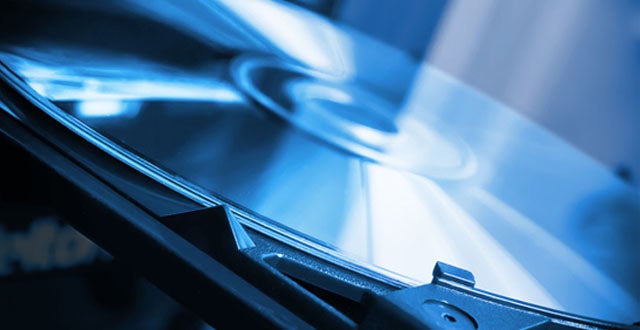 Welcome to Reading List, a weekly collection of great tech reads from around the web. This week explores the early days of online music piracy, the implications of America’s military drone base in Germany, the potential pitfalls of artificial intelligence, and more! Enjoy.