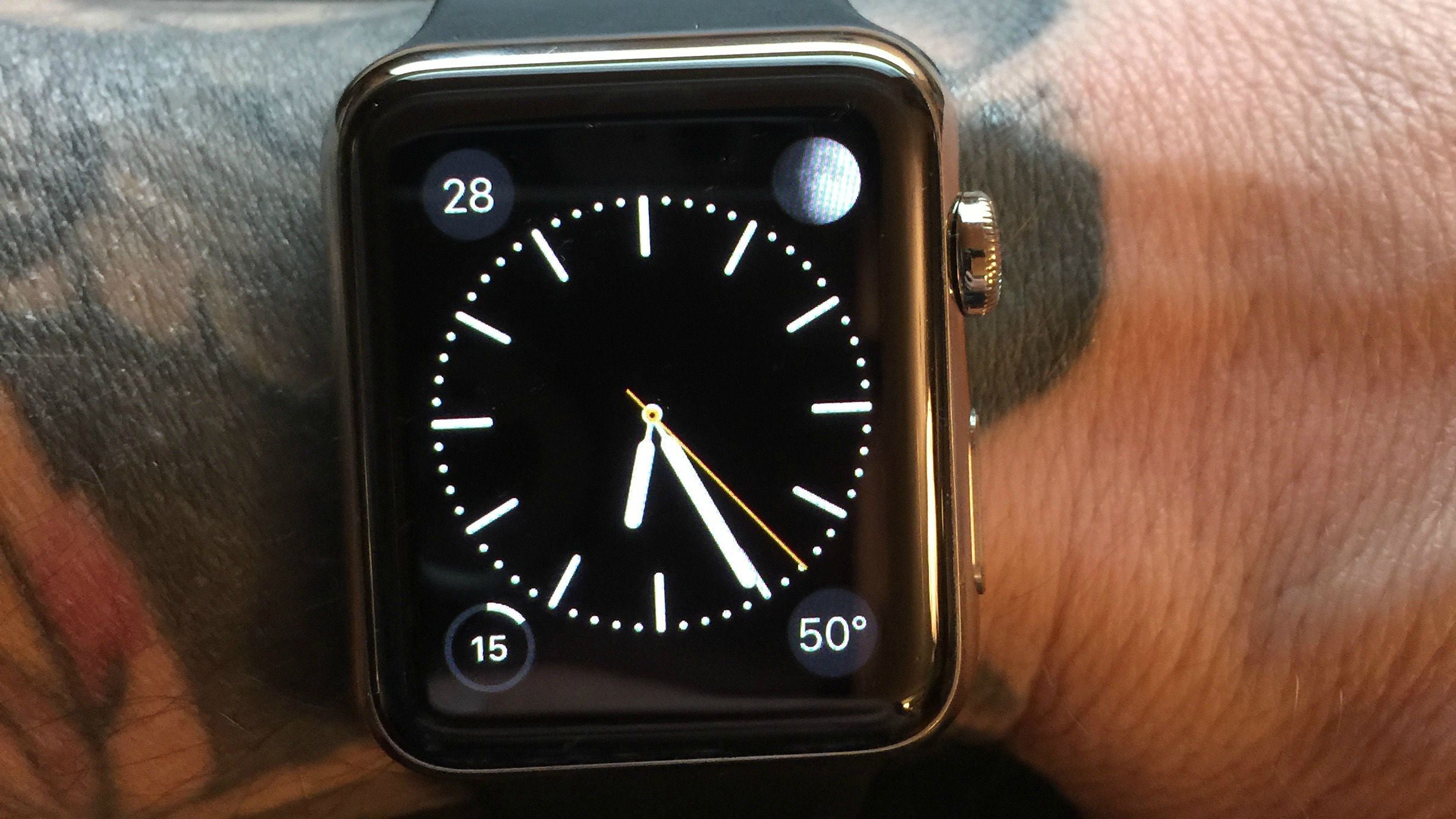 Every new Apple product needs some form of scandal — whether real, or engineered by breaking an iPhone over bended knee — to call its own in the week after launch. And for those of us with tattooed wrists, the Apple Watch flaw has reared its gold-plated head.

According to a Reddit thread discovered by Cult of Mac, the Apple Watch’s wrist detection doesn’t work when placed on a tattooed wrist. That sucks for anyone with a wrist tattoo — and isn’t something Apple has warned prospective buyers about, either.

The wrist detection on the Apple Watch relies on a method known as photoplethysmography. What that staggerlingly long word really means is this: the sensor fires a combination of visible and infrared light at your skin, and measures the return. The flow of blood causes peaks and troughs in this signal, which lets the sensor work out your pulse — or, if it’s even sitting on your wrist at all. It’s the same system used in pulse oximeters, the things nurses attach to your fingers to measure your level of oxygen saturation.

It would seem, however, that black ink in the skin is messing with the sensors: the black ink absorbs the green or infrared light used by the sensor, apparently stopping it from working in a number of cases.

There’s hope for a fix, though: the same Redditor who noted the original problem also claims that the watch can detect his heart-rate just fine — possibly thanks to a higher-intensity light used for the heart-rate sensor, or different frequencies. Either way, it sounds like a problem that might be fixable in a firmware update. Until then, you’re probably just wearing it wrong. [Reddit via Cult of Mac]