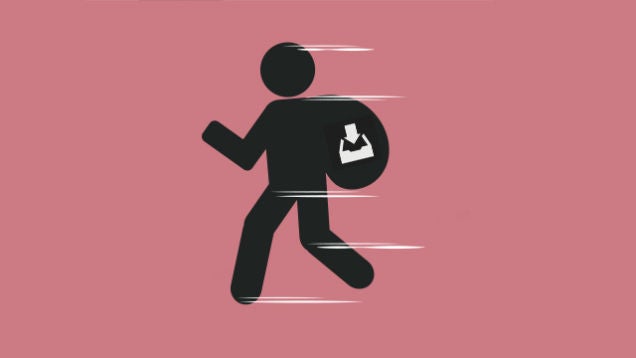 How do thieves share their stolen data online? Security firm BitGlass tried to answer the question by leaking a fake trove of profiles that included credit card info and social security numbers.

BitGlass placed tracking watermark on the falsified data, so researchers could see each time someone clicked on it. After dropping the bait (a few Excel files with different names) on seven darknet Pastebin sites and anonymous upload sites, all the team had to do was wait. At first, the data languished, sitting on the websites for a little over a week. But once it got picked up, it didn’t take long to go around the world. Write the researchers in their report:

The speed at which the bait was taken was staggering. In the first few days, the data had reached over 5 countries, 3 continents and was viewed over 200 times… by 12 days it had received over 1,081 clicks, and had spread across the globe to 22 different countries, in 5 different continents. By the end of the experiment the fake document of employee data had made its way to North America, South America, Asia, Europe, and Africa

BitGlass tied the spread of the info to two potential crime syndicates in Russia and Nigeria.

Since many digital criminals (and all the smart ones) use anonymizing software to obscure their actual IP addresses means it’s impossible to know for sure the exact route that the stolen data took, so this experiment is showing the broad strokes of how data spreads whether than a precise example. But it’s a reminder that identifying data breaches quickly is very important. Think of how long it took Home Depot and Target to identify when hackers stole 56 million and 40 million credit card numbers, respectively.