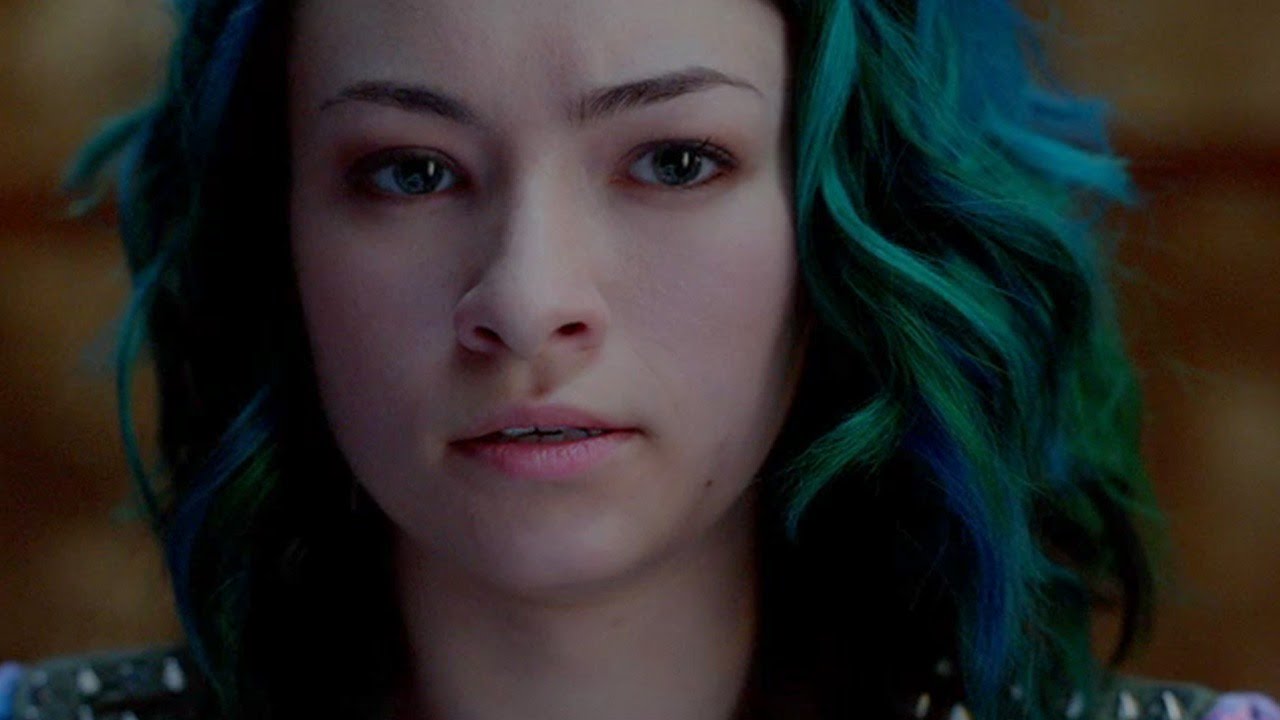 It’ll be a long time before we get another Stargate TV show — if ever — but that hasn’t stopped a few of the people behind the long-lived series from trying their hand at another sci-fi franchise. Paul Mullie and Joseph Mallozzi, former writers/producers, are gearing up for the debut of “Dark Matter”, a new show that’ll air on Syfy mid-June.

At first glance, it shares some similarities with Stargate: Universe, the two-season spin-off from Stargate SG-1. One, you have a thrown-together crew on a ship lost in space and secondly, it’s a dark, moody affair, significantly different from the more jovial Stargates shows. Dark Matter isn’t exactly an original production however — the story is sourced from a graphic novel from Dark Horse.

Rather than recruit big names, Dark Matter has opted for a less familiar cast — Marc Bendavid, Zoie Palmer and Anthony Lemke to name a few. You’ll recognise Roger Cross from Showtime’s Continuum, while Joelle Ferland has featured a number of times in Twilight. According to Blastr, you’ll see a couple of Stargate cameos from the likes of Torri Higginson and Amanda Tapping.

I can’t say I was left stunned by the trailer, but I’m always willing to give a new sci-fi series a go. Eventually, a good one has to stick, right?