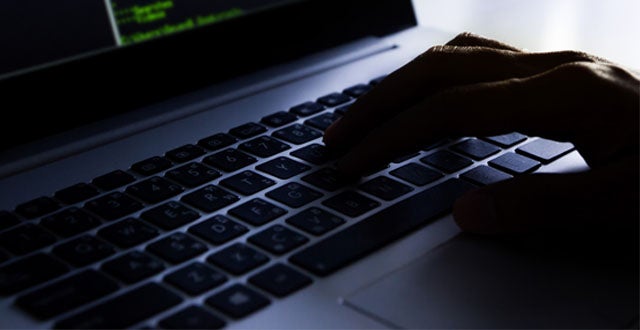 Last October, some of President Obama's emails were leaked to Russian hackers during a White House computer system breach, although no classified networks appear to have been accessed, the New York Times reports.

According to officials familiar with the investigation, the servers controlling messages sent from Obama's BlackBerry were not compromised, but rather, some of the president's correspondences were gleaned from the email archives of people he communicates with regularly. While officials are saying that the hack largely affected unclassified email archives, some of the messages swept up in the breach could have contained highly sensitive information, including schedules, memos to ambassadors and diplomats, and some policy discussion.

Obama is no stranger to cyberattacks, having dealt with Chinese hackers throughout his 2008 presidential campaign. But the latest hacks appear to have been perpetrated by some highly sophisticated actors, possibly with Russian government connections. Revelations of the White House breach come on the heels of news that Russia hacked the Pentagon's unclassified military networks this year, and that a similar group is plaguing the State Department, although so far, officials involved have refused to (at least publicly) connect the dots.

So yea, you could say it's been an rough week on the cybersecurity front. Read much more about the recent spate of cyberattacks on the New York Times.

George Dvorsky 27 Feb 2020 3:50 AM
Astronomers from the Catalina Sky Survey say they have detected a rare mini-moon around Earth. Sadly, we shouldn’t get too attached to our new natural satellite, as the rock—if that’s indeed what it is—will only hang around for a few months.