Put A Pair Of USB Ports Where You Really Need Them: In Your Couch 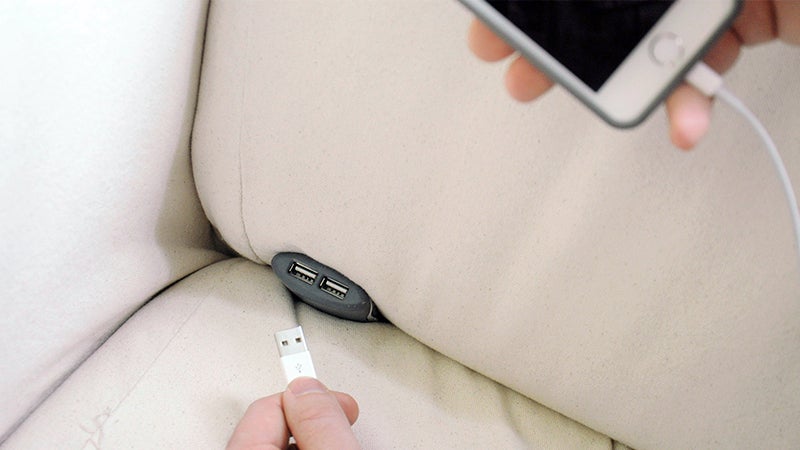 Instead of stuffing a 9m long USB charging cable into your couch — the one place your smartphone needs power most — this simple power station stays hidden between cushions so you’ll never have to go hunting for it.

Called the Couchlet, the dual-USB charger features a folding leg that slips underneath a couch cushion (or your bed’s mattress) to help keep the device upright and the ports always easily accessible. When you’ve positioned the Couchlet exactly where it will always come in handy, an included 1.8m charging cable can then be snaked under the cushions to the nearest wall outlet for power. 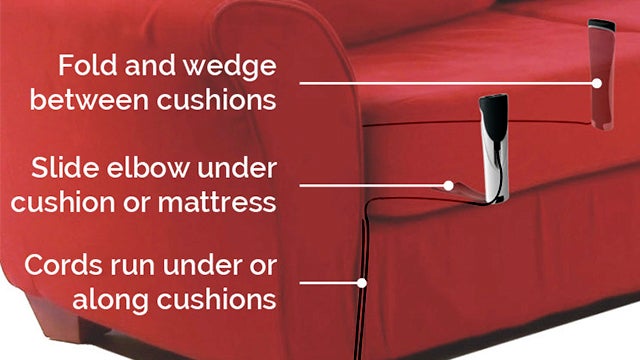 The Couchlet’s product shots seem to indicate the device will provide sufficient power to charge both a smartphone and a tablet at the same time, which means two people won’t have to fight over a single USB port while they share the couch. 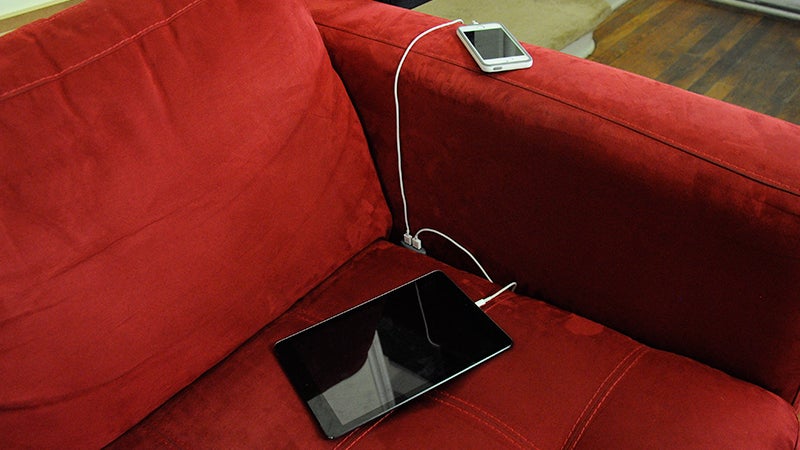 If this seems like the greatest innovation in lounging since the couch itself, you can pre-order the Couchlet via an Indiegogo crowdfunding campaign that’s trying to raise $US30,000. The device will sell for $US16 when it’s available come December later this year, but to encourage you to pre-order one ahead of time you can actually get two Couchlets for the price of one during the first two days of its Indiegogo campaign. Like with any crowdfunding campaign there’s always a possibility of delays or utter failure, but that deal sounds like it’s worth the risk. [Indiegogo]