In winter, ice encroaches on Lake Michigan. In summer, sediment and algal blooms from runoff cloud the waters. But on a perfect day earlier this month, the ice had melted to reveal waters so clear, you could see decades-old shipwrecks lying at the bottom of the lake.

Pilots with the U.S. Coast Guard spotted the ships on a routine helicopter flight over the lake and shared the photos on Facebook. It’s common to spot a wreck or two, one pilot told NPR, “but not in the numbers we saw on that flight.” The photos were all taken from the air along a short section of the lake’s north coastline.

In total, according to the state Department of Environmental Quality, some 1,500 ships lie wrecked at the bottom of Lake Michigan. Since the Coast Guard posted the photos, internet sleuths have identified some of the ships. The ship above, for example, is the Rising Sun, a steamer that fell victim to an early season snowstorm in October 1917. Below is the James McBride, a brig that sunk in 1857. See all of the photos below. 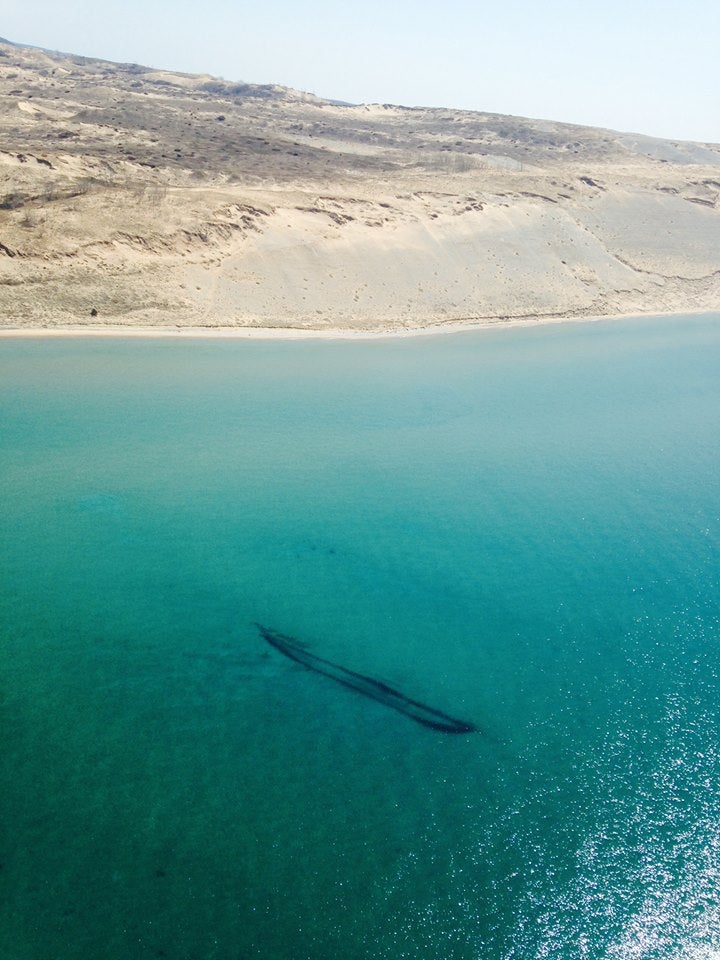 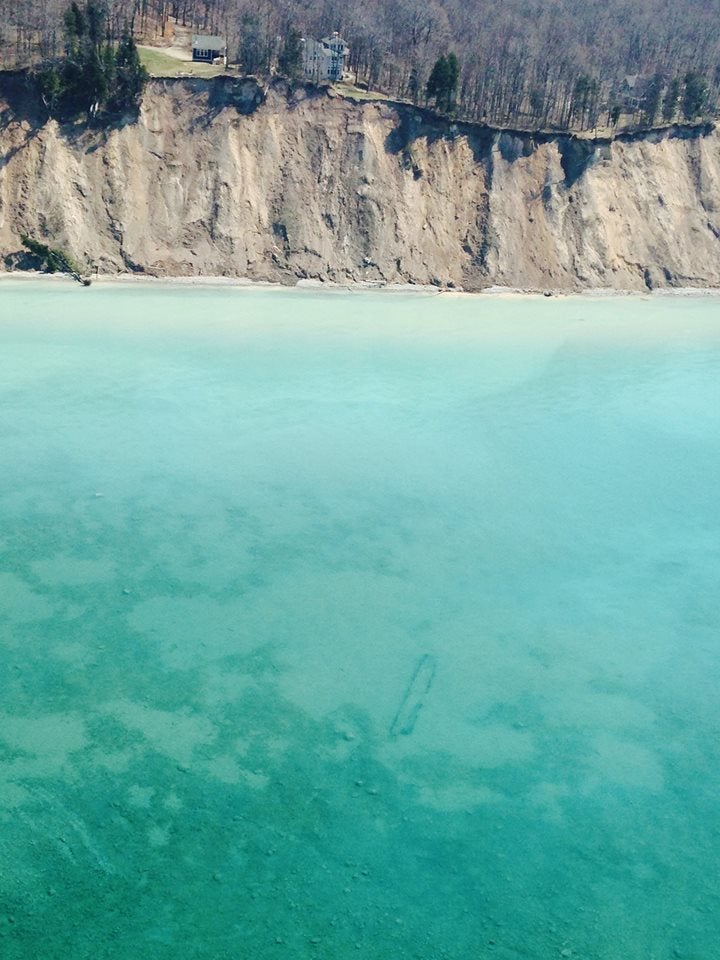 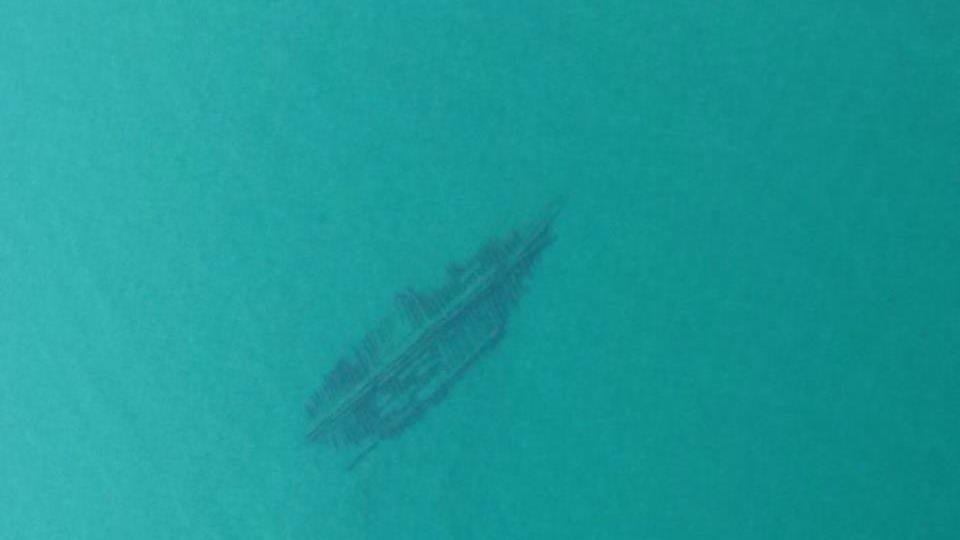 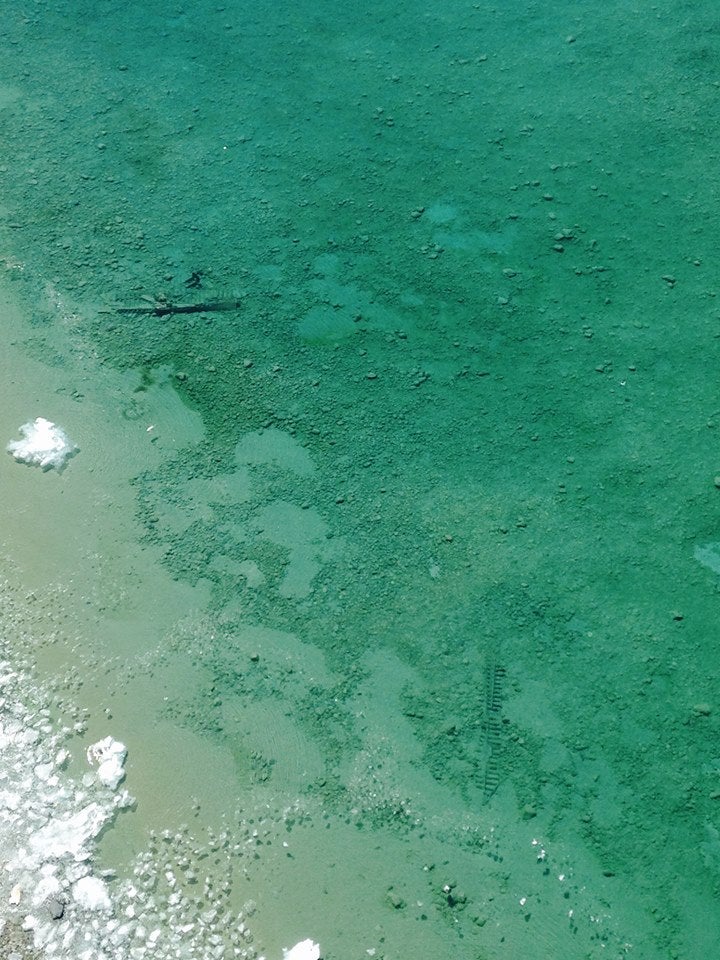 [US Coast Guard via Smithsonian]