Now Aerial Photographers Can Get 80MP Photos From A Drone Camera 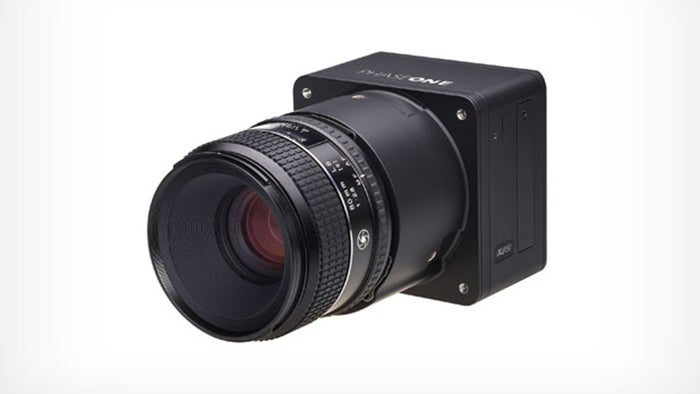 Remember that breathtaking 10k-timelapse video we stumbled upon last month? Expect to see more stuff like that in the future, but shot from drones: PhaseOne has announced the world’s smallest 80-megapixel medium format camera — a high-end, lightweight shooter designed specifically for aerial photography.

The iXU 180 will weigh in at a modest 907g without a lens and has a low profile, gyro-mountable 10cm x 9cm x 11cm body. It doesn’t sound that light (and a lens will add another pound), but when it comes to drones, every ounce counts. PhaseOne hasn’t announced pricing yet, but says the new shooter will ship in mid-April alongside a pair of 60-megapixel RGB and achromatic (read: black and white) variants.

A lot of technical mumbo jumbo, I know — but what it means for photography is stunning: just check out what the level of detail photographers caught with the company’s last 80-megapixel medium format camera: