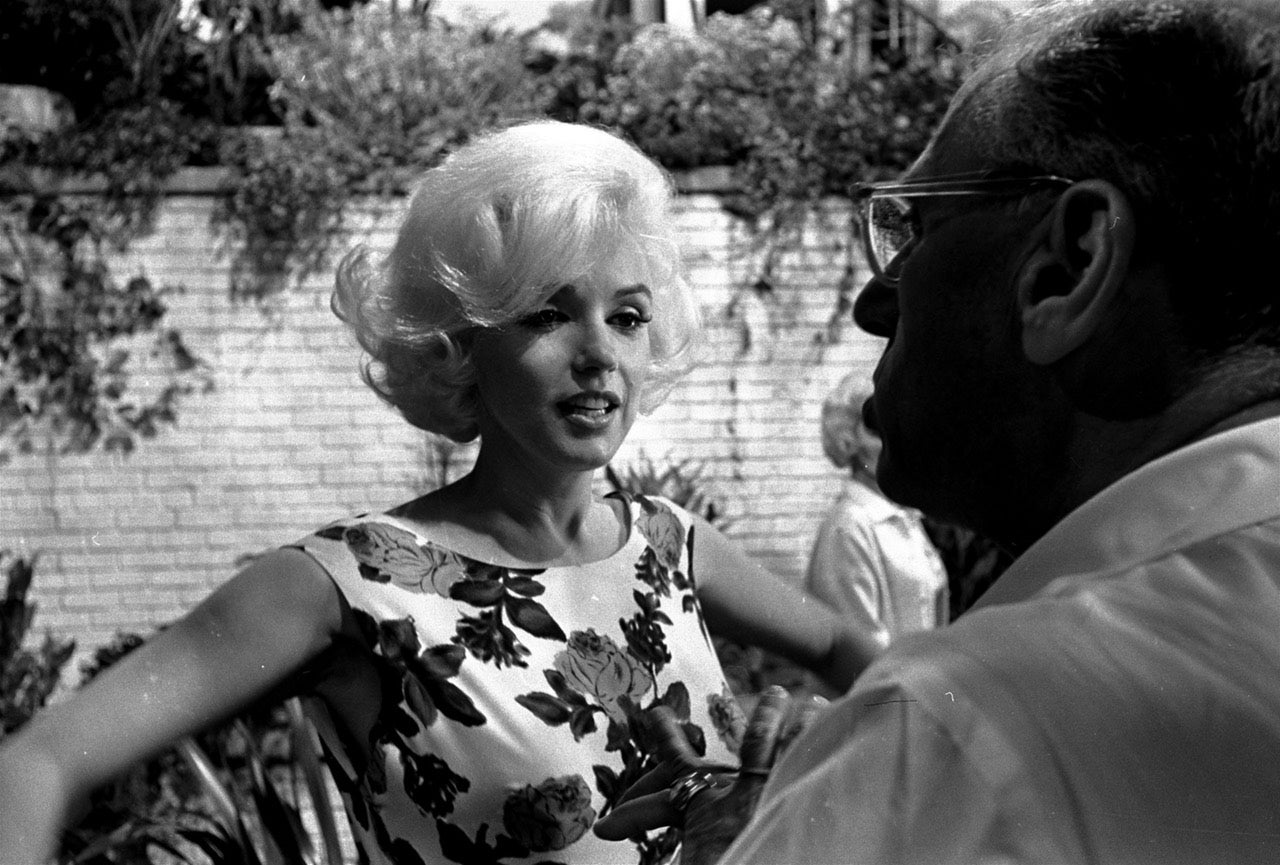 Did a retired CIA officer recently admit on his deathbed that he murdered Marilyn Monroe? Nope. It’s all part of a stupid hoax from fake news site World News Daily Report.

The story was picked up by conspiracy theory aficionados InfoWars, among a host of other sites. But as Snopes points out, the image used at the top of the World News Daily Report story doesn’t show a CIA agent by the name of Normand Hodges. The photo actually comes from a 2014 article in The Guardian about ill prisoners.

Consider this your daily reminder that basically everything on the internet is fake until proven otherwise.

Picture: Marilyn Monroe on the set of “Something’s Got To Give” in 1962 via AP