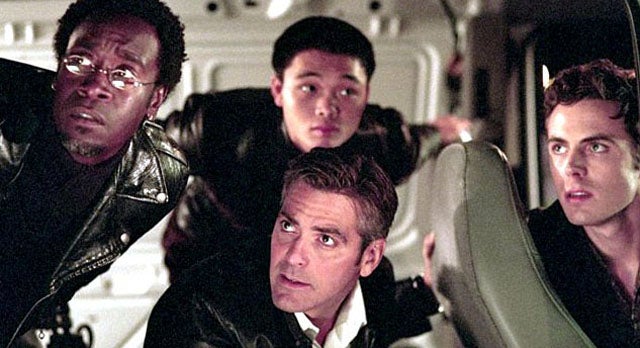 On Friday, a federal judge ruled that FBI agents had gone too far last summer when they cut off the Internet service to Paul Phua’s Las Vegas hotel room, posed as repairmen, and entered the room without a search warrant.

According to NBC News, the FBI received a tip last July that Phua, a 50-year old Malaysian millionaire and world champion poker player, and his buddies were taking illegal bets on the World Cup inside his Caesar’s Palace suite. Agents wore hidden cameras into Phua’s room and say the footage in those cameras provides evidence of said illegal betting.

If you think this sounds a liiiitle like it might just violate Phua’s right against unreasonable searches, his lawyers would agree. And it sets a dangerous precedent, according to Federal judge Antony Gordon who ruled against the FBI’s actions on Friday:

“The government need only disrupt the phone, cable, Internet, or some other ‘non-essential’ service, and reasonable people will opt to invite a third party onto their property to repair it, unwittingly allowing government agents into the most private spaces to view and record whatever and whomever they see,” Gordon said.

The ruling is a victory for Phua, but also for anyone who doesn’t fancy the idea that his Comcast repairman might actually be conducting a federal investigation. For serious guys, I think FBI agents need to stop watch Ocean’s Eleven. They’re getting too many ideas! [NBC News]