HTC One M9 Teardown: Don’t Try This At Home 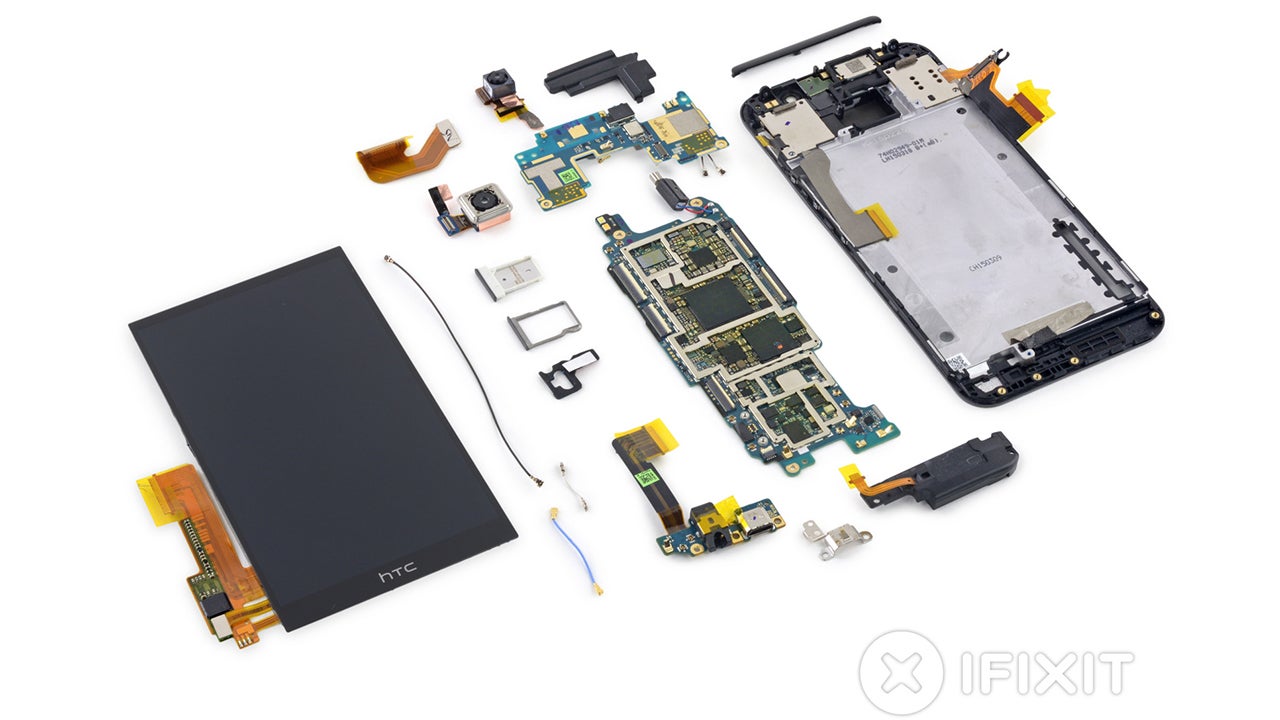 HTC’s flagship One smartphones have never been easy nuts to crack open. According to iFixit’s teardown of the new daddy, the M9, things haven’t changed.

Generally speaking, there’s two repairs on phones that people try themselves: replacing a cracked screen or a bum battery. On the M9, neither of those are really possible without a healthy dose of bravery, some know-how, and a lot of practice at Operation.

As iFixit found out, opening up the case isn’t too much of a problem: just a pair of Torx screws hiding under the panel. But the motherboard sits on top of the battery, and is glued in place, making a changeover really freaking difficult. Even worse, the screen assembly sits below everything, so changing a cracked screen means disassembling the entire phone.

The crew over at iFixit also noted that their handset came fresh out of the box with a dead pixel and a scratch. That’s not great news for HTC, which has always touted the One series as being the high-end, premium Android choice. [iFixit]