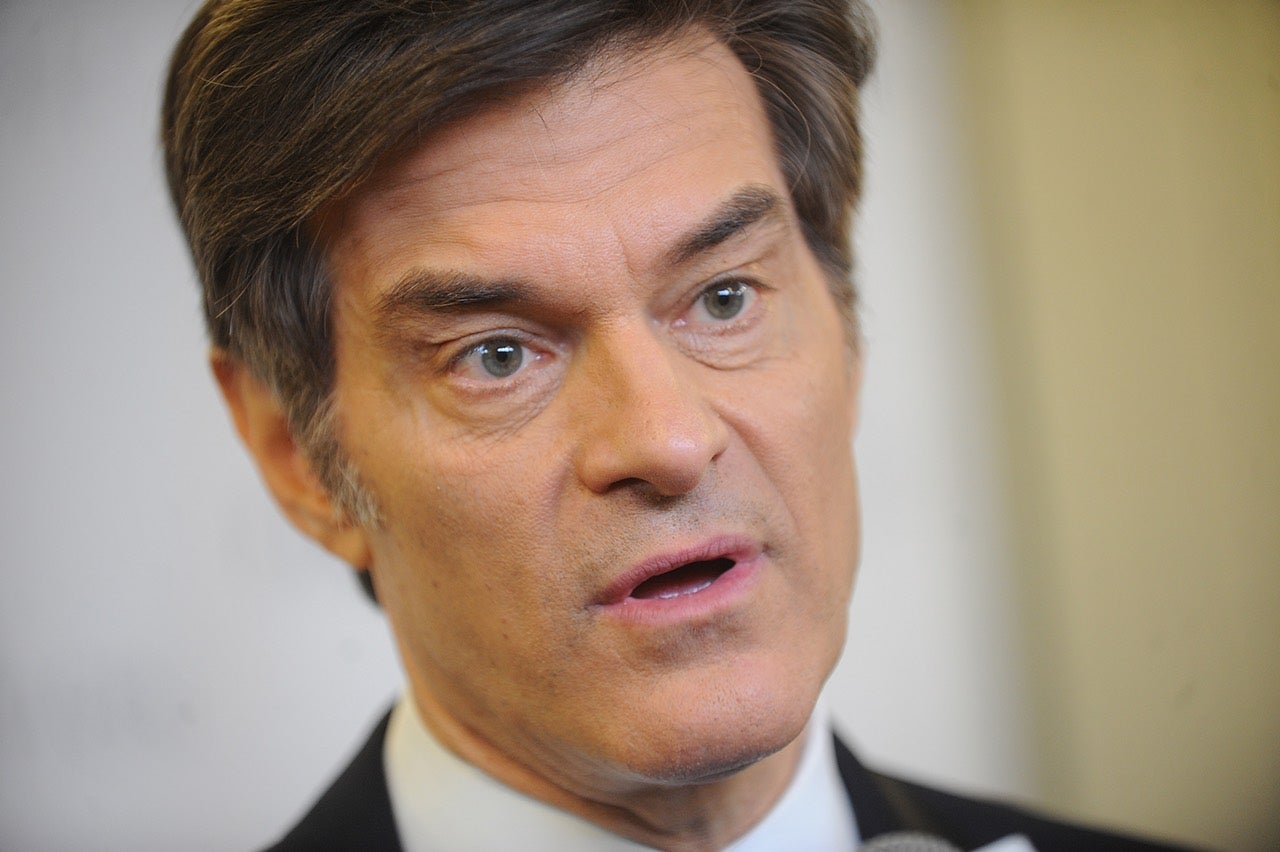 Dr Oz is in full damage control mode this week after numerous experts have pointed out that he should be fired. And his latest talking points might be the most hilarious yet. His bizarre defence? He says the Dr Oz Show is “not a medical show”.

America’s doctor is making the rounds on everything from the NBC Nightly News to the Today Show. And on those programs, the good doctor appears to be claiming that if you want medical advice, you should look elsewhere. He even goes so far as to claim that the word “doctor” is made intentionally small in his show’s logo.

“It’s called The Dr Oz Show. We very purposely, on the logo, have ‘Oz’ as the middle, and the ‘Doctor’ is actually up in the little bar for a reason,” Oz told NBC. “I want folks to realise that I’m a doctor, and I’m coming into their lives to be supportive of them. But it’s not a medical show.”

Dr Oz says he has his regrets. Because of course he does now that he’s getting called on his weight loss “miracles” and promotion of unproven medical treatments.

“There are segments that I made that I wish I could take back. If I could just go back in time, I would have never allowed those words to come out of my mouth, because it completely perverted the conversation I was having with America. But I can’t take back those segments,” he told NBC.

For what it’s worth, Dr Oz says he won’t use the word “miracle” anymore to describe any bullshit he might peddle on his show. Which is a fantastic step in the right direction. But one can’t help but wonder why he doesn’t just go Full Miracle if his show isn’t meant to be a “medical show” — you know, the kind with medical advice backed up by science.