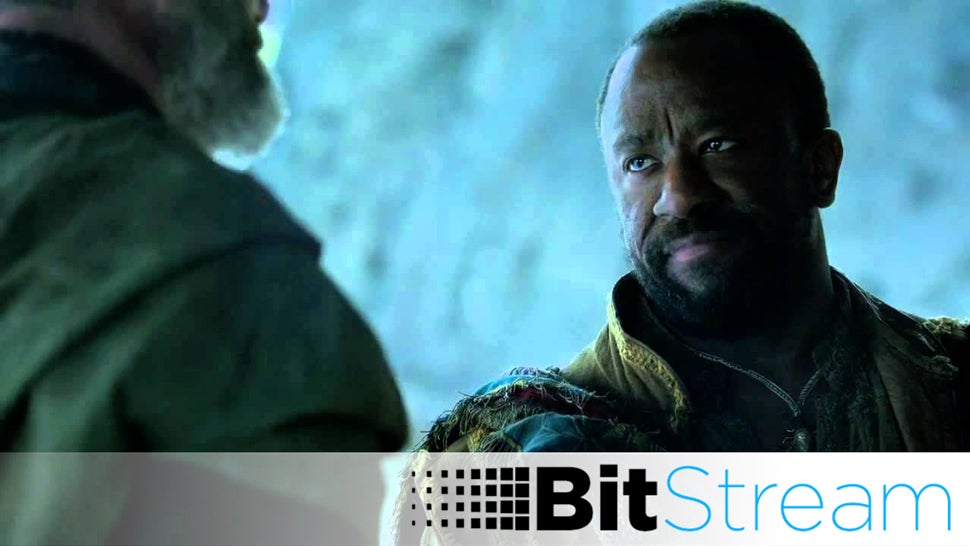 Game of Thrones’ piracy problem gets even worse, Makerbot tries to bring 3D printing to everyone, and the bezel-less OPPO R7 leaks (and it looks amazing). BitStream is the news and rumours you missed in the last 24 hours.

Mere hours before the show’s season 5 premiere, the first four episodes of the series leaked online. In seven days, those four episodes were downloaded 32 million times across 18 million IP addresses. And who exactly led that torrent frenzy? Well, the US, of course, who accounted for 10 per cent of all downloads. That figure was double the amount of France who came in second.

HBO can keep sending all the cease and desist letters it wants, but it’s starting to feel like all that work is going to waste. [TorrentFreak]

This Box Turns Any 3D Printer Into a Multi-Colour, Multi-Material Marvel

Inside the World’s 3rd Largest Cave