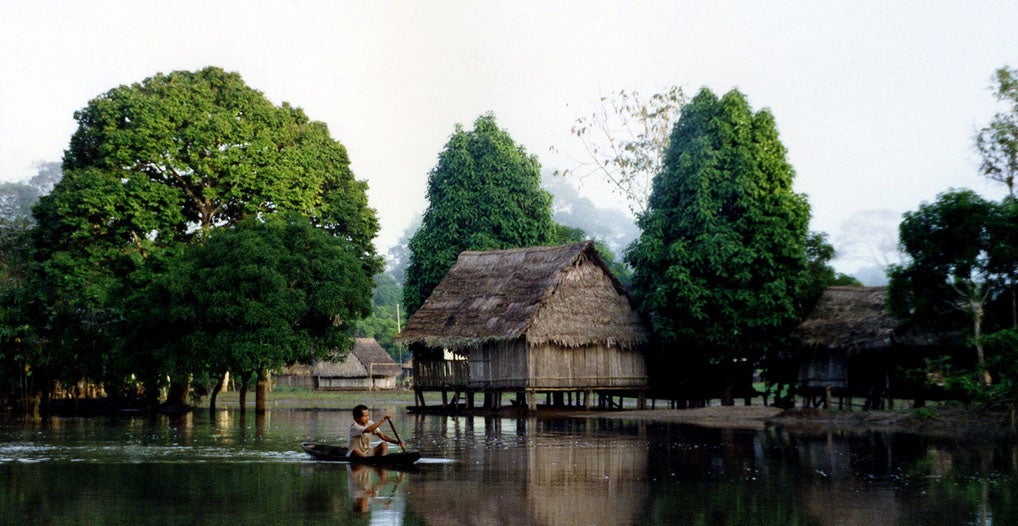 The trillions of bacteria that live on us and in us — our microbiomes — are vital to our health in ways we’re just beginning to understand. Now scientists have discovered the most diverse collection of bodily bacteria ever, in a remote Amazonian tribe of southern Venezuela.

The study, which appeared yesterday in the journal Science Advances, finds that the Yanomami tribespeople harbour an unprecedented level of microbial diversity in their digestive tracts and on their skin — roughly 40 per cent more types of bacteria than humans living in industrialized countries. The findings offer yet more evidence that modern lifestyles reduce the diversity of our microbial ecosystems, with potentially far-reaching consequences for our health.

The Yanomami villagers are a small collection of hunters and gatherers who are thought to have lived in total seclusion until they were contacted by a medical expedition in 2009. Unexposed to modern antibiotics and Western diets, they offer a unique window into the bacterial ecosystems of humans past. 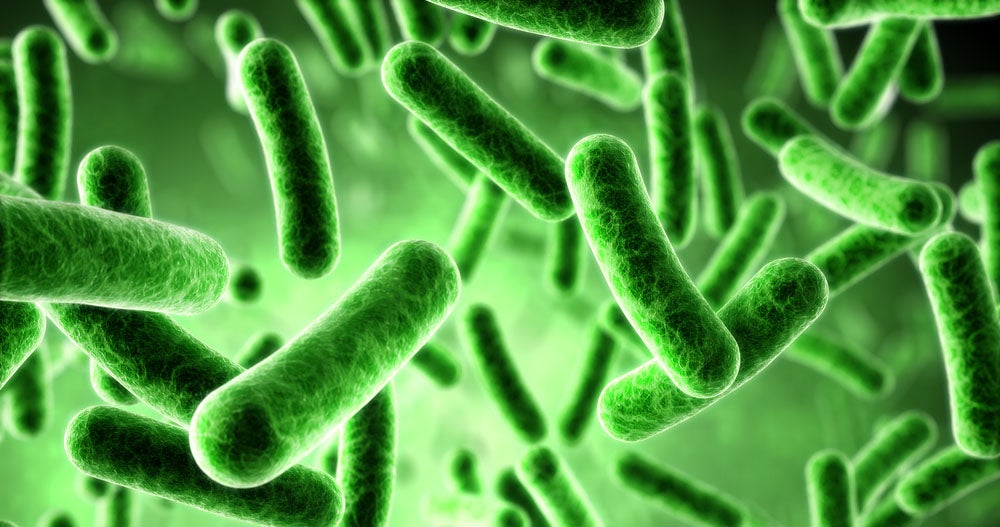 In the study, researchers analysed 28 skin and oral swab samples and 11 faecal samples from 34 Yanomami villages. They compared the bacterial DNA in these samples to populations in the United States, the Amazonian Guahibo Amerindians in Venezuela, and residents of rural Malawian communities in southeast Africa. (The latter communities represent tribal populations with more exposure to Western culture than the Yanomami.)

In faecal and skin samples alike, the researchers discovered a gradient of microbial diversity that’s inversely proportional to the level of exposure to antibiotics and processed foods. According to lead study author Maria Dominguez-Bello of NYU’s Langone Medical Center:

“Our results bolster a growing body of data suggesting a link between, on the one hand, decreased bacterial diversity, industrialized diets, and modern antibiotics, and on the other, immunological and metabolic diseases — such as obesity, asthma, allergies, and diabetes, which have dramatically increased since the 1970s,” she said. “We believe there is something environmental occurring in the past 30 years that is driving these diseases. We think the microbiome could be involved.”

Another interesting find was that the Yanomami still harbored some antibiotic resistant bacteria, despite having never been exposed to commercial antibiotics. These drug-resistant bugs were likely picked up from the natural environment: Soil, for one, harbours a wealth of antibiotic-producing organisms, and natural antibiotic resistance crop up all the time.

To date, the vast majority of microbiome studies have focused on Western populations. Studies like this one, which shed light on how microbiomes have shifted in the modern era, may be a vital step toward developing therapeutics that can rebalance wayward bacterial communities.