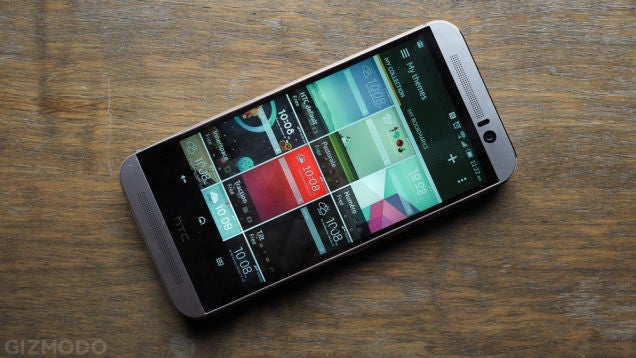 Every six months or so, mobile processing giant Qualcomm announces its latest and greatest Snapdragon processor, a piece of silicon that will find its way into the newest Android handset, making your life faster and better and so much higher-resolution than the old, crummy Snapdragon. Only, in the case of Snapdragon 810, that's not true.

Ars Technica worked with mobile benchmark company Geekbench to test how various generations of the 8xx-series Snapdragon chips perform under load, over an extended period of time. That's important, because extended load on a processor causes it to heat up, and eventually the processor will throttle its own performance, in order to keep the temperature under control.

Ars found that the older 805 processor in the Galaxy Note 4 stayed consistently close to its max clock speed of 2.7GHz for 12 minutes, eventually settling down around 2.0GHz. The Snapdragon 810 in the LG G Flex 2, on the other hand, only briefly touched on its max 2.0GHz clock speed, throttling after a minute and spending most of the test around 1.0GHz.

Those numbers don't necessarily mean that the 810 chip is junk, and you should immediately throw your brand new HTC One M9 into a river in disgust. Benchmark tests like this aren't a one-size-fits-all, apple-to-apples comparison; and, moreover, processor performance relies heavily on the phone the processor is in, since handset design affects the thermal properties in a big way. Not to mention, the 810 has some cool tricks that aren't related to raw processing power.

But whichever way you twist it, it's clear the newer 810 processor is outperformed by its 805 cousin in some processor-related tasks (when used for any extended period of time). That's not a disaster in and of itself: let's be honest, both chipsets are probably still way faster than you will ever need. But it is a good reminder that numbers — whether of megapixels, pixels, number of British people involved in the design, whatever — don't tell the whole story.

Also, maybe hold off buying that HTC One until next year's model comes out, OK? 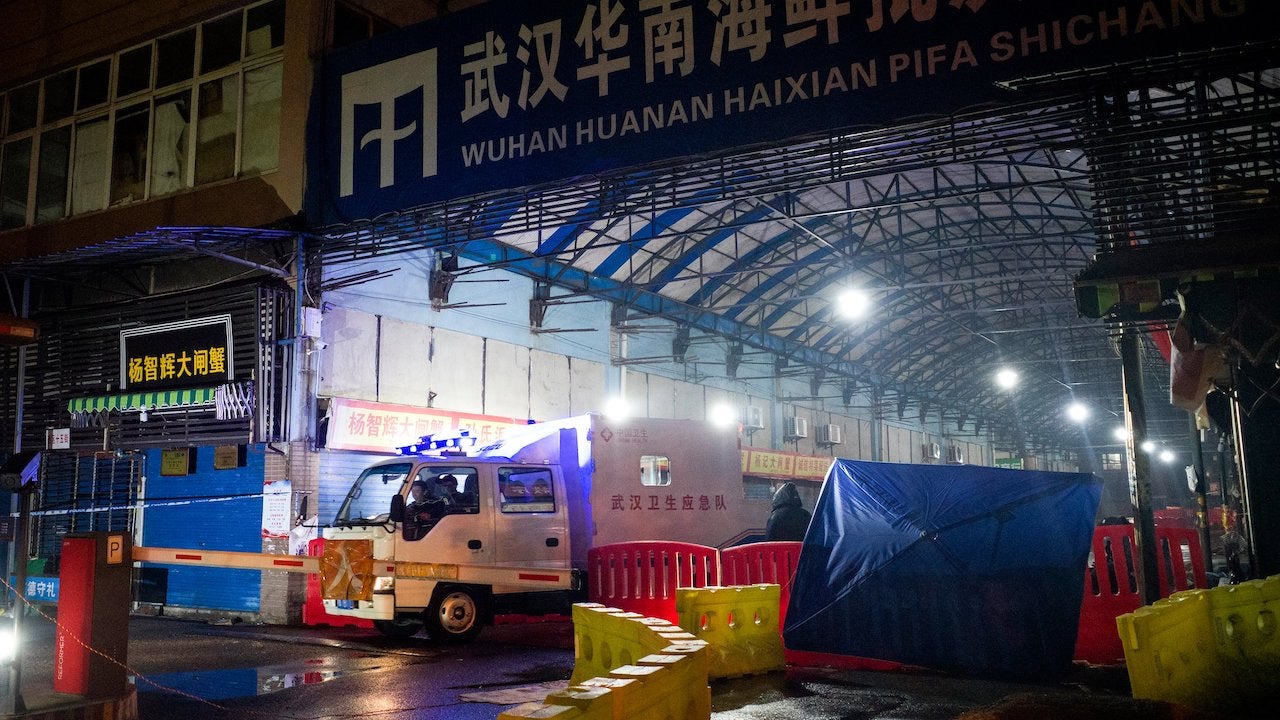