What Would Happen If You Put A Mirror In A Scanner? 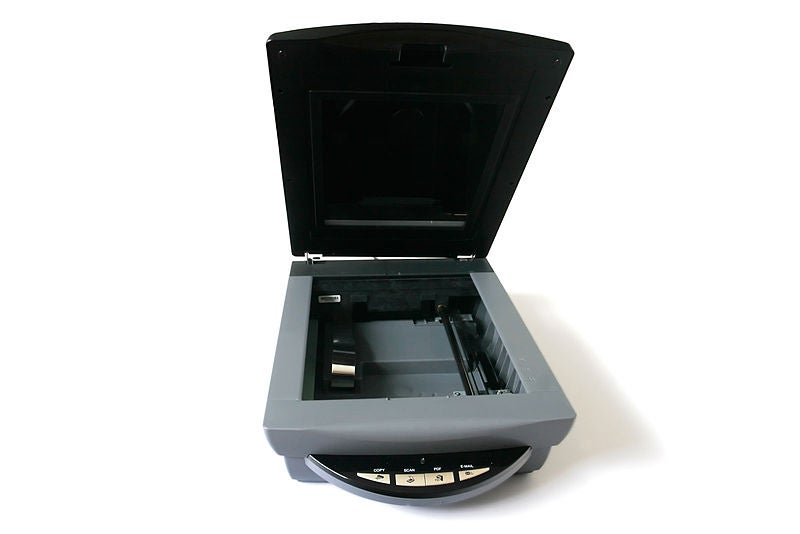 Let’s find out, shall we? I took this fairly large round mirror and scanned it using my Canon flatbed. The result was… let’s say, not very mirror-like at all. In fact, the glass area was almost black. 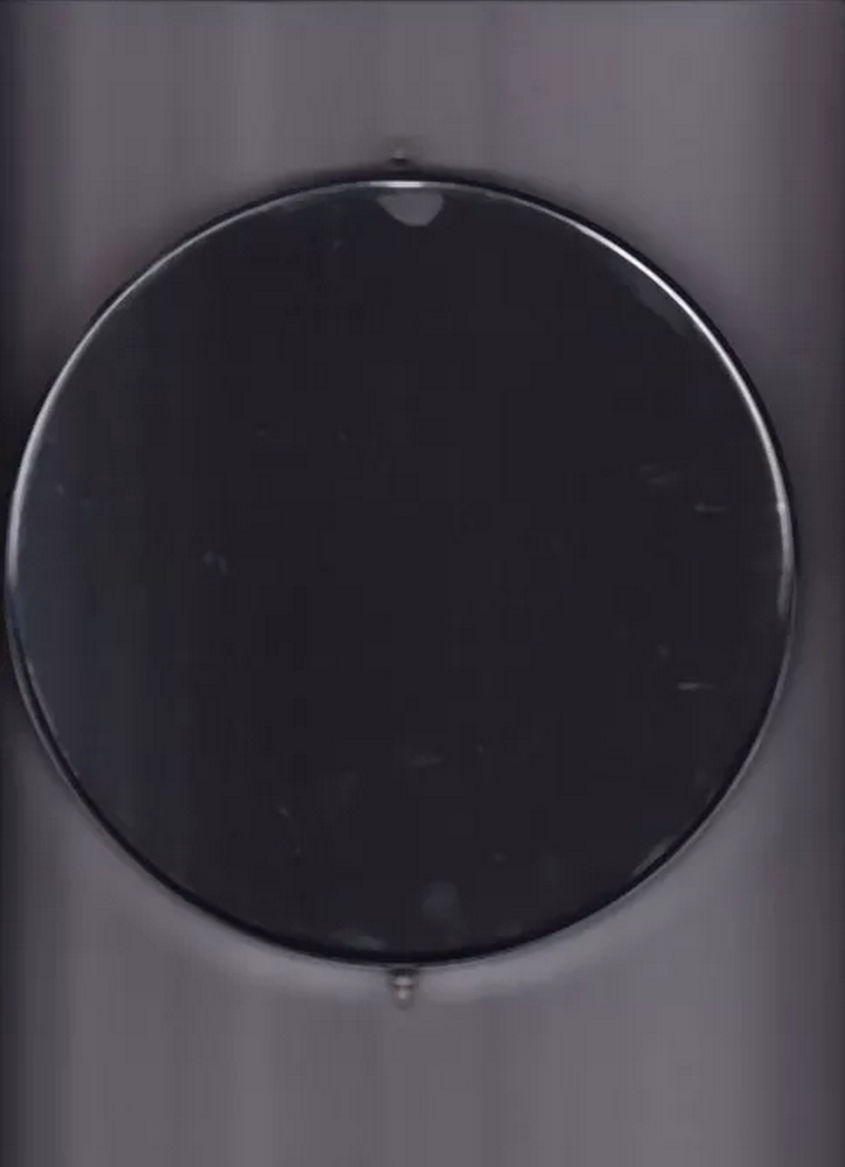 So what happened? Where’s the shiny glass mirror we were hoping to see?

To understand why we got the result we did, we first need to look at how a scanner works.

There are many variations of this setup, but at its most basic, here’s what happens after you place a paper document on the glass bed and press Scan: 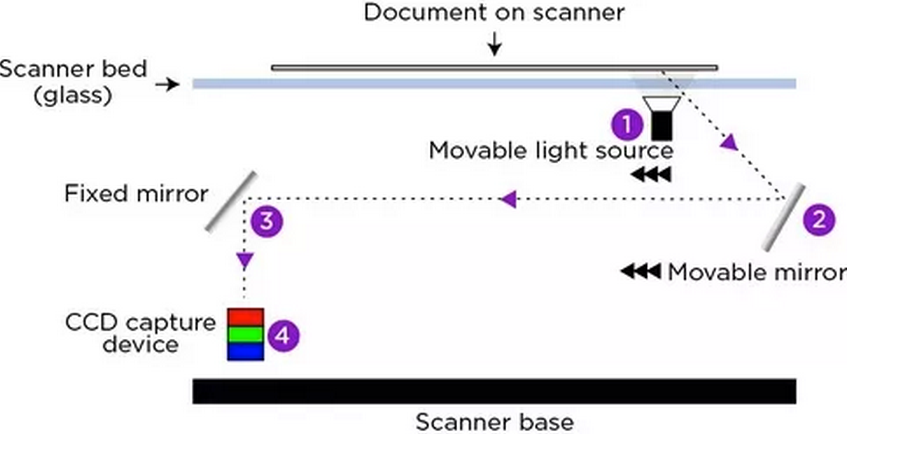 This is another way of looking at it, with a three-mirror setup. 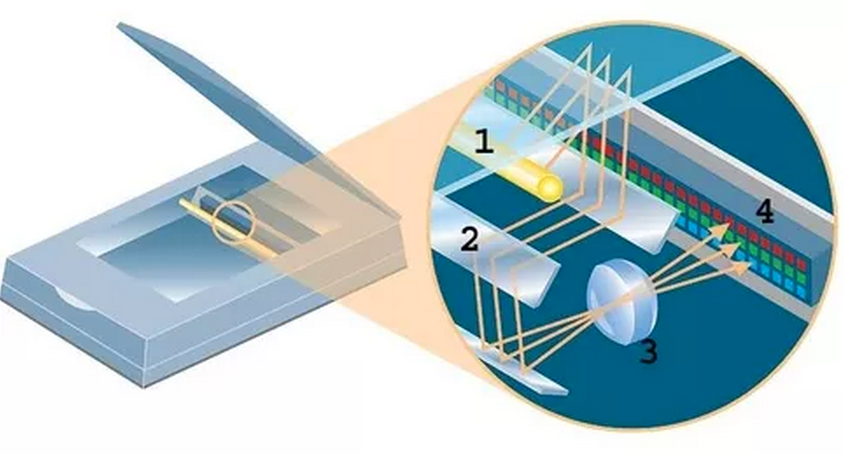 Now here’s what happens when you replace the document with a mirror: 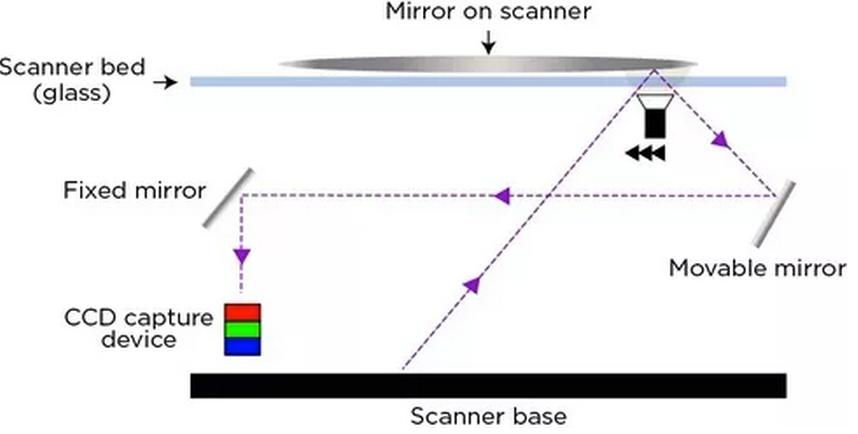 Everything works the same way as before, except that what the scanner’s movable mirror sees now is not a document, but a reflection of what is below. And what’s below is the inside base of the scanner, which is black.

So what your scan will capture is essentially a dark reflection, and maybe some fingerprints or light scratches… but no shiny objects.