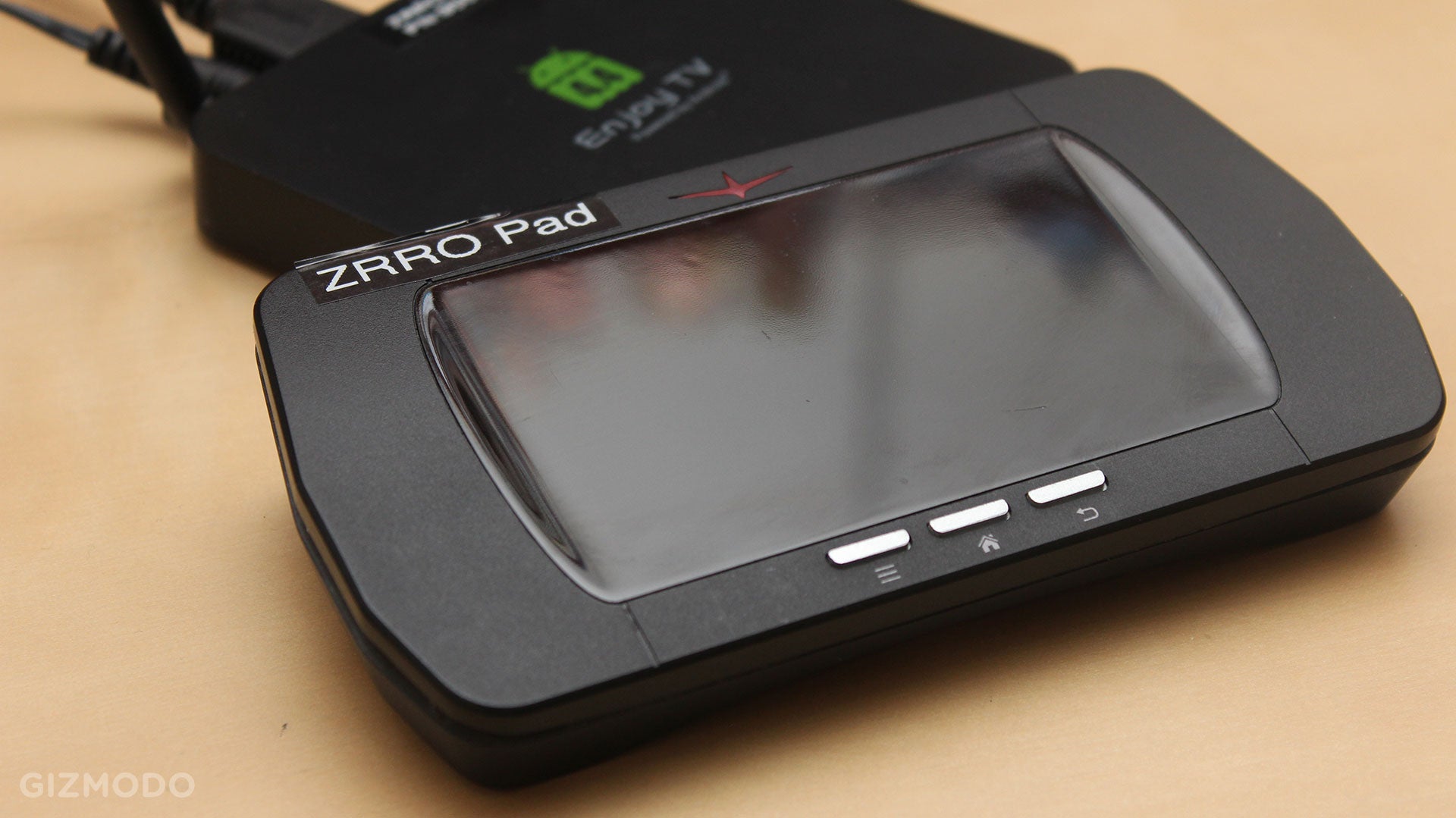 A few weeks ago I found a crazy idea on Kickstarter: A gamepad that basically lets you touch your television without leaving your couch. It promises to track your fingers and display their location on the TV before they touch down. Now I've tried it. It's promising, but needs work.

To its credit, the ZRRO Hoverpad works as advertised — its multitouch surface could track exactly where my fingers were at all times, replicating their motion, location and distance from the touchpad on my TV. Small blue circles hovered over my living-room's Android interface, growing and shrinking as my fingers got further and closer to actually touching the pad.

The logical, human part of my brain told me this was the perfect solution to touching a screen ten feet away. The stupid monkey part of my brain — the part controlling my fingers — seems to disagree.

It was definitely possible to navigate Android from my couch, but it's hard to be accurate. Swiping and opening apps with large icons was easy; Android's software buttons and smaller UI elements were easy to miss. Despite the on-screen indicators, I just didn't have the depth-perception necessary to be precise with my touch gestures.

There were physical issues, too. The prototype pad is a little large, with a thick bezel surrounding the actual touch surface. Holding it and tapping on-screen elements on the left and right edges of my TV was comfortable, but I had to really stretch my thumbs to hit anything in the centre. Touching anything near the edge of the screen was a problem, too. The pad is mapped 1:1 to the screen — meaning you have to touch the same place on the pad to get a response on the screen — and the outside borders of the pad are easy to miss.

Gripes aside, when it worked, it worked well. Every app I opened worked exactly as it would on my phone or tablet — I touched the same elements, swiped through the same menus and even used the same on-screen (and accelerometer) controls in games. I didn't have to worry if my apps officially supported gamepads or how I might input text without a wireless keyboard. Everything just worked. Except when it didn't. 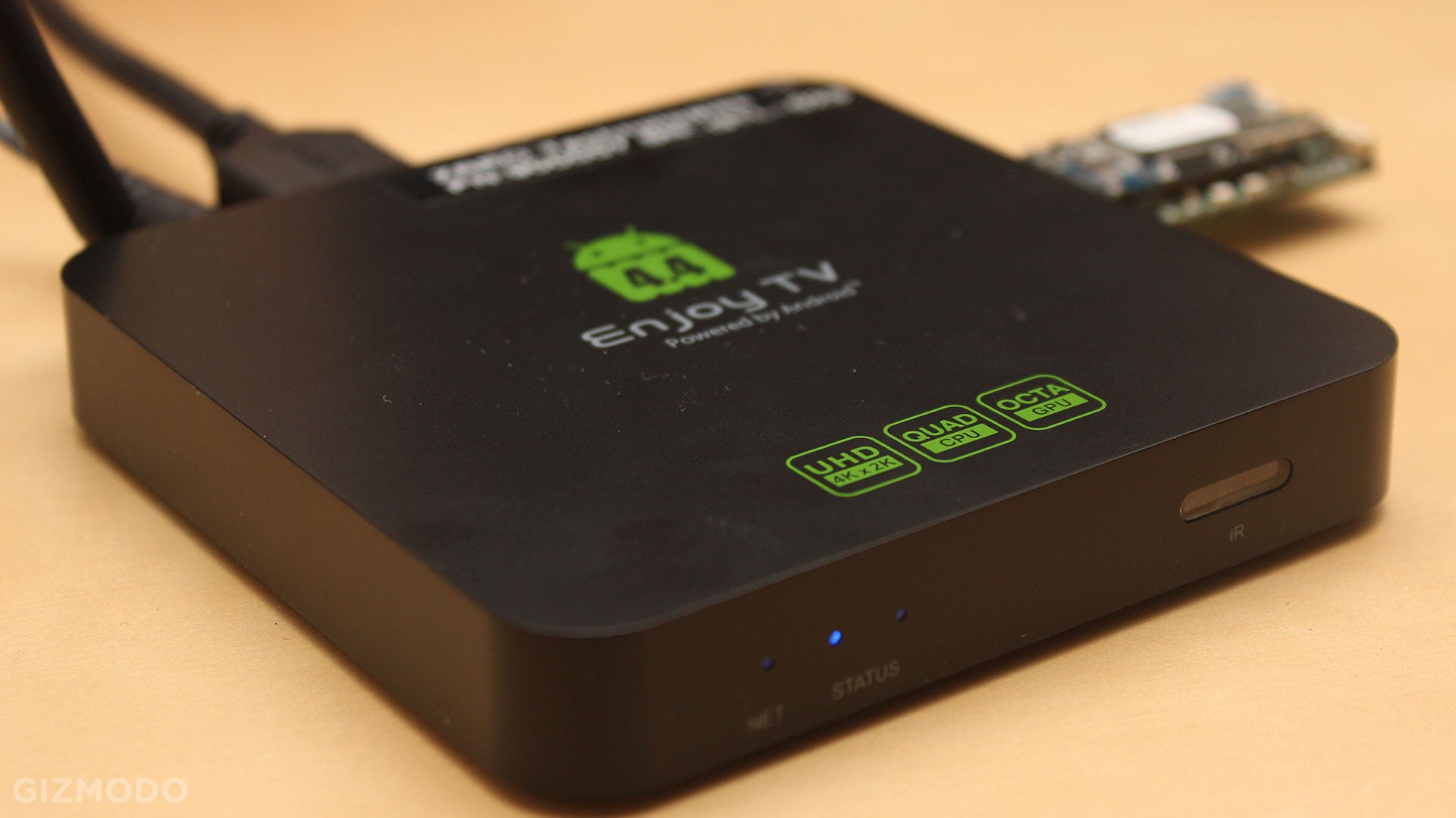 The ZRRO Hoverpad's biggest problem, though, isn't the touchpad technology, but the other tech that ZRRO wants to sell you. The company will bundle the pad with its own dedicated Android TV set-top-box, and that prototype is terrible. The games I tested would stutter or lag and the sluggish processor would cause input delays that ruined the experience. The touch control was better than you might find embedded in the NVIDIA Shield controller, but almost everything else about the experience was worse.

ZRRO's prototype gamepad is almost exactly what I expected: a novel control device that bristles with potential but reeks of reality. It does everything it promises, but it doesn't always do it well. I still like it, conceptually, but not enough to bet my money that this startup can build a decent Android console. Those are hard to get right. Here's hoping the touchpad tech gets bought up by a company which can do it justice.