The Southern Lights Are Going Off In Australia, And It Looks Amazing 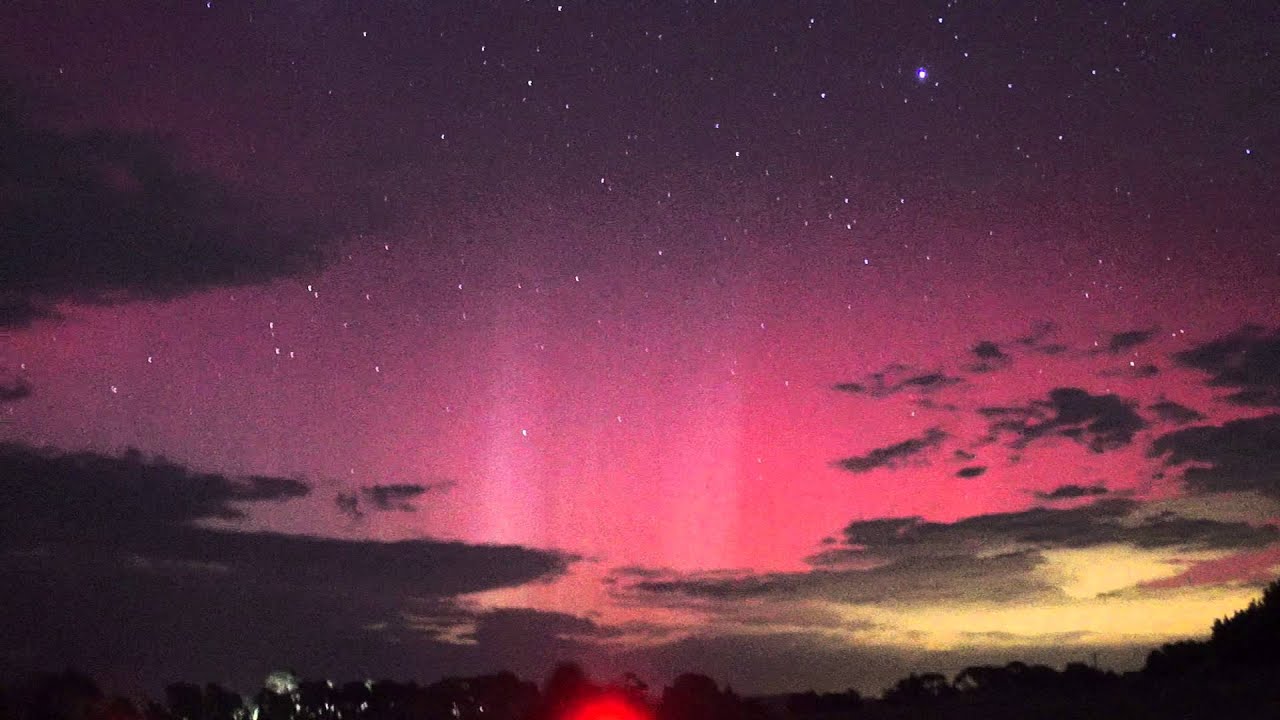 Visiting the Northern Lights is a dream many of us share, but the distance between Australia and the top of the world puts it out of reach for most. Thankfully, the Sun has our best interests at heart, and blasted charged particles our way so Australia and New Zealand could view the lights. The videos are pretty spectacular.

Aurora Australis, commonly known as the Southern Lights, is normally only visible from the southern tips of New Zealand’s South island or to the South of Tasmania. Strong solar output means that the lights have recently been visible as far North as New South Wales. The above video was taken in Kiama in New South Wales.

Here’s a sighting of a purple aurora over Goulburn in southern New South Wales.

It was also visible in Templeton, New Zealand

Then there was this green beauty, just in time for St. Patrick’s Day.

Have you seen the Aurora in Australia? Leave a link to your image or video in the comments and we’ll put it in the post!