Want to keep your phone or tablet juiced up on the go, but also need a few out of the box extras? The OZ Charge OC-JSP16 is a USB power bank with one very important advantage —it will help you recover from a flat car battery.

The other way to look at the OZ Charge is a mini jump starter that can also charge your phone. Either way, it has a high capacity 16,000 mAh Lithium Polymer battery squeezed inside a tough plastic shell. Down the side it has a a blue LED power meter that lets you know how much charge is left, as well as two USB ports. Each of these is rated to 2.1A, so you can current hungry devices such as tablets. Hidden under a rubber flap the power bank has a special connector that lets you plug in the included mini jumper cables. These can output 600 cranking amps and include short circuit and current feedback protection. The power bank also has a built in 1W, 86 lumen LED torch that can be set to stay on, flash or blink SOS in morse code. Even better it will run for a massive 140 hours from a full charge. You can charge the unit from both the included 240v power pack and a car cigarette lighter plug. It’s not exactly pocket sized, though remains very portable at 480g and 170 x 78 x 33 mm. You can grab one through Battery World for $229.

We put the power bank through a battery of tests and it passed with flying colours. Both USB ports can be used at the same time to charge tablets - something some lesser devices are not capable of. We also connected up a USB power meter and ran the OZ Charge device from full to dead flat and measured the real world battery capacity. We managed 15,104 mAh - an excellent result. While it’s lower than the stated capacity, this is due to efficiency losses and indicates that the unit does have a decent quality 16,000 mAh battery. This is an important distinction, as many power banks try and pass lower capacity batteries off as larger models. Depending on your specific smartphone, you should be able to charge it from dead flat at least 5 times over.

The ability to jump start a car worked as advertised, even when the power bank was at low charge. For testing, we fished out an out dead car battery, connected it up and of course the car would not start. OZ Charge to the rescue though, as the plucky little power bank had no problem starting our car, multiple times over. It also went on to start a boat outboard motor and happily ran a 12v electric boat trolling motor. One feature we especially liked was that the jumper cables were different lengths - meaning it would be quite hard to accidentally short them out. You also get a handy plastic storage box to keep everything together and protected when not in use.

What Is Not So Good?

The biggest drawback to the OZ Charge power bank is the price. Compared to even its very high capacity competition, you pay a hefty price premium for the ability to jump start your car. About our only other annoyance was the lack of USB charging. With two other options it’s not exactly a big deal, but the ability to (slowly) top it back up with a spare USB port would be useful. One simple addition would have been a 12v cable with a standard DC plug on the end. This would let you use the power bank to run other 12v devices - handy to run LED strip lighting when camping, power up a modem during a blackout or charge other compatible electronics. You can use the jump starter cables to access the 12v directly, but this is a needlessly messy solution.

While the OZ charge might be the most expensive power bank you will ever buy, it’s hard to argue against the utility. If you have an older car, boat or motorbike and want the peace of mind of being able to jump start yourself (or others) at any time then it’s a solid purchase. For those who like to modify their electronics, there is excellent potential to use the 12V output to run a whole host of other devices, further improving the versatility. It's also a great unit if you are into camping - not only can you use the torch or run extra lights from the 12V, you have total peace of mind your boat battery conks out far from the shore. The OZ Charge Power Bank is even (just) small enough to keep in a backpack when on the go. Still, if you have a modern car with a nice new battery (and lights that automatically turn off) then the extra functionality over a normal power bank is probably lost on you.

Otherwise, check it out at OZ Charge. 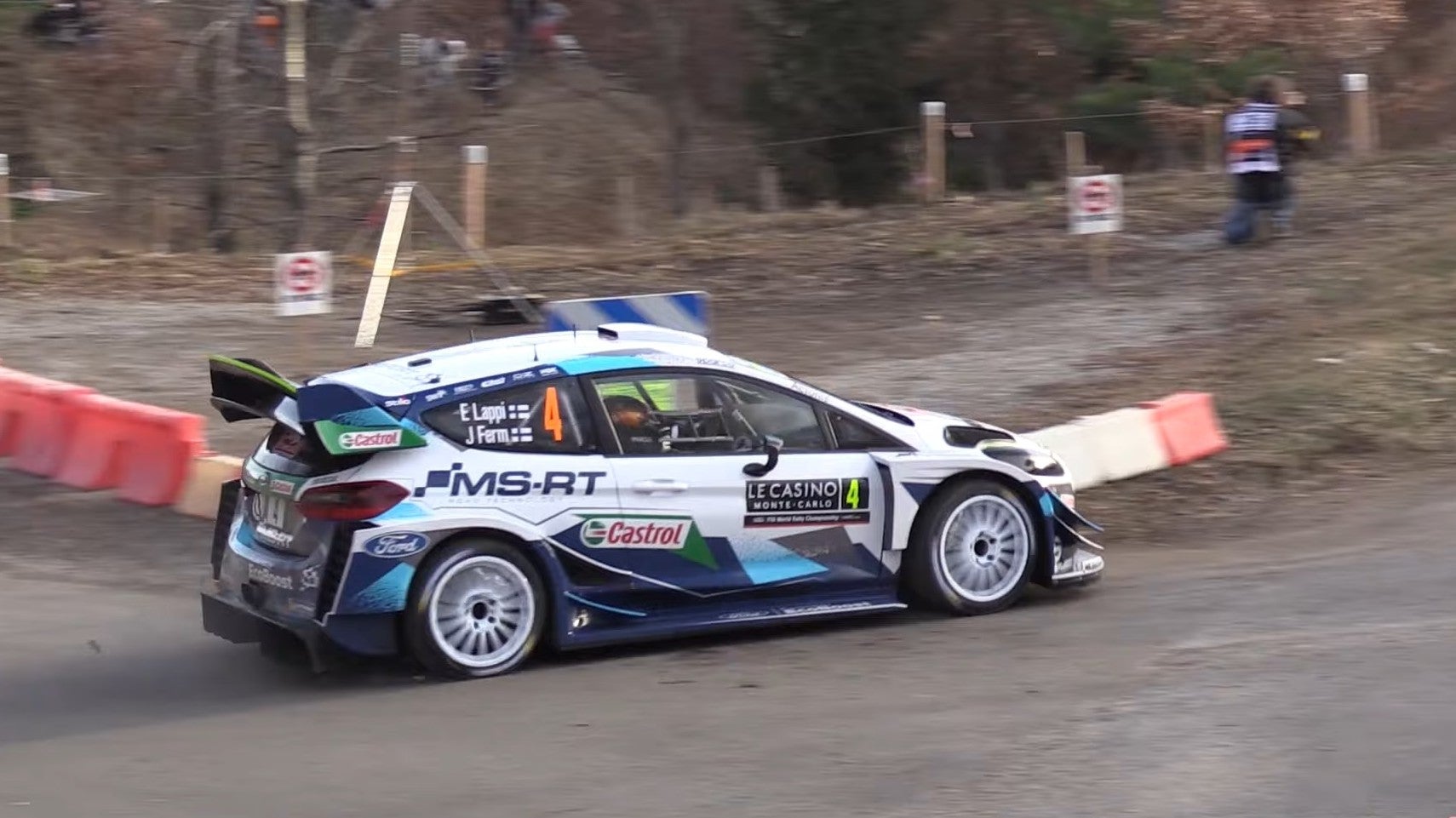 The Cars Of Big Speed Are Back

Bradley Brownell 24 Jan 2020 8:00 PM
There is a four-wheeled creature which travels around the world inflicting its shouts upon the hills and dells of rural municipalities all over the globe. Right now they are shooting around the hills and forests near Monte Carlo shouting their tiny hearts out, zooming zooming zooming toward the horizon. They cry out because they are happy. These are the cars of big speed. They live and die for the feeling of rapidly crushing pavement, dirt, and snow. Do not fear them, for they are content and ready for more.