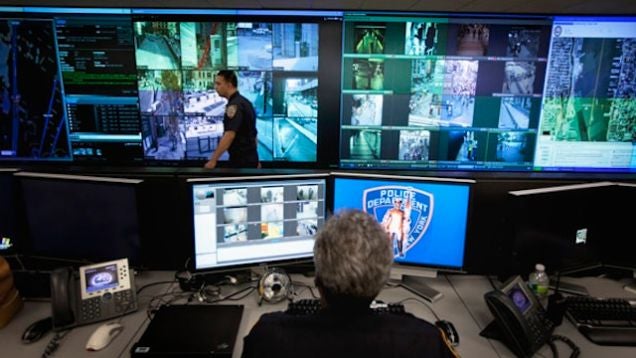 An NYPD officer has been arrested for hacking NYPD and FBI databases so he could pose as a lawyer and profit off tricking traffic victims.

Yehuda Katz, an NYPD Auxiliary Deputy Inspector based in Brooklyn, allegedly hacked into restricted databases and ran thousands of queries to find out enough information to start hardcore conning people:

The complaint further alleges that, after the defendant accessed the NYPD computer and law enforcement databases, he contacted individuals who had been involved in traffic accidents and falsely claimed to be, among others, an attorney with the fictitious "Katz and Katz law firm" who could assist them with potential legal claims. Letters sent by the defendant to accident victims included claims such as "I can advise you with 100% confidence that I can resolve this claim in your favour," and "My fee is 14 per cent only when you collect. And I know that you will collect."

Weird fact: Yehuda Katz, cop con artist, is actually not the most tech-savvy Yehuda Katz in the game. He shares a name with a prominent ex-Google computer engineer. (His moderate-to-high levels of Scam Swagger, however, are unmatched.)

Katz installed hidden electronics around the NYPD's Traffic Safety Office in the 70th precinct so he could effectively get his hack on. He set up a system so he could remotely control an office computer, and then installed a hidden camera to live-stream what was going on in the office over the internet, so he'd know when it was safe to log in.

Eventually someone in the office found his hidden camera, kicking off an internal investigation that led to his arrest. I know it's a Traffic Safety Office and not, like, an elite squad of investigators dedicated to fighting internal cybercrime, but how did no one notice that Katz had such an elaborate smattering of gadgets hidden around the office for so long? [FBI]