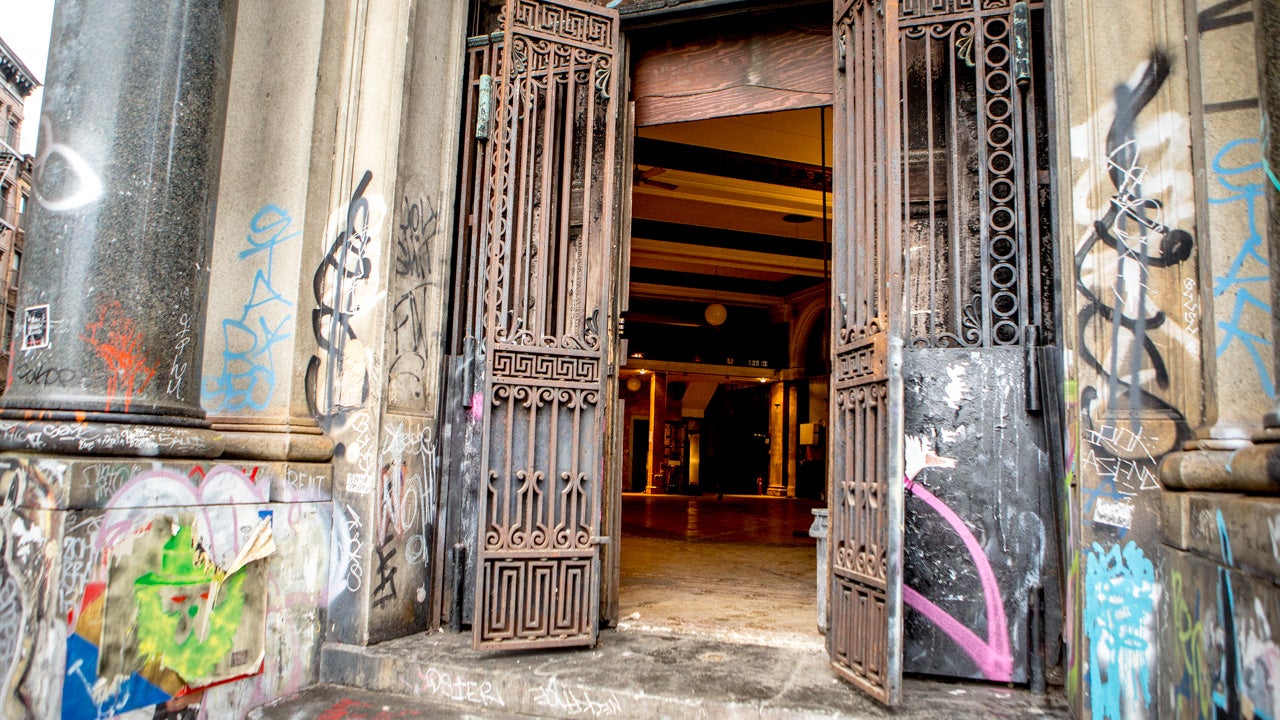 For the past half century, 190 Bowery has been a legend. The six-storey, 72-room former bank building on the fringes of SoHo looked like a war zone on the outside, crumbling and covered in graffiti. And the inside, the home of a photographer with insane real estate luck — well — nobody really knew what was inside. Until now.

Animal New York editor Bucky Turco recently spent three days inside 190 Bowery in a crazy attempt to capture the bohemian paradise before the building's new owner shredded its historic interior. The former owner, street photography icon Jay Maisel, had bought the building for $US102,000 way back in 1966 when the Bowery was still a bit of a cesspool. But after spending decades saying no to money-hungry developers — after 190 Bowery served as Roy Lichtenstein's studio and its walls as Keith Haring's canvas — Maisel finally sold the 3252 square metre building for a cool $US55 million. Now, the historic building will blend in with the rest of its recently gentrified surroundings.

Maisel was the archetypical secretive artist type, and very few photos of the building's interior exist. New York managed to do a profile back in 2008, perhaps because Maisel photographed the magazine's first cover shoot. He was also the original Sports Illustrated Swimsuit Edition photographer.

That makes Turco's attempt to capture 190 Bowery's legendary dereliction so heroic. Turco snuck into the soon-to-be-renovated-but-still-pretty-busted palace simply by showing up and simply saying he was there to take some pictures. The craziest part is that Turco pulled off this stunt on three separate occasions before the construction crew realised that he was not hired by the developers. 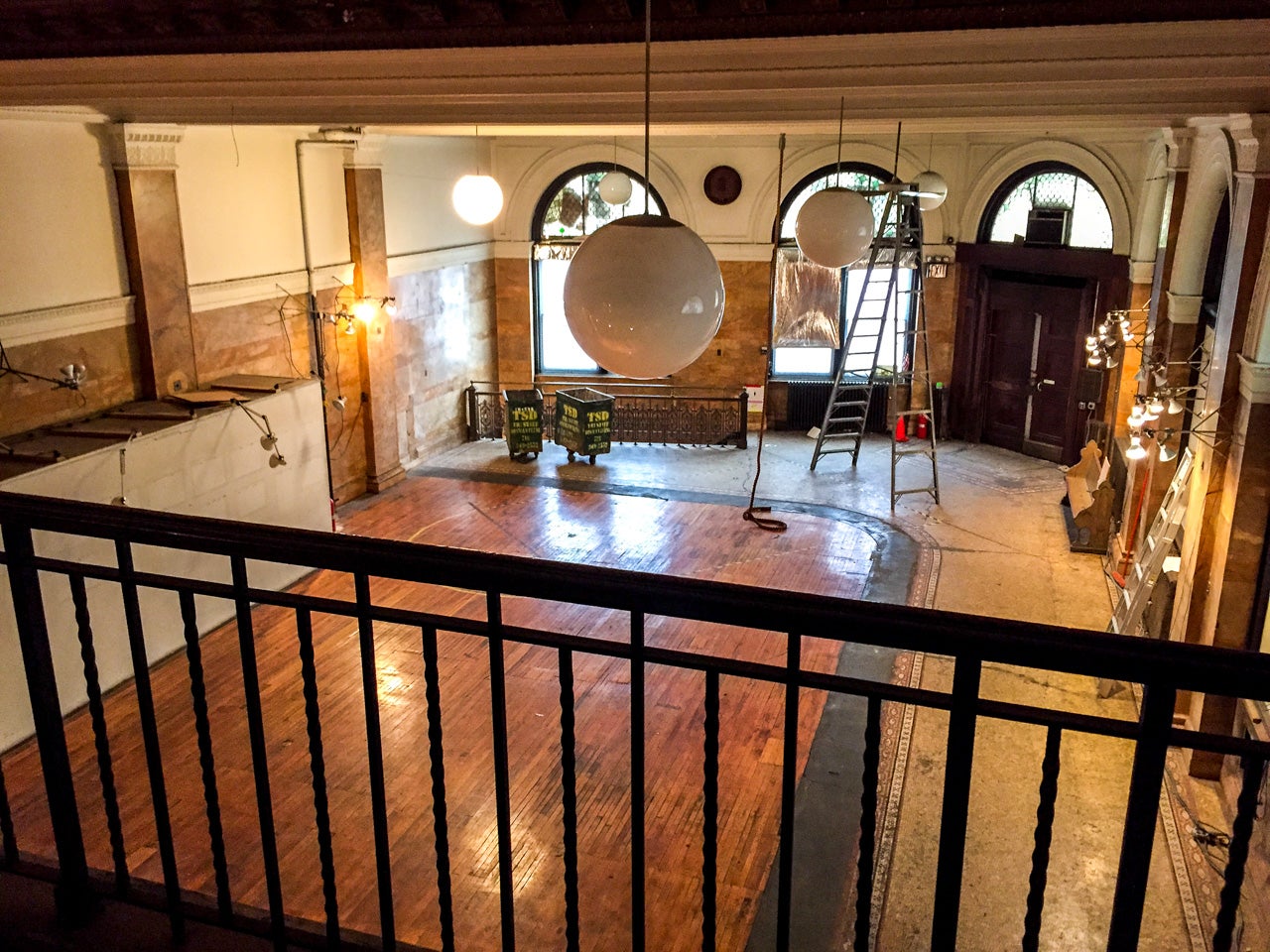 In Turco's own words, the main hall resembles an old-timey gymnasium more than the lobby of a bank. Notice the climbing rope in the middle of the room.

Click over the Animal New York to see the full gallery of ultra-rare 190 Bowery photos. And if you happen to be in downtown Manhattan any time soon, just swing by the corner of Spring and Bowery and ask if you can go inside. The guard might just say yes! 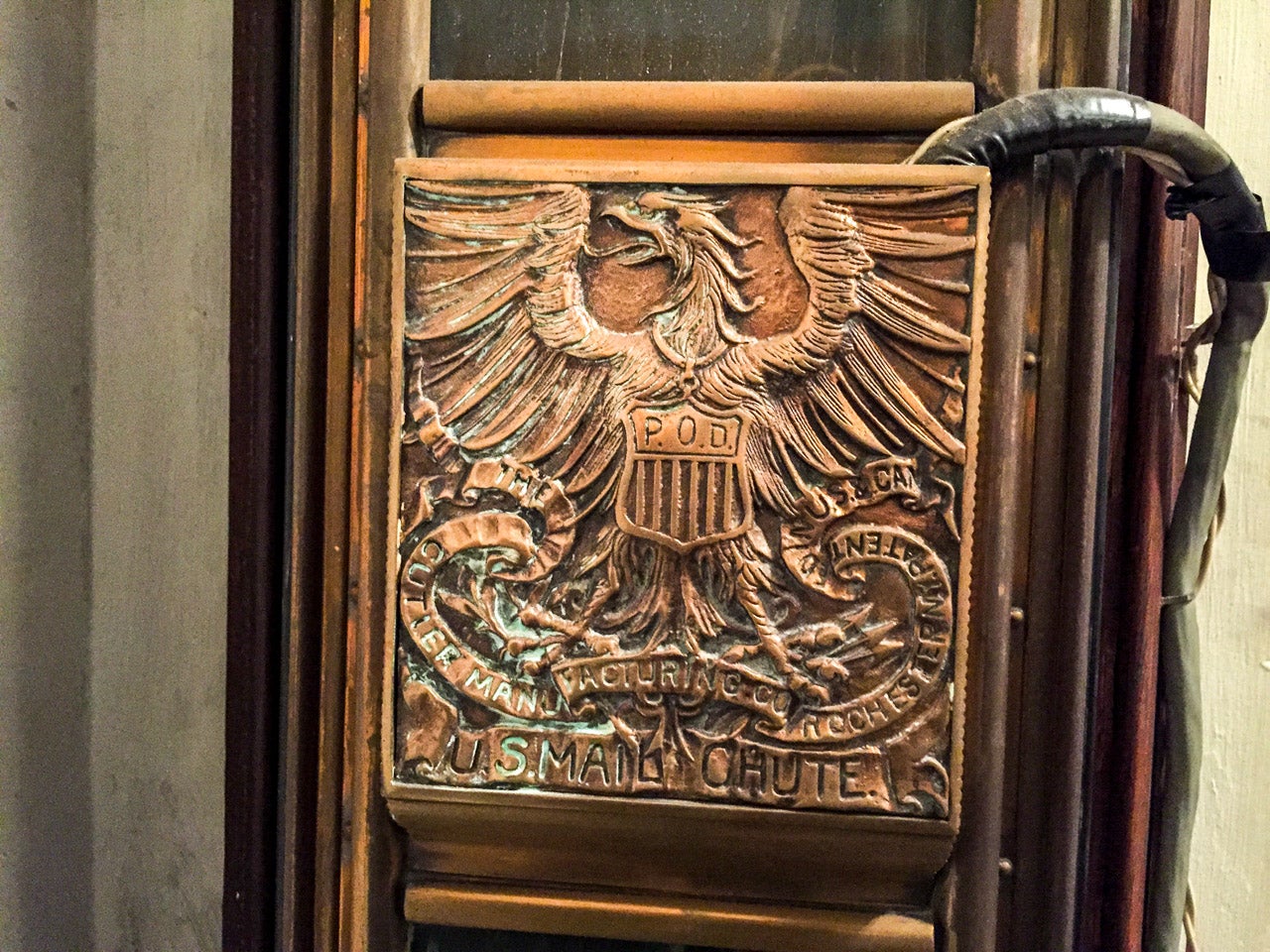 All of the original brass fixtures appear to be intact throughout 190 Bowery, including this mail chute and some wonderfully ornate door knobs. 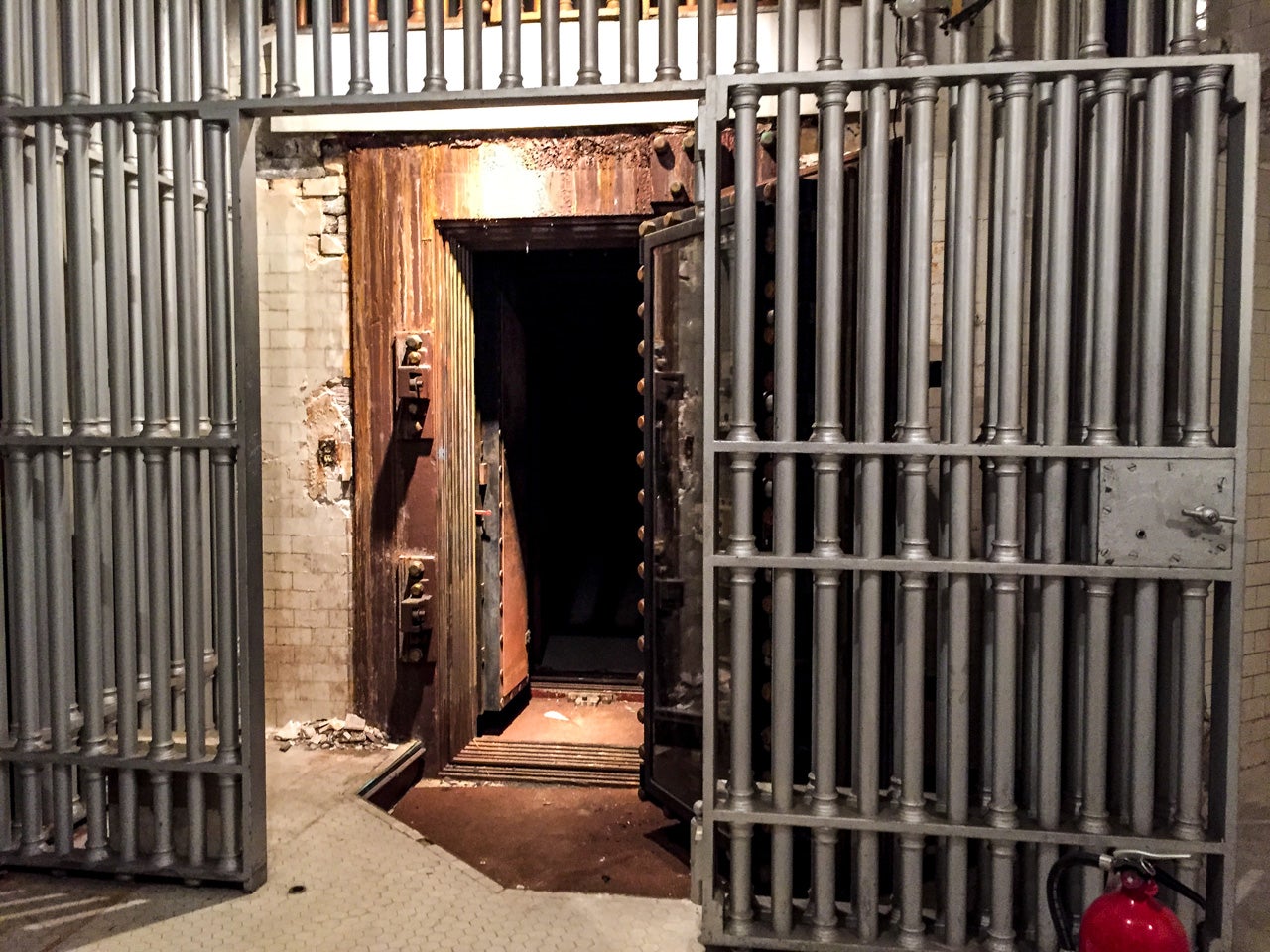 The basement vault is where Maisel kept all of his work. It could also double as an excellent torture chamber. 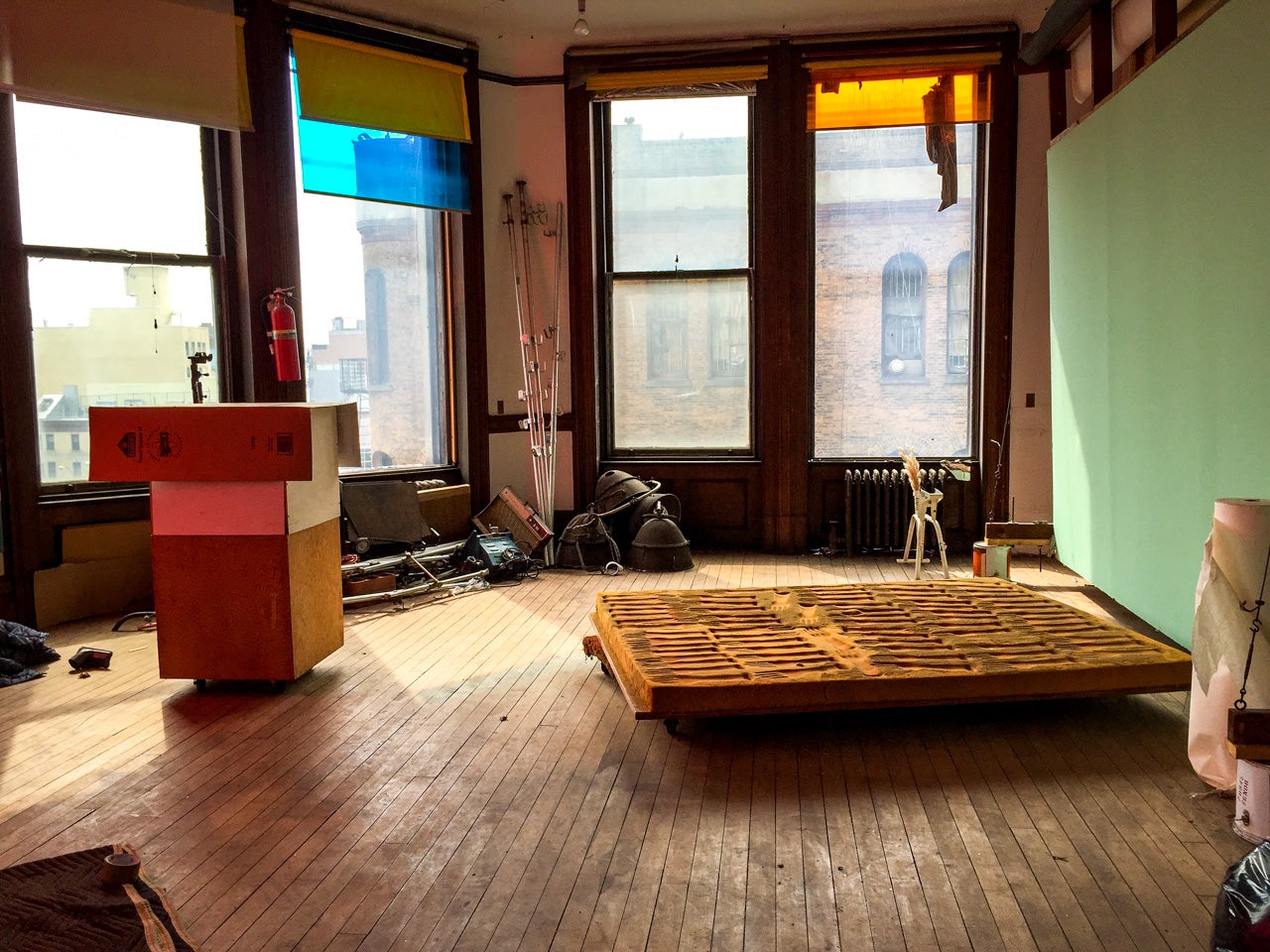 Roy Lichenstein rented out this room on the fourth floor after a divorce. By the mid-1970s, the famous pop artist was remarried to a woman named Dorothy who found him slashing up some of his older works in here. "He had dug them out of somewhere and was just cutting them up," she recalled. 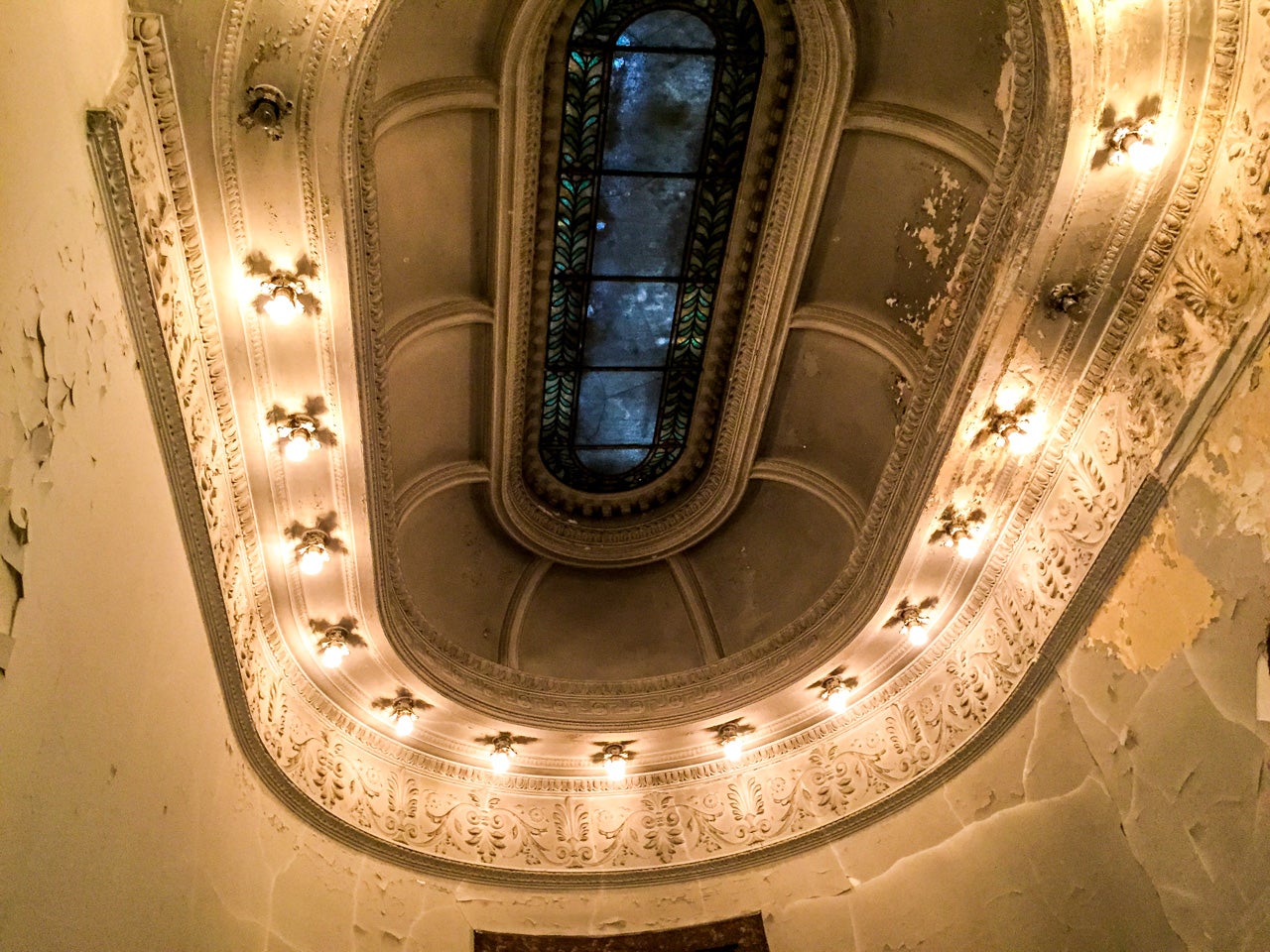 The once-ornate stairway leading up to the second floor is the most broken-down part of the building. It almost looks like someone pulled the Titanic up from the ocean's floor and turned the lights back on.