All the cool kids are peddling Android wearables these days, and it looks like Huawei is no exception: in advance of the upcoming Mobile World Congress in Barcelona, it looks like the Chinese phone giant has revealed its upcoming watch in an ad.

First spotted by Android Central, the ad gives it the original name "Huawei Watch", with a choice of three designs — silver or black metal, or a leather band — and a circular display topping things off. There's no details on fancier specs like heart-rate monitors or processor, but it is clear that the watch will run Android Wear, so the bulk of the functionality will likely be identical to the other circular Android watches we've seen so far. 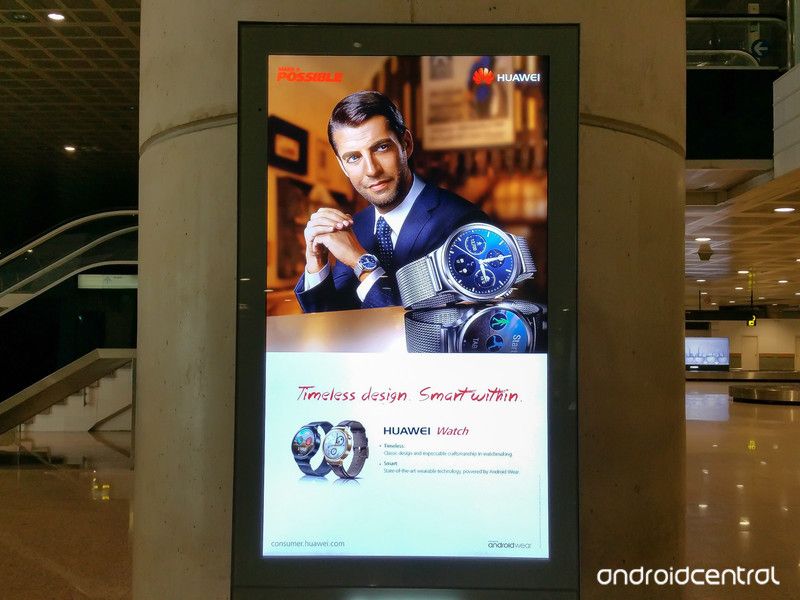 Huawei has a press conference scheduled for tomorrow morning, so if this looks like the digital timepiece that could finally push you over the smartwatch fence, you won't have long to wait. [Android Central via The Verge]