Have You Ever Been Banned From An Internet Community? 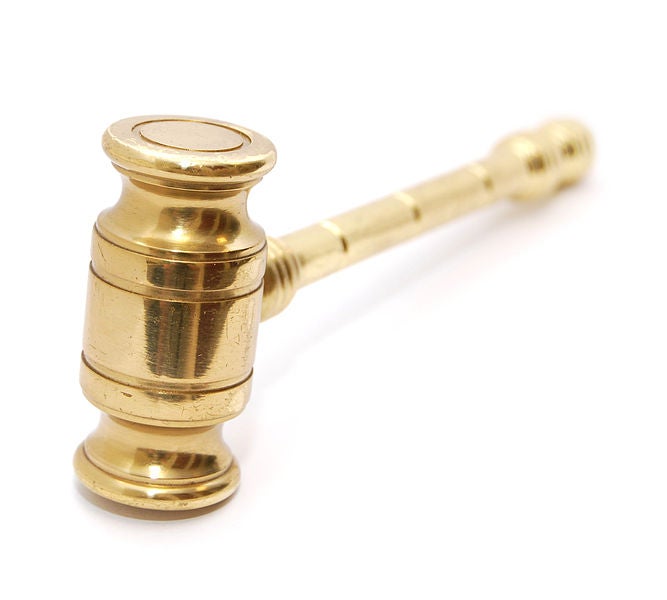 Have you ever been banned from an online community? Tell us everything.

I'm still surprised over something that happened earlier today. An article I submitted on Reddit's /r/politics was rejected unread by a bot. I'm not going to go into the entangled histories of Gawker Media and Reddit; you can go searching online if you're really curious. Suffice it to say, I perfectly understand why Reddit isn't inclined towards Gawker Media content; and I get why some Gawker Media blogs have covered Reddit's policies and problems. But I thought the "ban" had lessened as years passed, and I see our stuff on Reddit pretty frequently these days. I thought I'd give it a shot.

I think I was taken aback by this rejection because I used to once live in /r/politics, all day, every day. And nothing seemed more made-for-Reddit than Gizmodo reporter Adam Clark Estes' fascinating look at why we should be even angrier about Hillary Clinton's homebrew email antics than we already are. So even though I guess I understand why the mods have made a decision not to accept content from Gizmodo, I shook my head at the summary dismissal, because in my experience no one likes a solid, debate-worthy story more than /r/politics.

I know this wasn't personal towards me. I have an account with an 8-year badge that I use to selectively submit stuff from Gizmodo on occasion, divorced from my job. My Reddit account is too important to me to turn it into a shill puppet. I used to win Bellwether awards daily, man. So what I submit is stuff I feel is cool or important or particularly topical, same as I always do. Only today, it didn't work. Because we're auto-banned.

This situation isn't the same as being straight-out banned from an internet community for something you said or did, but it did get me thinking about that experience. Most people hear "banned" and assume you must have done something egregiously wrong — you were trollin' hard.

But I think we all know that bannings aren't always "fair", mods aren't always paragons of neutral good, and sometimes people are banned for, well, politics. Or maybe you said something so truthful you were hushed up. Or maybe you were trolling hard, and have an epic story to share. Tell us!