Cool Binary Watches And Everything Else You Missed This Weekend 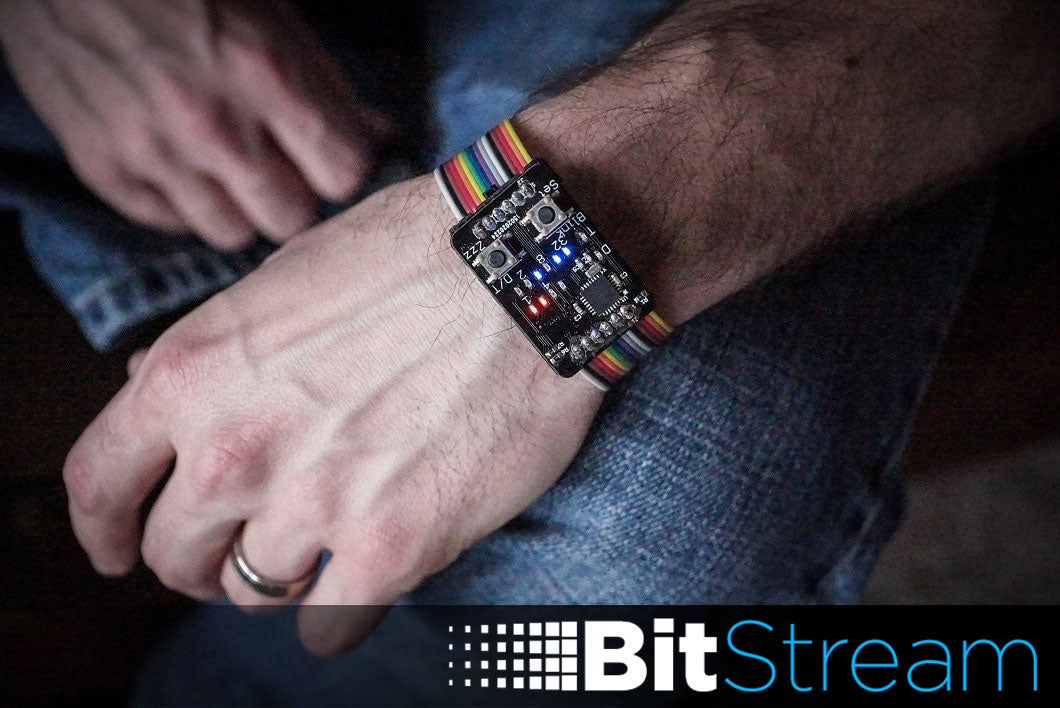 Cool binary watches. Life-saving Galaxy Note 2s. Leaks of the HTC One M9 Plus. All the stuff you missed this weekend and more on BitStream.


Yeah, yeah, yeah. Apple Watch. I know. But who gives a shit when you could own this binary beauty right here. Created by Jordan Wills, the binary wrist watch uses a microcontroller and blinking LEDs to tell the month, the day, and the time. The wrist band is a rainbow ribbon cable that really brings together this gadget of geekiness.

Also, it uses a lithium cell battery, meaning you’ll be getting months on one charge… not seconds, but we’re going to guess this guy is the opposite of waterproof. Wills was selling this awesome watch online (for only $US35?!) but is now sold out, but if you have the tinkering spirit, you can get started right here. [Hackaday]

Google and the Motion Picture Association of America do not get along. Out of 43 infringing URLs submitted by the MPAA, Google’s only taken down 7. Seems piracy isn’t a huge Google concern. [TorrentFreak]

A cop’s life was saved by a Galaxy Note 2, literally. A Taiwanese cop was shot in the waist, right where the cop kept the Note 2. The bullet pierced the phone but slowed down the bullet enough to save his life. Samsung even through in a new S6 for free. [SamMobile]

Samsung reports that they have received 20 million(!) S6 and S6 Edge pre-orders. Looks like that redesign may have worked, even if a removable battery is not included. [SamMobile]

Microsoft wants to make sure you can’t buy a Kyocera smartphone in the U.S. [PC World]

It may be Apple Watch day but why not one more rumour. Apple’s next watch (yes we’re already talking about the next one) could come in platinum. [WSJ]

Chinese tech companies are f**king up. Now, Xiaomi could possibly be flooding devices with malware. Though there are so many convincing counterfeit Xiaomi phones out there, who’s to be sure. [Bluebox Security]

Apple may be doing away with “free”m ad-supported streaming music and will only offer a trial-period before you must subscribe with its upcoming music service. But with a rumoured $US5/month subscription, that might be OK. [Re/code]

Meanwhile, Pandora wants to release ad-free day passes for $US1 so users can have parties without annoying commercial interruption. Or they could just sign up for Spotify et al and be done with it. [Gigaom]

Some convincing leaked photos popped up recently, showing off the “M9 Plus,” the big phone version of HTC’s new M9. It even has a Samsung-like physical home button. [Phone Arena] 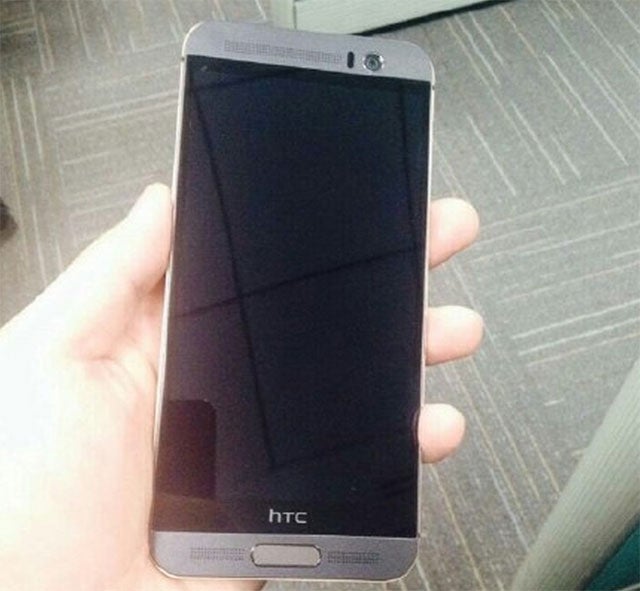 Vivaldi Is a Slick New Browser for Internet Addicts
I Can’t Stop Using This Crappy App That I Hate
Am I the Only Person Here Who Goes Phone-Spotting?
Virtual Reality Is Happening But For Like Real This Time