Backing Up An Entire Nation Is Unsurprisingly Difficult 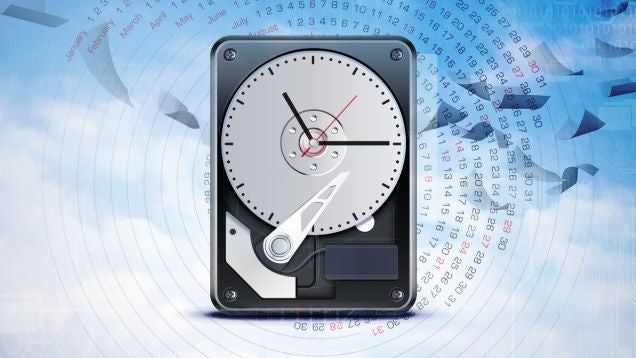 You might not realise it, but the most technologically advanced nation in the world is a small ex-Soviet state in Eastern Europe. Estonia has pioneered secure digital identities for its citizens, helping it become a frontrunner in everything from online voting to preventing Craigslist ripoffs. But it also makes the country a particularly juicy target for cyberattacks.

With tensions running high between Estonia and Russia, the country is spending more time than ever trying to make its extensive digital systems secure in the case of cyberattack. As The Economist details in this month's Technology Quarterly, that's no easy feat. The country has been working with Microsoft to try and design a system of "digital continuity", to make sure that vital government systems are still accessible in the case of cyberattack.

But as well as being a technological challenge, the legal problems of storing private citizen data outside the country (which it needs to do, in order to ensure redundancy) are far from trivial. One solution is setting up backup servers in Estonian embassies around the world — which keeps the information on sovereign soil.

In any case, it's interesting to see the kind of challenges that a backup of this scale requires. Maybe you won't complain so much next time iCloud bugs you to take five minutes to back your phone up. [The Economist]